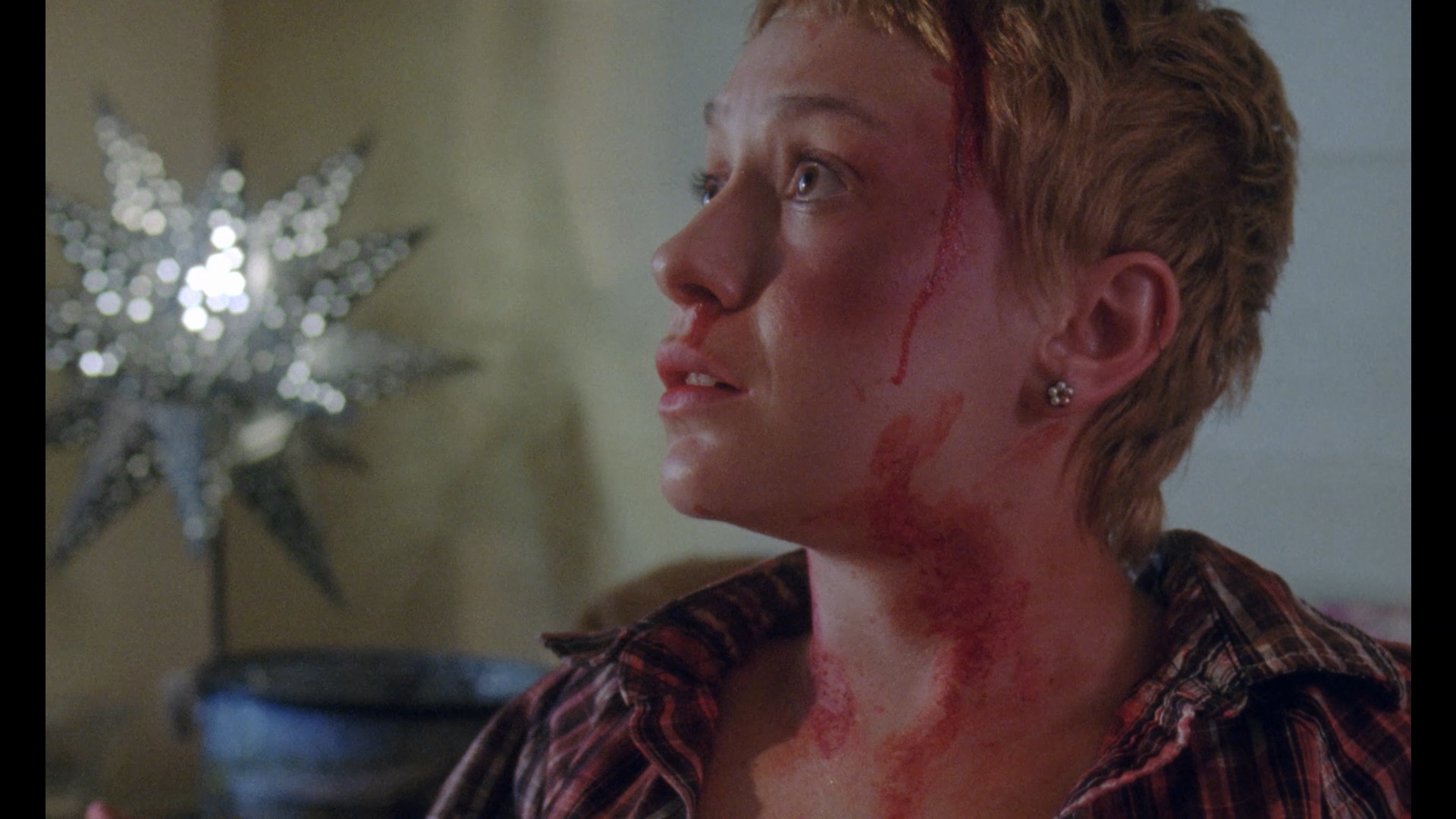 shot on film and loaded with sweltering 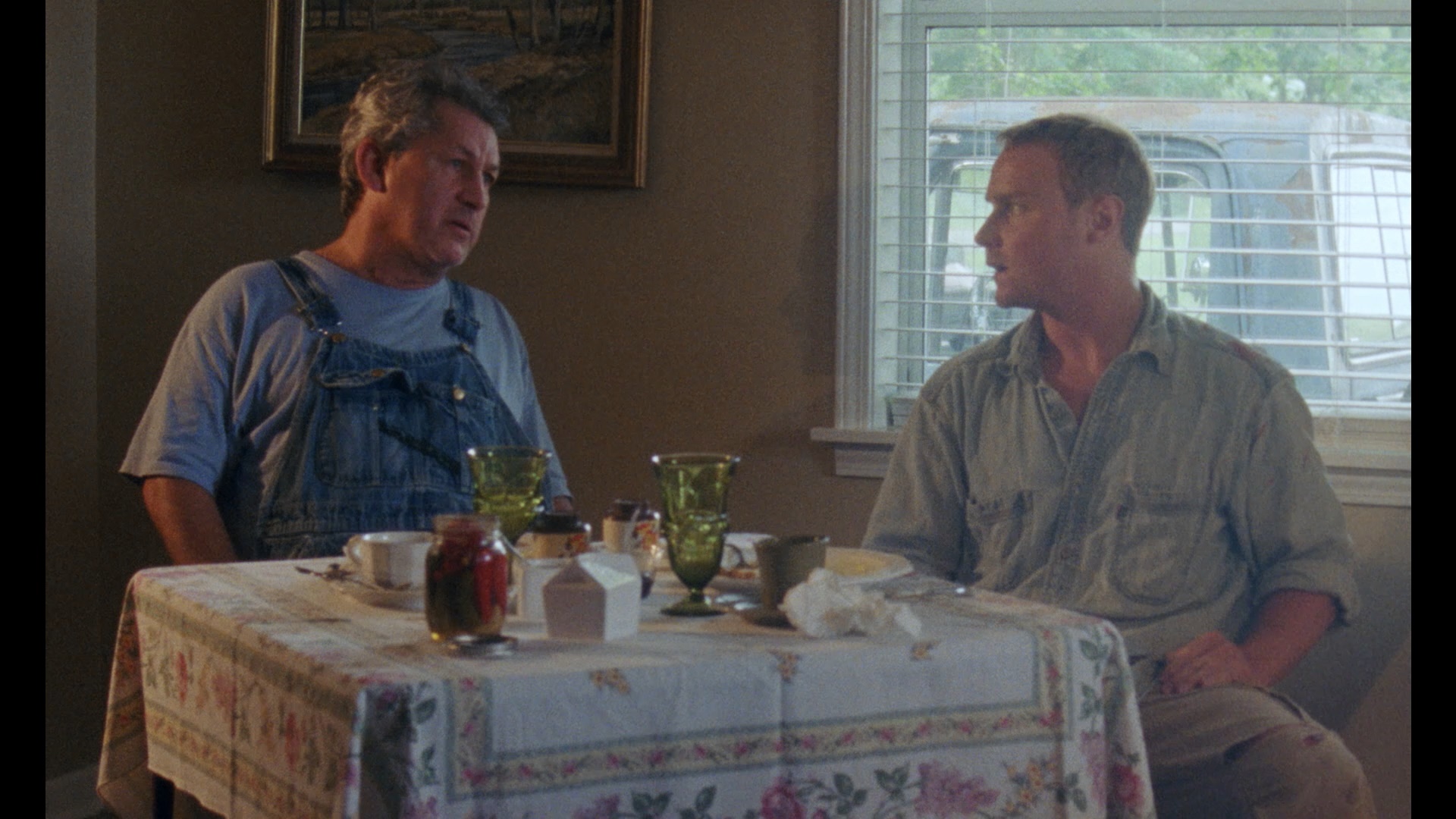 Southern atmosphere, this alternately brutal and amusing slice of country chills is based on a short story ("American Gothic") by horror writer Ray Russell, best known to genre fans as author of the source novel for The Incubus and writer of Mr. Sardonicus and X: The Man with the X-Ray Eyes. Shot on location in Tennessee with several familiar names from the Wicked Pixel gang including cinematographer Eric Stanze, it's a twisty and entertaining melodrama with a monstrous wrinkle and well worth checking out.

After being tied to a tree and assaulted by two very angry men, Sylvia (In Memory Of's Kelly) manages to wrest herself loose and savagely dispatch them with a knife. The next morning she's found bloody and unconscious by farm boy Caleb (Watson) and his Paw (Hollingsworth), who take her home and offer to let her stay as long as she helps take care of the property. In no time she and Caleb are making the beast with two backs in the barn, after which he finds out she hates having her picture taken and had a traumatic experience at an orphanage. The local reverend (Reichert) takes an interest in having Sylvia turned over to the county rather than living out of wedlock with two men, but she turns him around through an arrangement by which he visits after Friday after supper for some sexual salvation. The reverend's stern wife (Poythress) takes an immediate dislike to Sylvia, who's also being tracked by Ronnie (Christ), the ticked-off brother of one of her dead attackers. When Sylvia starts sleeping with Paw as well and then reports she's pregnant, the domestic situation is thrown 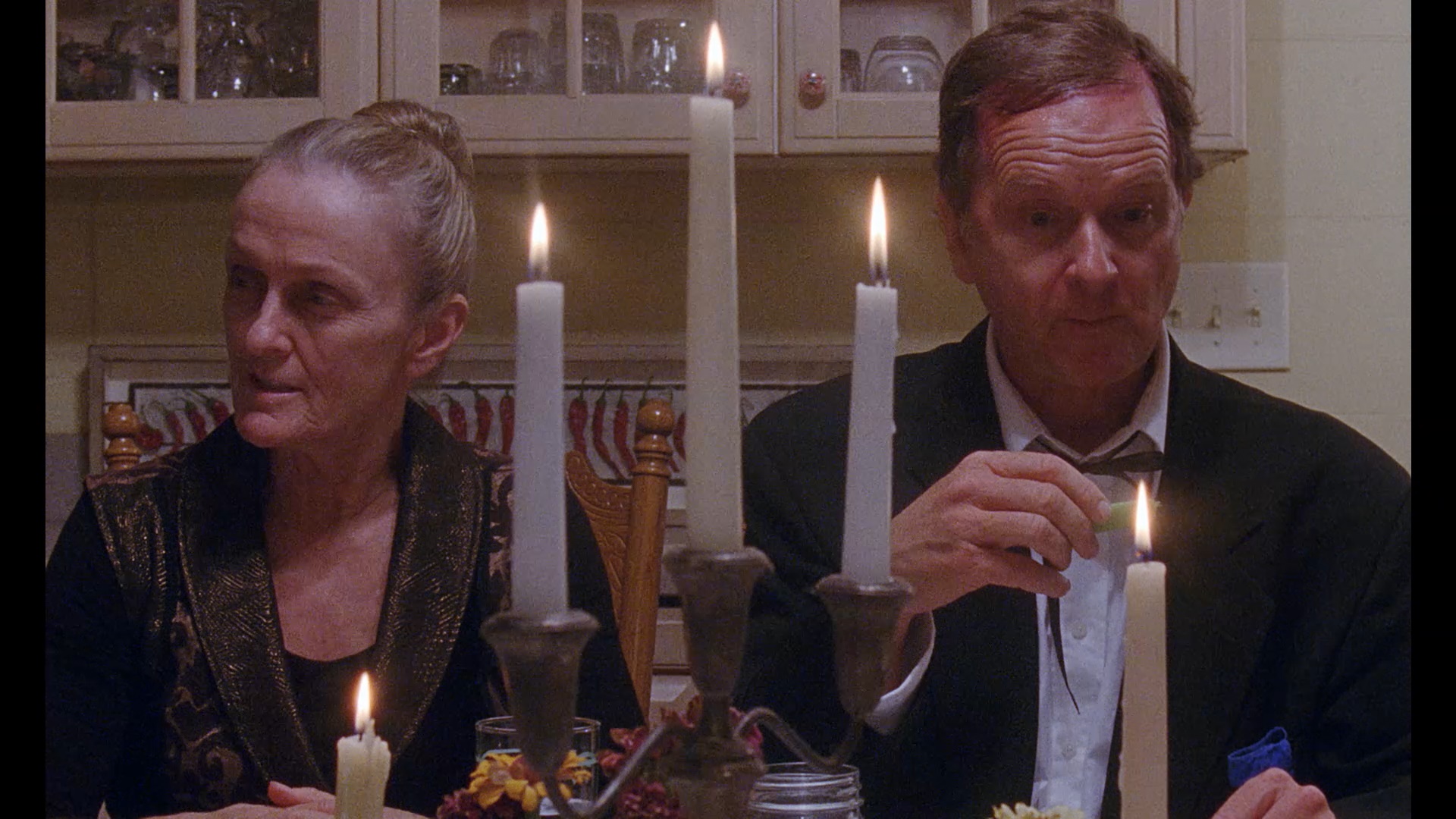 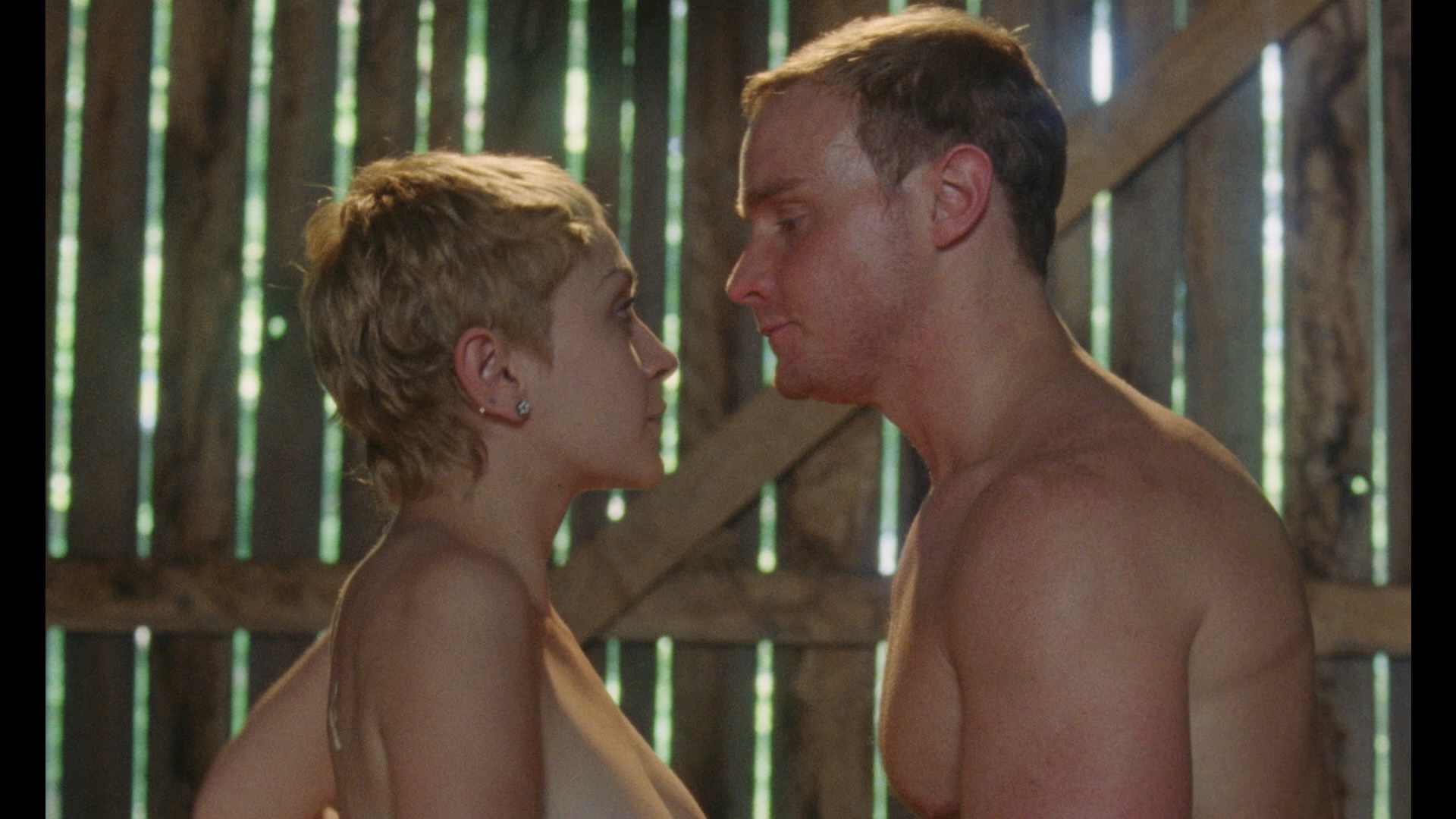 upheaval with a dark secret about the new lodger right at the center.

Seemingly set outside of any recognizable time period and beautifully shot, Tennessee Gothic gets a lot out of mileage out of its strong central performances and quirky tone, starting off like a trashy, extreme drive-in movie before swerving into oddball country-fried sex comedy (complete with the wildest "greased pig" contest ever) and finally ending in full-on supernatural horror. Somehow the nutty music score pulls it all together as well including some wild splashes of sludge metal, mostly for Christ's character. The macabre final shot (look very closely) is a cool little kicker as well, not to mention some fun practical effects during the climax -- which gets completely spoiled on the poster if you're paying attention.

The self-released Blu-ray from Gypsy Root Productions of Tennessee Gothic is a real beauty preserving the film's unusual 1.66:1 aspect ratio (making this perhaps the first genre title to use it since The Witch). The colors here are really gorgeous with a warm, sunny aesthetic for much of the running time; the detail is also razor sharp, so fine in 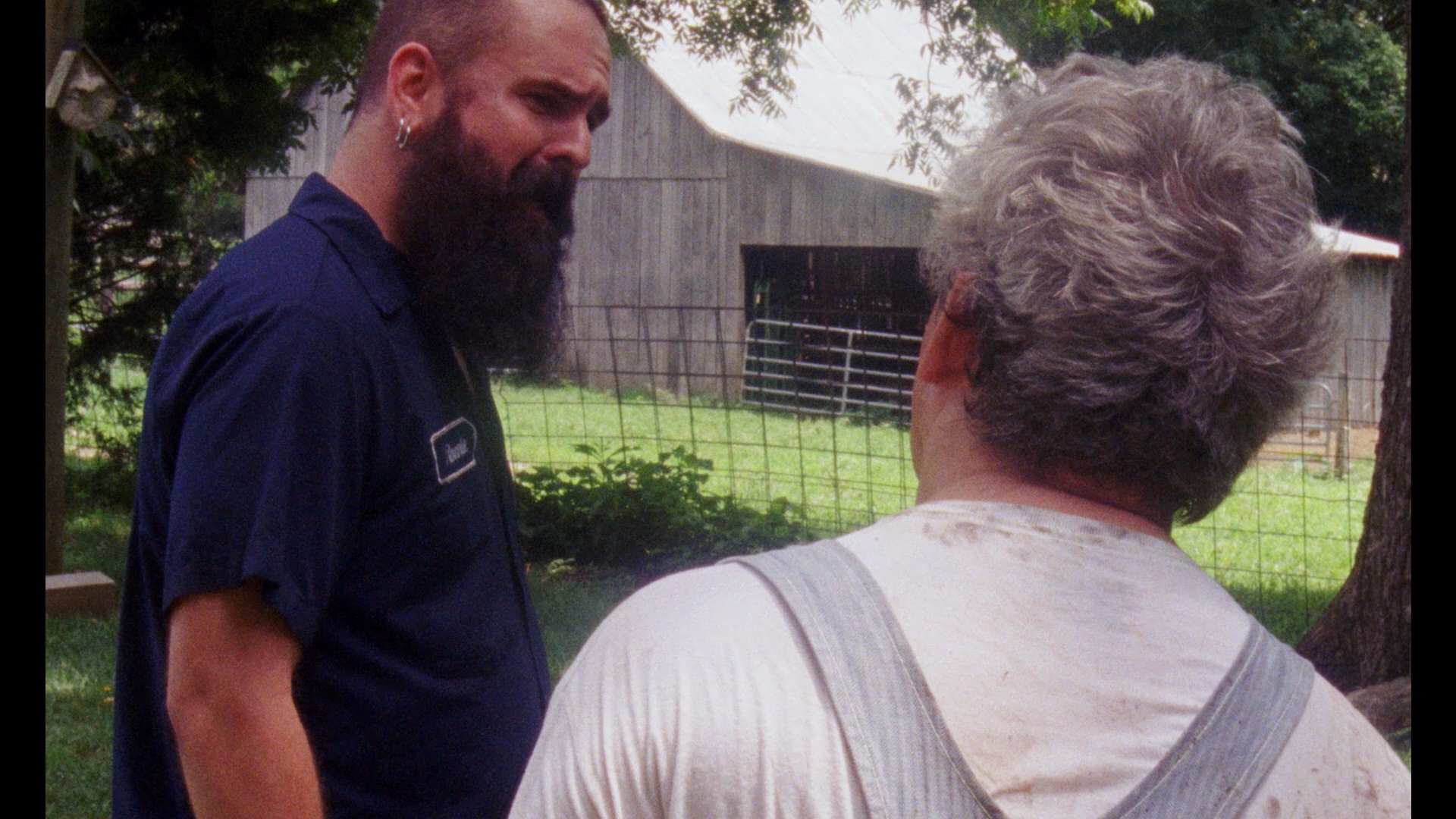 fact you can make out in which scenes the actors had a bit of sunburn. The DTS-HD MA English 2.0 stereo track also sounds great with some nice separation effects for the score, and some hilarious optional English SDH subtitles are provided that contribute some unexpected commentary on the music choices. Extras include 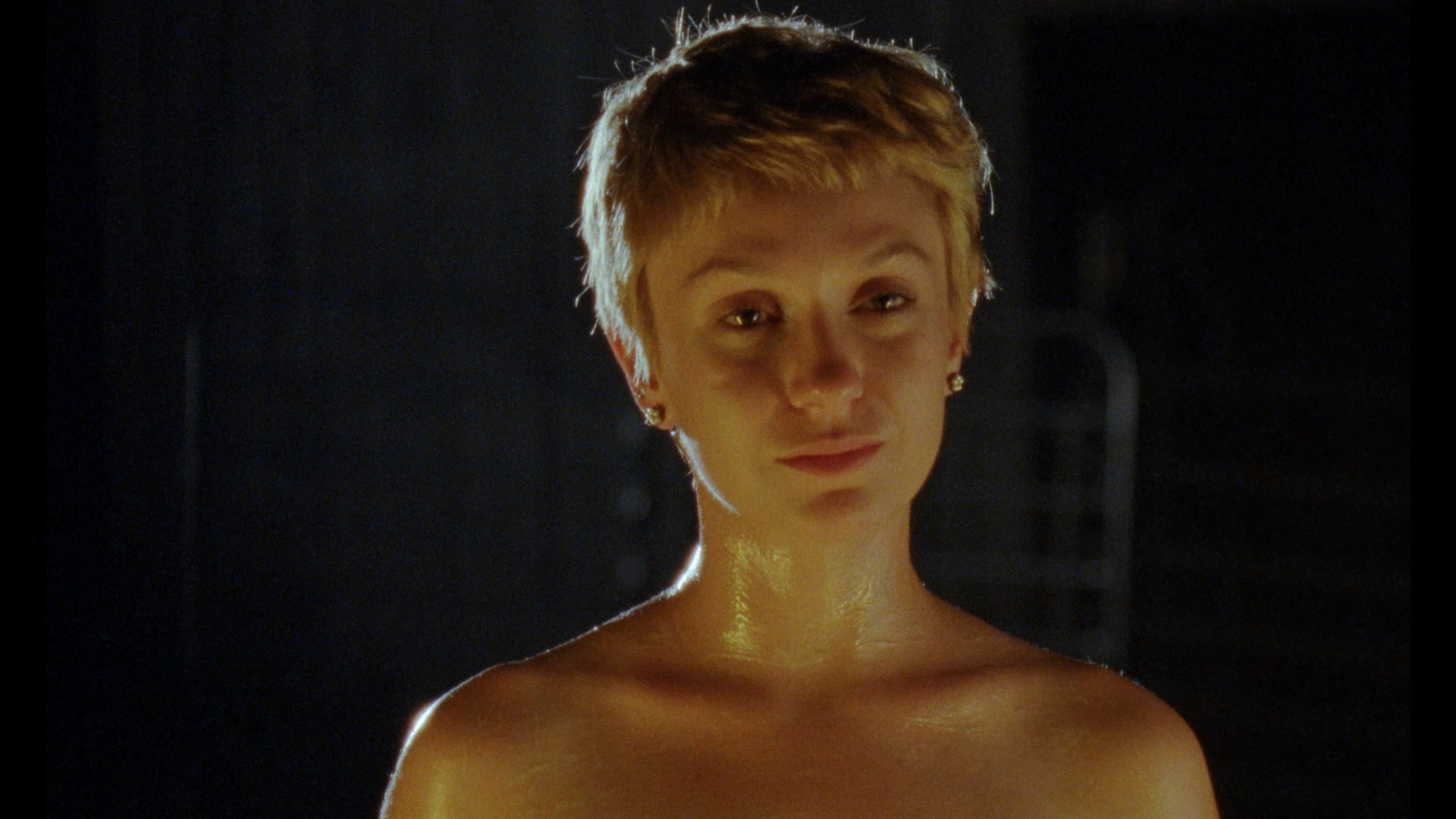 an audio commentary with Wedding, producer Kate Groshong, and man of many hats Harry Walker, as well as a very lighthearted making-of featurette (24m12s) with Wedding, Groshong, Stanze, and all of the actors. Between the two you get to learn pretty much everything you could want to know about this "horror comedy" including the process of adapting the source material, the perils of shooting a love scene in a barn full of hornets, a necessary visit to a sex shop, the physical changes Watson had to go to before he was cast, and the path that led them to acquiring Kodak film for the shoot. Also included are a lengthy slideshow (22m45s) of production photos (followed by a little music plug), an outtakes reel (3m39s), the trailer, and a little musical Easter Egg.