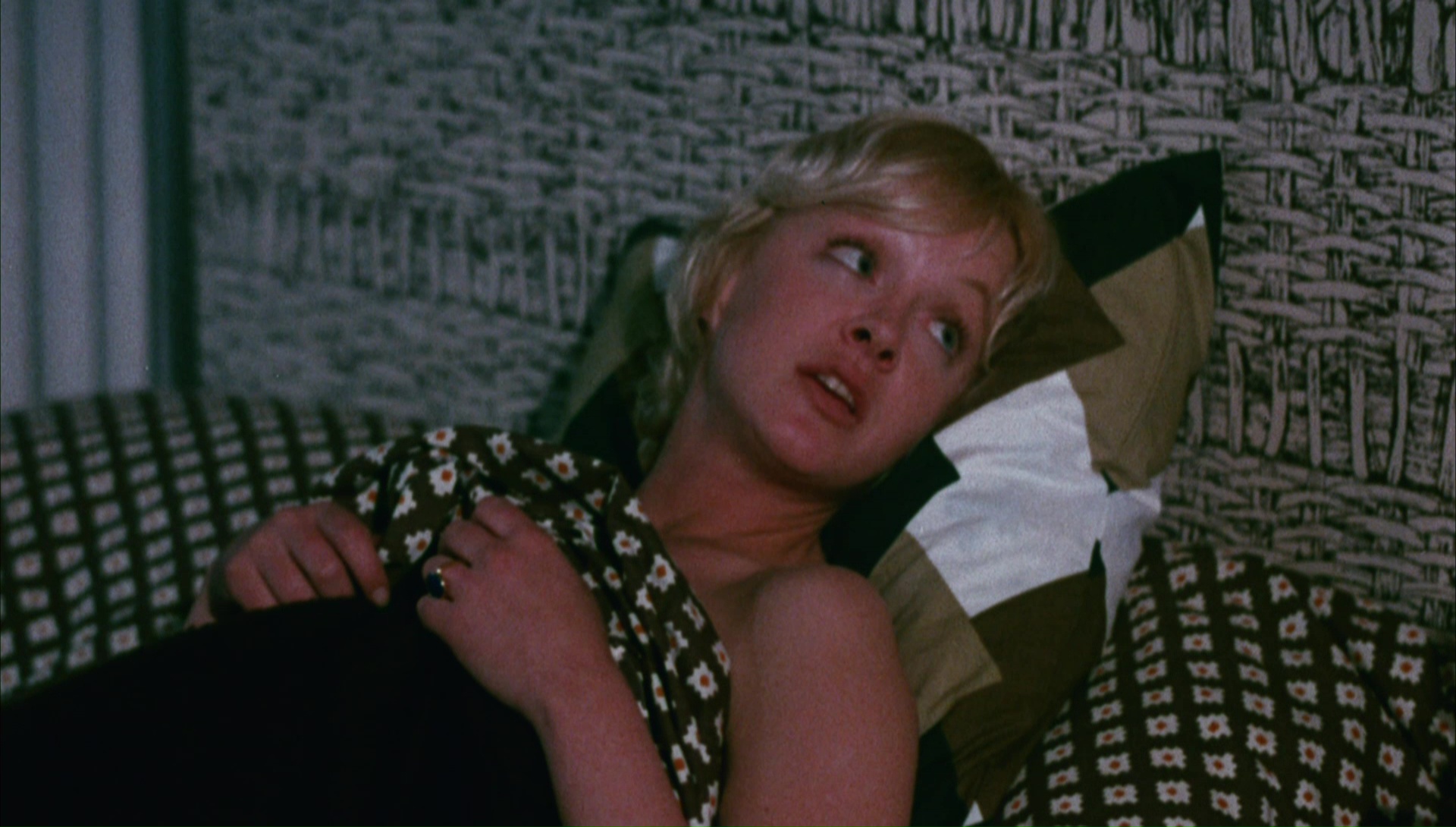 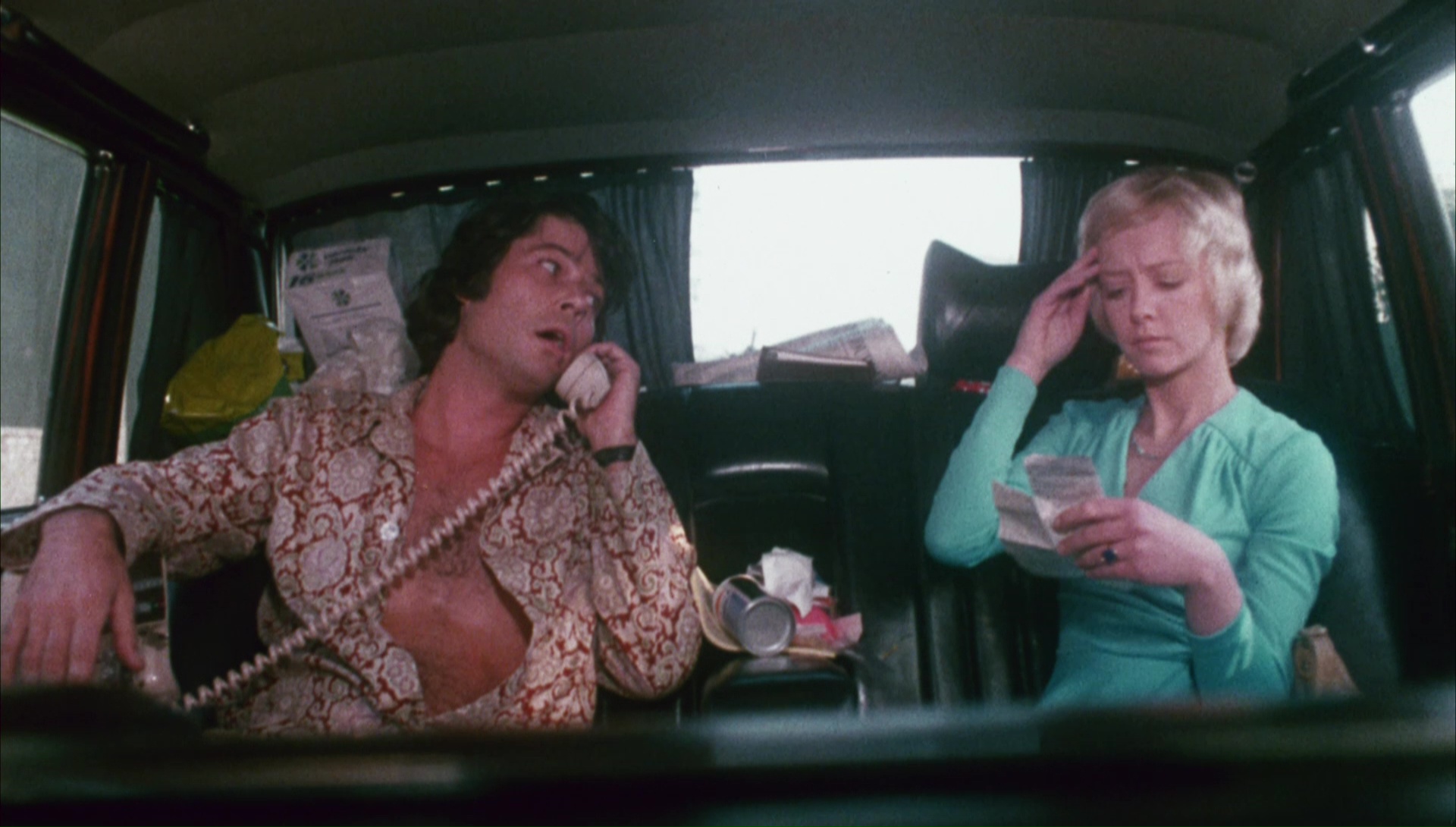 Before she broke out on her own with some low-budget but fascinating drive-in titles like Group Marriage and Terminal Island, director Stephanie Rothman became a director under the wing of Roger Corman and directed one of the best of his many '70s "career girl" T&A films, The Student Nurses. She returned to that formula under the banner of Dimension Films a couple of years later with The Working Girls, a title that took on a much more prominent significance in the '80s when one of its supporting actresses, redhead Cassandra Peterson, became famous as busty, wisecracking TV horror hostess Elvira, Mistress of the Dark. Peterson single-handedly steals the film as a burlesque club boss who performs a showstopping topless routine twenty minutes in, which became a staple of celebrity skin compilations for years. Of course, her far more revealing modeling work for various magazines puts this scene to shame, but it remains her only actual nude scene on film.

While the poster art and title might make you think this is about a bunch of girls who become bikini-clad hookers ("They'll do anything for money!"), this is actually a study of economic ladder climbing as experienced by a trio of shapely apartment roommates in Venice, California circa '74. Our main heroine is Honey (TV actress Kennedy), a baby-voiced blonde who's new to the West Coast and winds up crashing with Denise (The Hot Box's Rose), who gets the hots for Honey's guitar-strumming pal Nick (Thomas), and Jill (Night Call Nurses' Guthrie), a waitress at a strip club run by Katya (Peterson) who wants her to make the move up on stage. Soon Honey's drifting through some highly unlikely career options including playing the stock market and getting recruited as a potential contract killer. 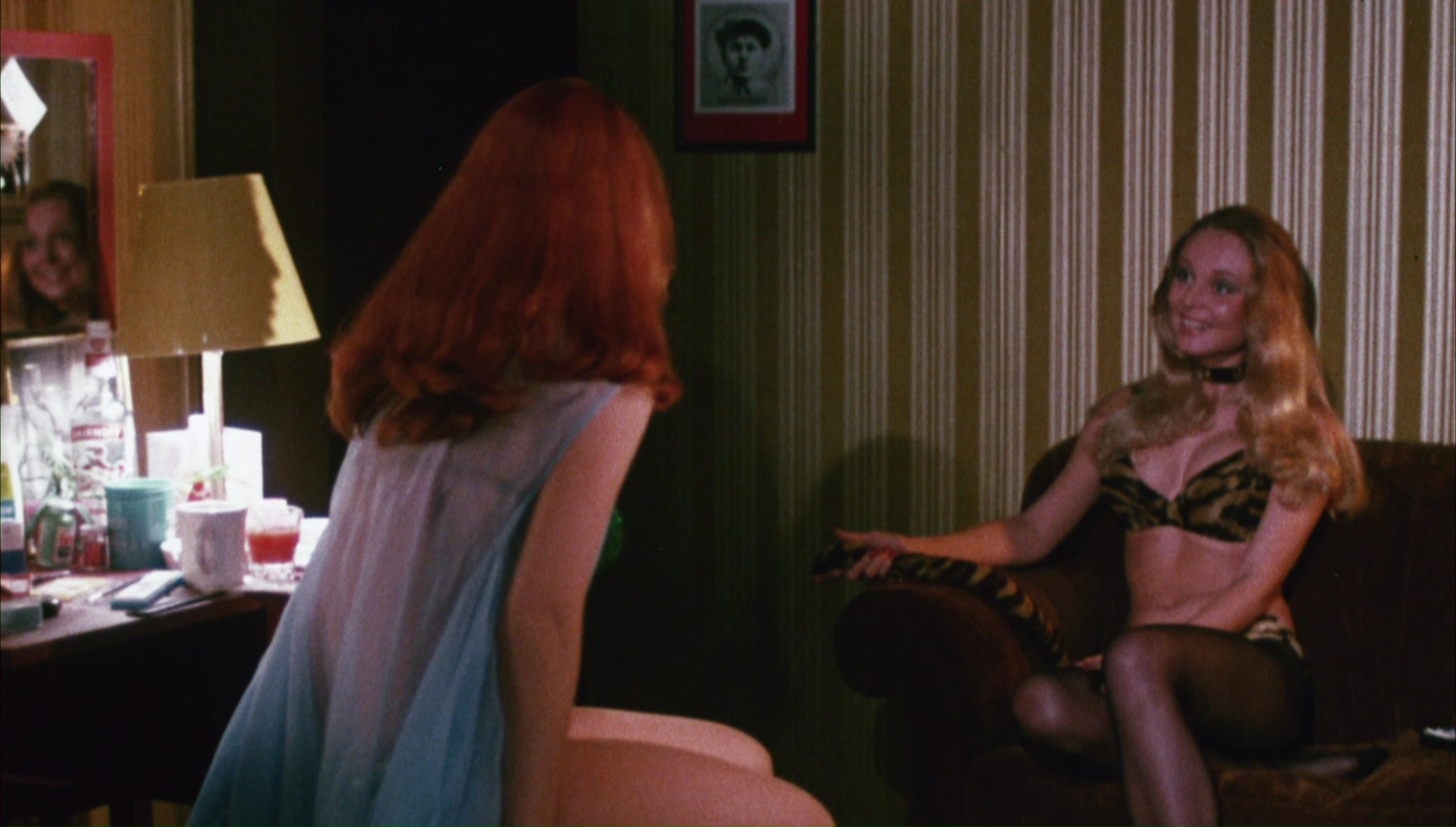 Despite the potentially sordid subject matter, The Working Girls is a surprisingly benign and sunny film that proved to be Rothman's last directorial effort to date. While it doesn't have quite the same satirical snap as her finest work, there's plenty to enjoy here as the plot careens from one absurd situation to another, and even better, it provides a great snapshot of '70s SoCal you can only find in films like this and, well, at least half of the Crown International and Harry Novak libraries. Rothman's gift for swerving dialogue in unpredictable directions is still present here in abundance as even the most disreputable characters display a verbal flair and 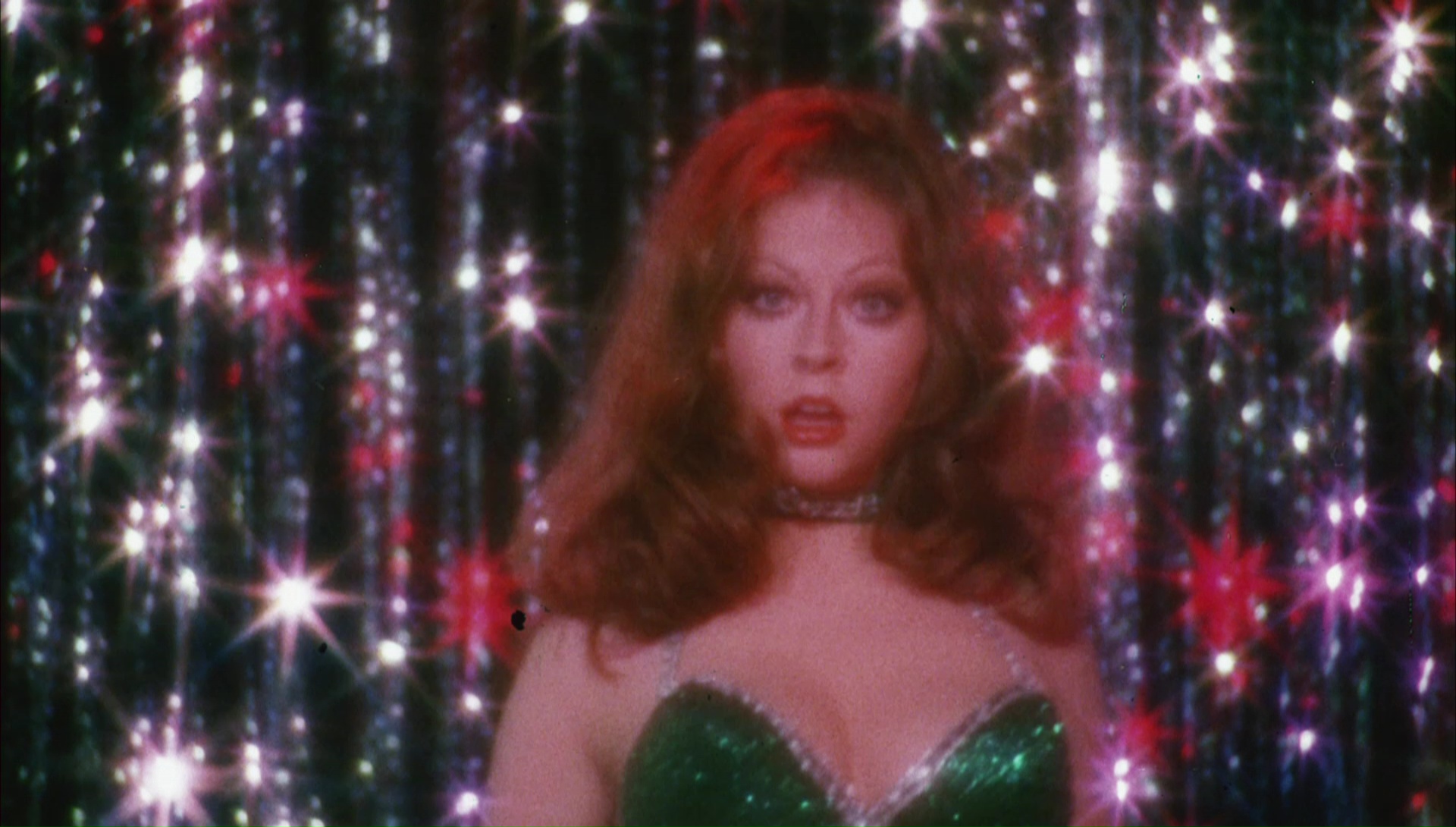 Like Rothman's other films from this period, The Working Girls hit VHS most widely in an oversized box from Continental Video (with the big strip scene recycled for the popular The Best of Sex and Violence compilation) but went out of circulation before Elvira's popularity reached its crescendo. It was maddeningly difficult to find for many years, at least until Code Red finally issued a DVD in 2011 and a Blu-ray in 2016, the latter sporting a fresh HD scan "supervised by director Stephanie Rothman from her private UCLA archival print," which means it features great colors and detail but its fair share of specks and scuffs at times. In either format this will likely be a first-time viewing opportunity for drive-in film fans too young to remember top-loading VCRs. The widescreen framing corrects the distracting open matte dead space that made it look like a deranged episode of Three's Company in prior editions, making this a respectable option for anyone interested in the reclusive Rothman; hopefully someday she'll at least write her memoirs or preserve her memories of her directing days for posterity in some permanent fashion. The only relevant extras here are the theatrical trailer and a darkly lit 12-minute interview with the busty Rose in full burlesque gear.