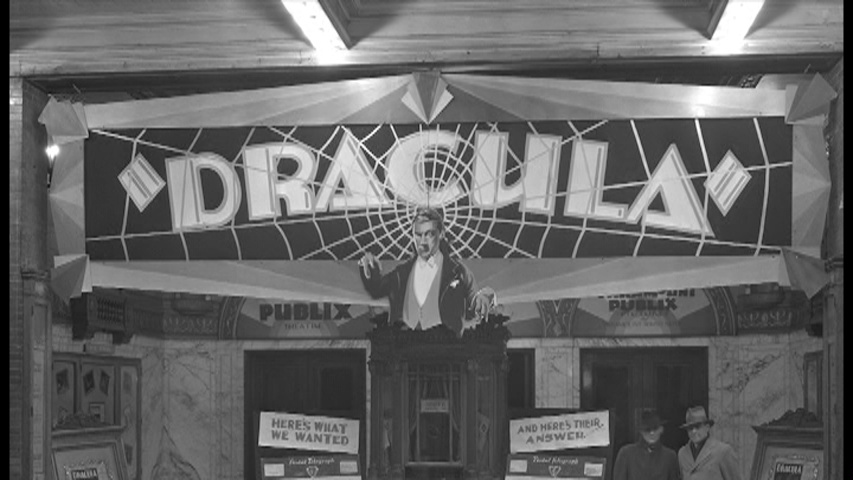 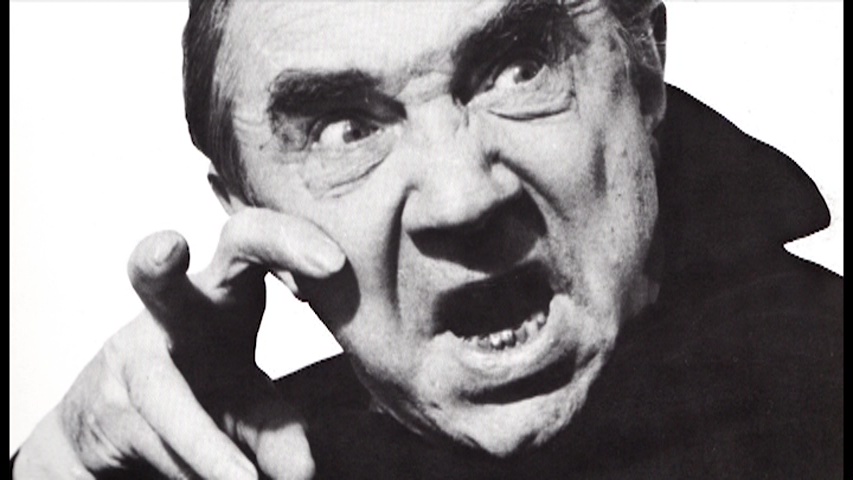 One of the most famous names in horror, Dracula first appeared in a novel of the same title by Bram Stoker in 1897 and has since rivaled Sherlock Holmes as one of the most frequently filmed characters in movie history. Though no single version has ever covered the novel with complete faithfulness, the Count has managed to turn up in everything from classic horror films to goofball comedies and everything in between, complete with an historical revisionist attempt in the '70s to graft the entire real-life history of Vlad the Impaler into the character beyond the little hints dropped in the novel itself. That association has stuck ever since, but the character as it exists in the novel and the most famous films is a classic example of turning fears of foreign intruders and exotic cultures into a literary masterpiece.

The history of Dracula is given a nice, accessible presentation in The Trail of Dracula, an hour-plus documentary that combines historical and pop culture authorities to show how the character evolved from a villain in one writer's mind into a phenomenon 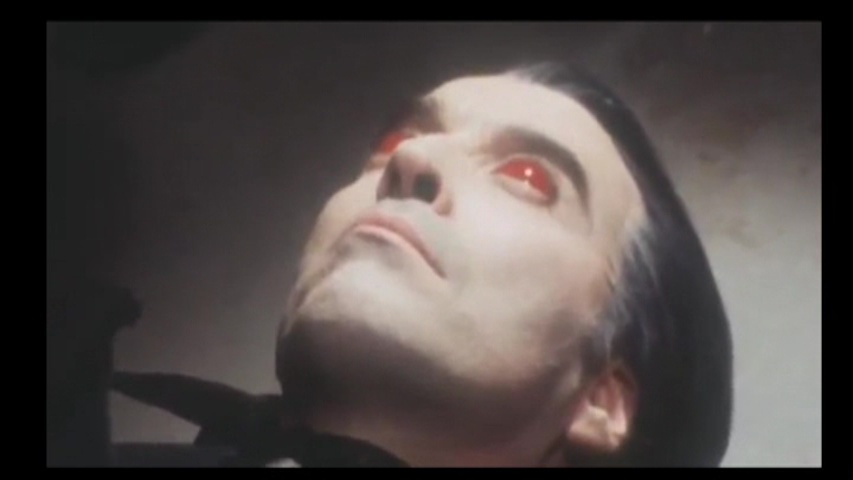 that remains as famous around the world today as the day he made his literary debut. Among the talking heads here are Kim Newman, David Del Valle, John Florescu, Joseph Laycock, Professor Sabina Ispas, and Constantin Balaceanu-Stolnici, among others, who cover the evolution of the world's most famous vampire from the classic novel by Bram Stoker (who never visited Transylvania but did a large amount of research) through its many, many permutations over the years. These include early stage productions, the unauthorized German adaptation as Nosferatu, the first big screen incarnation with Bela Lugosi, the non-Lugosi Universal sequels, the game-changing portrayal of the Count by Christopher Lee in his up and down cycle of Hammer Films (including a funny convention snippet 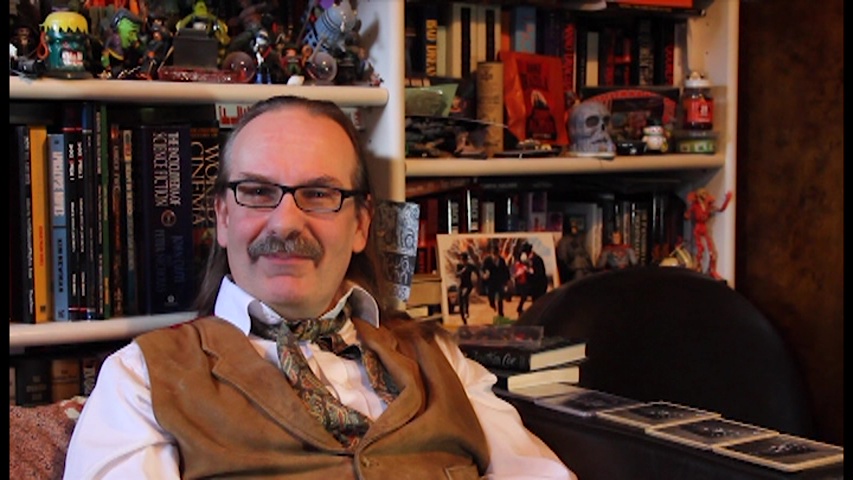 with him talking about his "sexual image"), and various other incarnations involving Paul Naschy, Al Adamson, Al Lewis, Udo Kier, Louis Jourdan, and Dan Curtis, into the more romanticized depictions we tend to see today. Along the way you get a barrage of poster art, playbills, stills, trailer clips, and other bits and pieces to offer a visual portrait of Dracula's major transitions over the years.

However, that hour-long doc is just the beginning with this disc. You also get a whopping 94 minutes(!) of Dracula-themed trailers including Old Dracula, Dracula and Son, Return of Dracula, Blacula, Billy the Kid vs. Dracula, 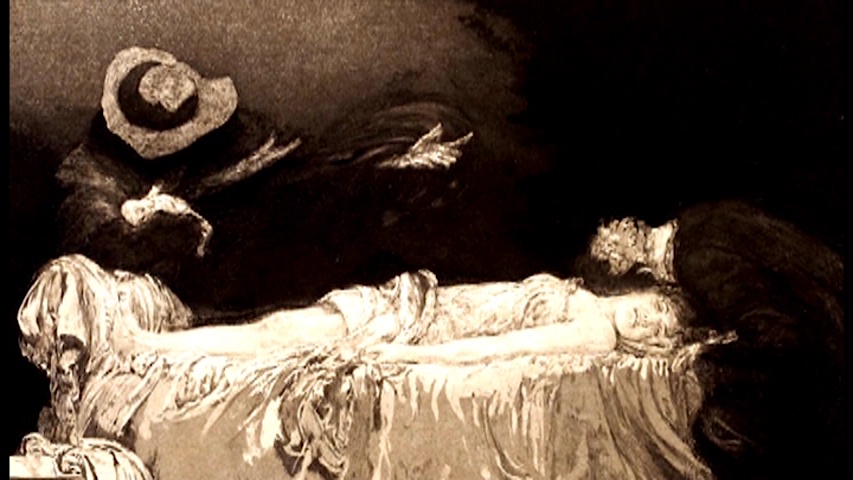 Dracula in the Castle of Horror, My Son the Vampire, Alucarda, Blood for Dracula, Son of Dracula, A Taste of Blood, Lady Dracula, Dracula Sucks, Sexcula, The Dracula Saga, the German Dracula-themed Kill, Baby, Kill!, a multitude of Universal and Hammer titles, and much, much more. A 2mins23sec audio interview with Christopher Lee features his thoughts on going back to the Count for the Jess Franco version, a 2-minute one with Francis Lederer covers The Return of Dracula, a 9-minute interview with Werner Herzog covers the background behind the creation of his superb Nosferatu the Vampyre from 1979 and the mind set of the New German Cinema, and the 7-minute "Blood for Udo" features Kier chatting in German (with subtitles) about being in Italy and shooting his iconic role in Blood for Dracula. Image quality on the main feature and extras is all quite nice, with the doc faring best thanks to its creation in HD that translates down to DVD pretty well apart from the usual hiccups associated with archival material. Pour a Bloody Mary and enjoy.