While jetting around town looking for a good vacation spot for the weekend, happily married expecting couple Andy (spaghetti western actor Aranda) and Anna (Alberti) are approached at a traffic light by another couple in a car. Claiming to be an old classmate of Andy's, Bruno (Guillén) and 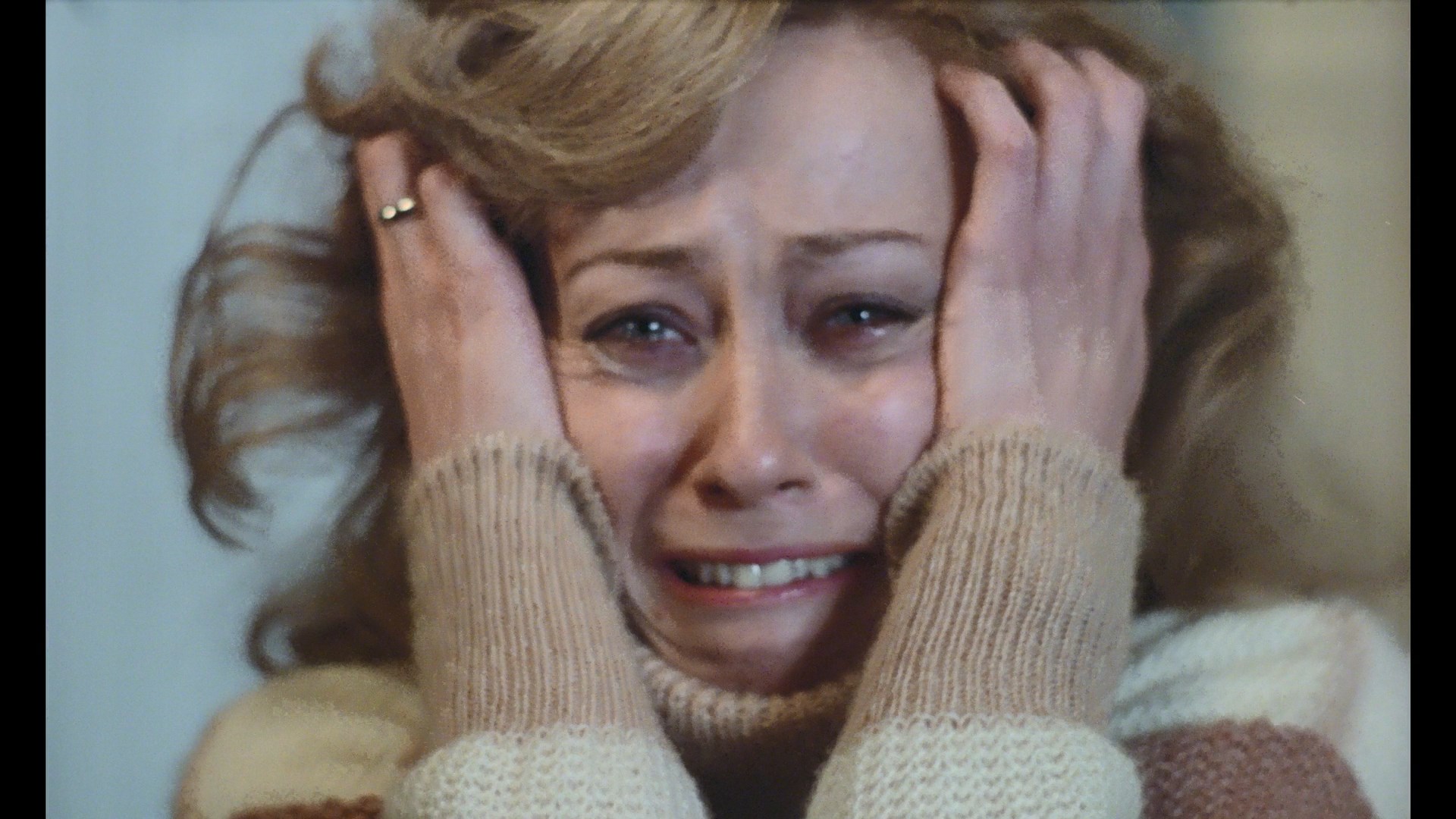 wife Thelma (Karr) extend an invitation to join them at their country home for a couple of days away from Madrid. At the house, Andy and Anna spend a little quality time in the bathtub and then join their hosts for dinner, following by that ultimate after-party activity, breaking out the Ouija board. A few nasty revelations later, the marrieds decide to leave but are trapped by a nasty storm. Even worse, Anna hears weird noises at night and goes downstairs to investigate, only to be assaulted by a man in black who disappears moments later. Baffled, the twosome investigate only to find Bruno and Themla naked, greased-up, and waiting for them in front of the fireplace... but a little nocturnal orgy is just the first of many strange and ultimately horrific experiences in store over the next 24 hours. 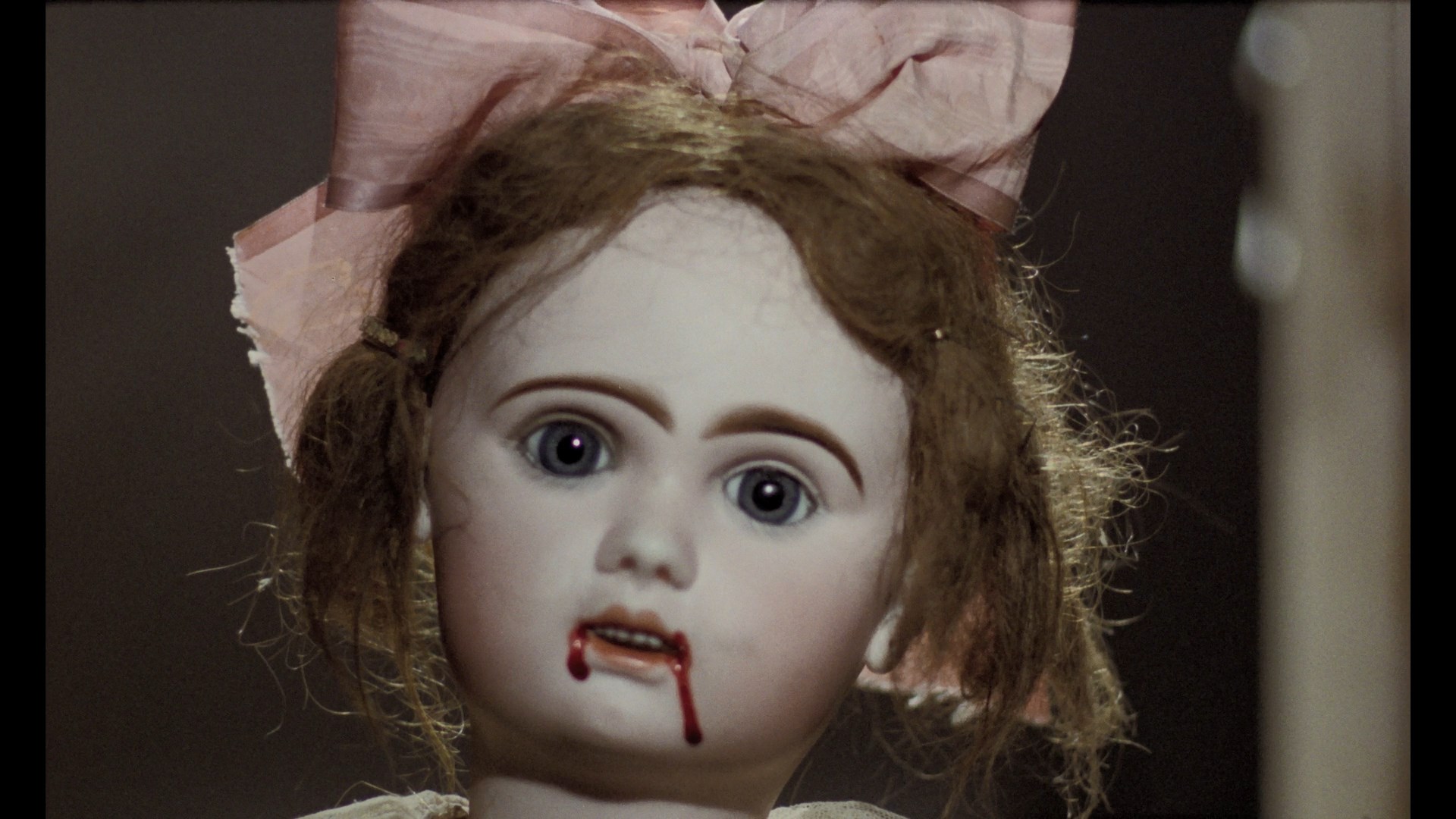 A rare film that truly lives up to the label of erotic horror, Satan's Blood (Escalofrío) was one of the first films to take full advantage of post-Franco relaxations in film censorship and earned itself a nasty reputation in the process. Packed with unabashed frontal nudity, bloodshed, and downright spooky visuals (including a really creepy doll that comes into play in the second act), this is quite a bit harder than most previous Spanish horror films like the Paul Naschy monsterfests. The final ten minutes are especially potent, delivering a nasty frisson that lingers after the end credits. Though director Carlos Puerto didn't go on to do much else, horror fans will certainly recognize another name in the credits: producer and art director Juan Piquer Simón (a.k.a. J.P. Simon), who wormed his way into the hearts of sleaze fans worldwide by directing such films as Pieces, Slugs, The Pod People, and Cthulu Mansion. To put it mildly, this is far more accomplished and atmospheric than his usual fare, and much lighter on the ridiculous (but highly quotable) dialogue. Moody, shocking, and wonderfully constructed, this one's a definite keeper. 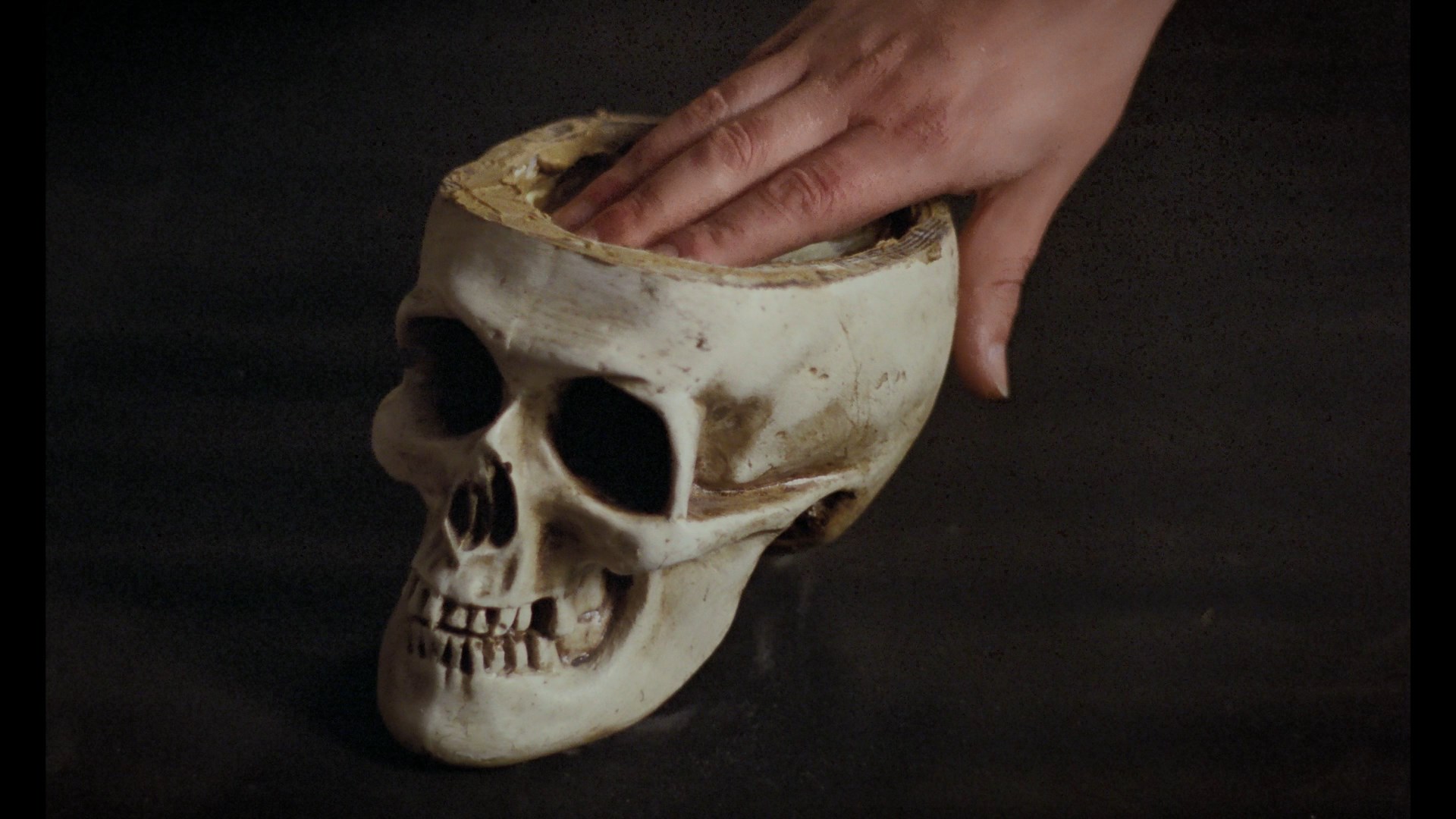 Another European horror title long-abused by mediocre tape releases, Satan's Blood received a significant bump in popularity thanks to its first English-friendly DVD from Mondo Macabro. The picture is considerably brighter and more detailed than past transfers, revealing quite a few additional naughty bits previously lost in murky older editions. Contrary to the packaging, the soundtrack is mono and can be played either in English or Spanish with English subtitles. '70s horror junkies may prefer the former as it features the usual gang of English dubbers, but the latter is much classier and more beneficial to the film itself. You want extras? First up is an additional opening sequence (supposedly shot by Simón) concocted to slip this film past the Spanish censors, with a lecturer justifying the proceedings as a demonstration of the practices of evil in the modern world and a necessary counterpoint to support the power of good. Talky and heavy-handed, it's an interesting curio that can be played as an intro to the main feature or as a supplement by itself; stick to the latter option, as any passion for the movie will be snuffed out by the time you get to the opening credits. A new featurette, "The Devil's Disciples," features Church of Satan leader Gavin Baddely discussing various aspects of the religion and its presence in popular culture, clearing up a few misconceptions along the way and offering a lucid chat that's accessible even to those offended by the basic 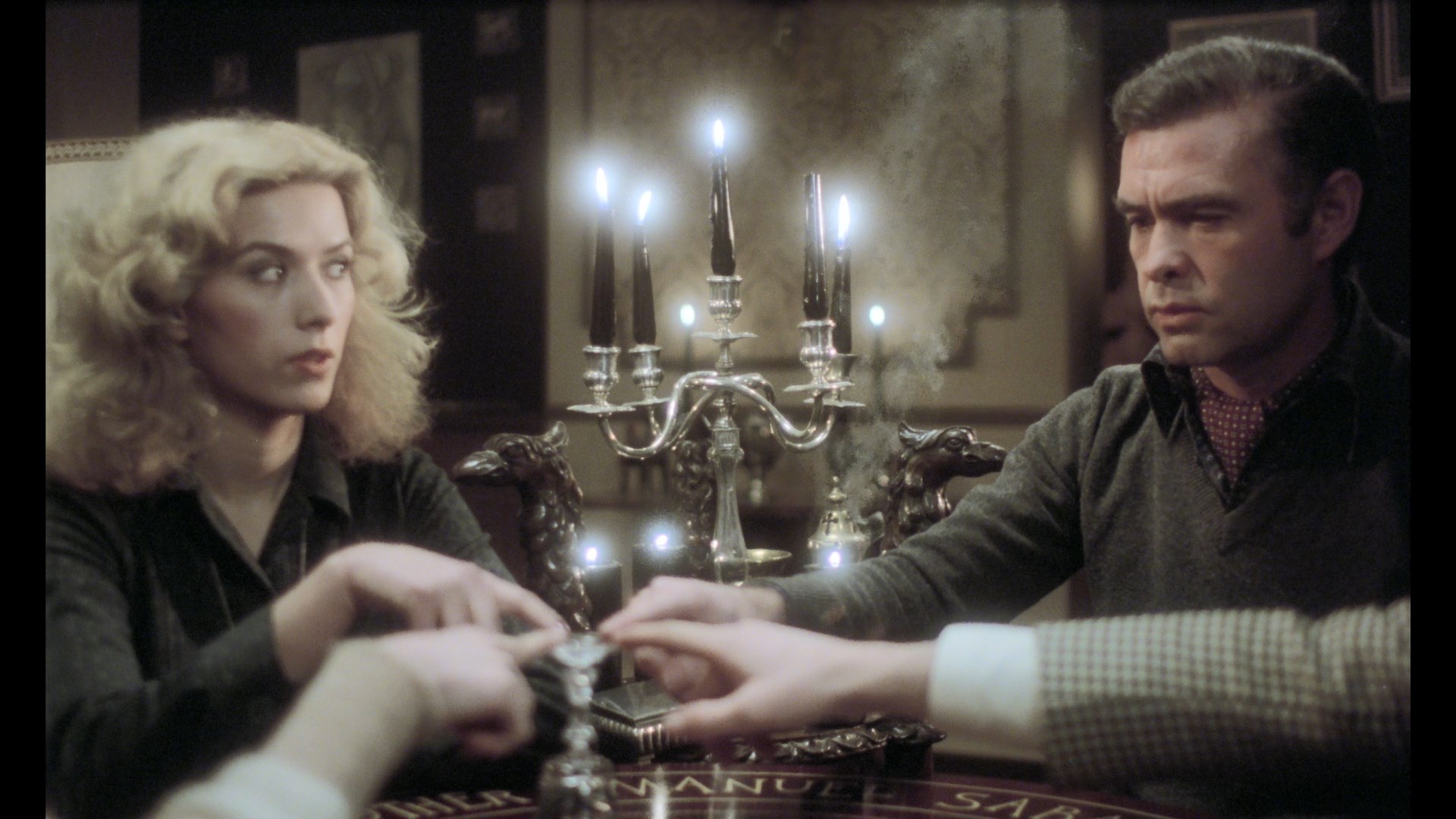 subject matter (though they probably wouldn't be watching this disc anyway). Other goodies include written liners about the feature and the participants, a rather large still gallery, and that Mondo Macabro promo reel again.

When the Mondo Macabro disc went out of print and started commanding silly prices online, the time was ripe for a reissue. Scorpion's version contains what appears to be the same transfer (detail, color timing, and framing are identical), packaged as part of their entertaining horror hostess line, Katarina's Nightmare Theater. Katarina Leigh Waters appears in optional bookending segments around the film, gently sending up the satanism setting of the film while dishing out a few handy facts and figures about its history. There's no Spanish language track this time around (or satansim lecture), but it's great to have this one back in circulation in any form. The only related extra is a stills gallery, though you do get additional trailers for other Scorpion titles including Final Exam, The House on Sorority Row, Humongous, Nothing but the Night, Human Experiments, and The Incubus.