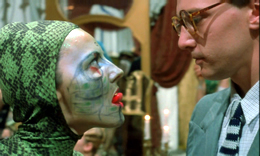 Exactly twenty years after a controversial and widely censored Danish version of Henry Miller's difficult and raunchy novel Quiet Days in Clichy saw its release, another version hit Europe from a very unlikely source: director Claude Chabrol, the French suspense maestro known for his icily precise thrillers like Le Boucher and La Ceremonie. Ribald sexuality was never a standout trait in Chabrol's films, which more often contained subtle undercurrents of perversity that manifested in violence or unexpected attacks on the status quo. However, this point in his career found him expanding his range somewhat after the success of the 1988 drama Story of Women, leading to this film, a bizarre meditation on Fritz Lang tropes called Dr. M, and a solid adaptation of Madame Bovary. However, his take on Quiet Days in Clichy (which at times veers amazingly close to Tinto Brass territory in both style and content) remained barely seen despite its English-speaking cast and titillating storyline; only a washed-out UK VHS offered an accessible option for many viewers, but it suffered from hideous cropping and, worst of all, was hacked down by 15 minutes. Not surprisingly, the film's reputation has suffered mightily ever since. 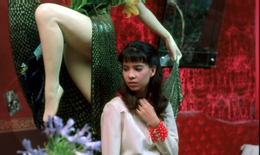 While lounging in bed with a beautiful naked woman, the elderly Henry Miller (a post-Pretty in Pink McCarthy, who also popped up in Dr. M) thinks back to the bohemian days of early 1930s Paris where, as a young expatriate American named Joey, he teams up with a Brit named Karl (Empire of the Sun's Havers) and traverses the sexual underworld of the City of Lights. Much of their time is spent among the denizens of a brothel run by the snowy-haired Adrienne (Audran, the former Mrs. Chabrol). They both become attached to a prepubescent but worldly girl named Colette (Cotta), who inspires romantic notions in them outside the rules of society as our hero tries to find his inner voice as a writer. 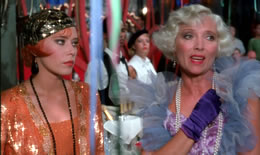 Most obviously, this film will most likely not appeal to Henry Miller fans at all. The earthy, raw quality of his writing is only rarely invoked here, instead focusing on a lavish and stylized portrait of an orgiastic Paris filled with hedonists of every stripe. However, fans of decadent European cinema will find this much more appetizing, largely thanks to a cast staggered with some surprising faces like Eva Grimaldi (Convent of Sinners, Rat Man), Anna Galiena (The Hairdresser's Husband and Brass' Senso 45), and Mario Adorf (The Bird with the Crystal Plumage, Caliber 9). The one undeniable weak link in the cast is McCarthy, who improves as the film goes along but doesn't have the dramatic weight to pull off the role convincingly (especially as his older self). Would you believe he actually made this one year after Weekend at Bernie's? 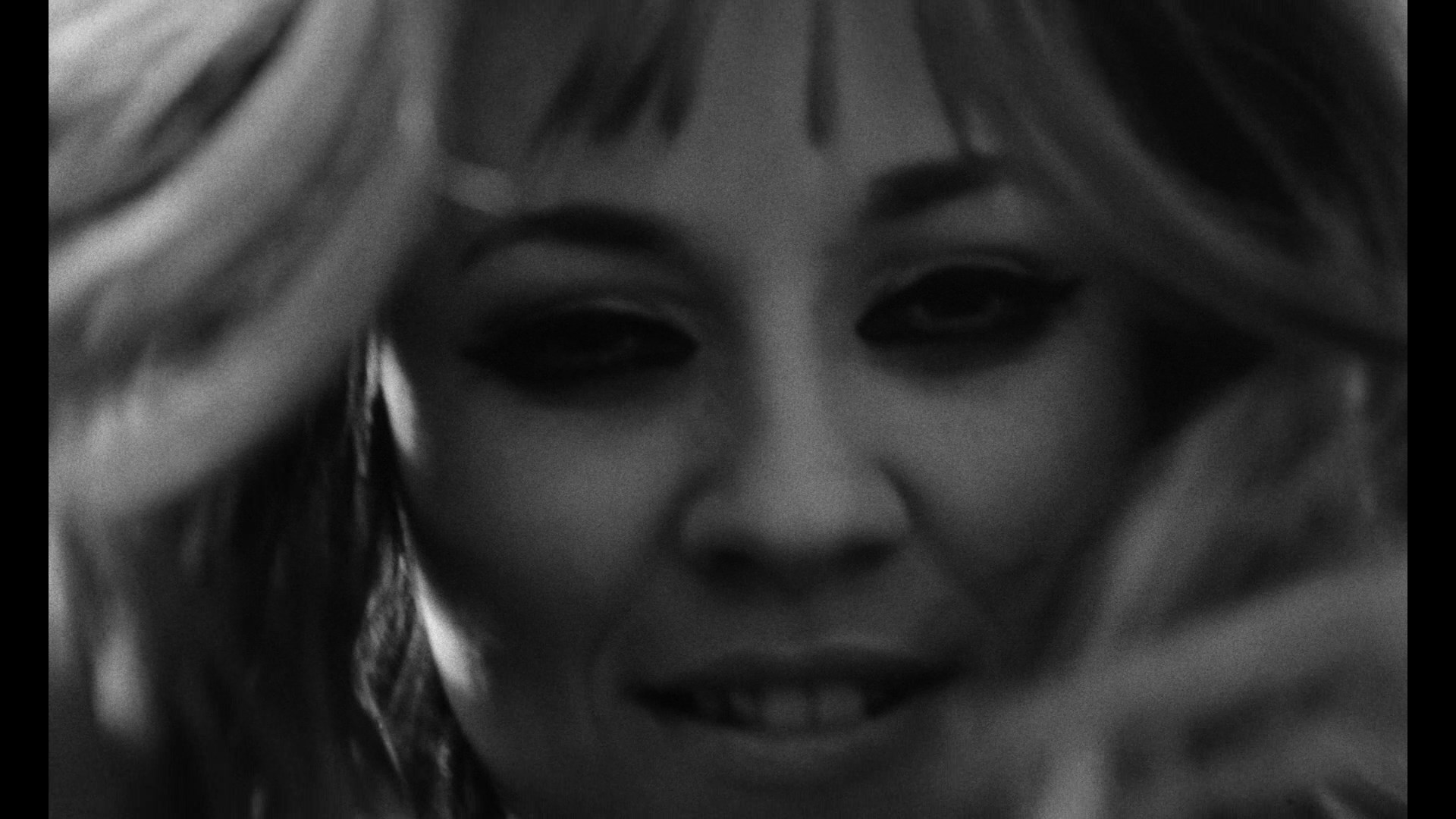 Though you'd never guess it from the truly terrible prior video versions, this is actually a stunningly beautiful and colorful film with some dazzling camerawork by regular Chabrol cinematographer Jean Rabier, who had earlier worked on films like The Umbrellas of Cherbourg. His compositions are the real star here as he turns out one striking composition after another, with the imaginative sets and costumes combining to create a potent visual atmosphere even when the film slips dramatically. The Region B Blu-Ray from France finally does justice to the film with a robust transfer that does an admirable job given the occasional powdery softness of some of the scenes; it's easily light years beyond any other rendition available and, though imperfect at times (especially some noticeably dodgy compression in the dark, blood-red backgrounds of a handful of scenes), this is the first time the film has been adequately served in any home video format. The original English track and the dubbed French version are included, with optional English subtitles that can easily be switched off. The only extras are the French trailer and a stills gallery.