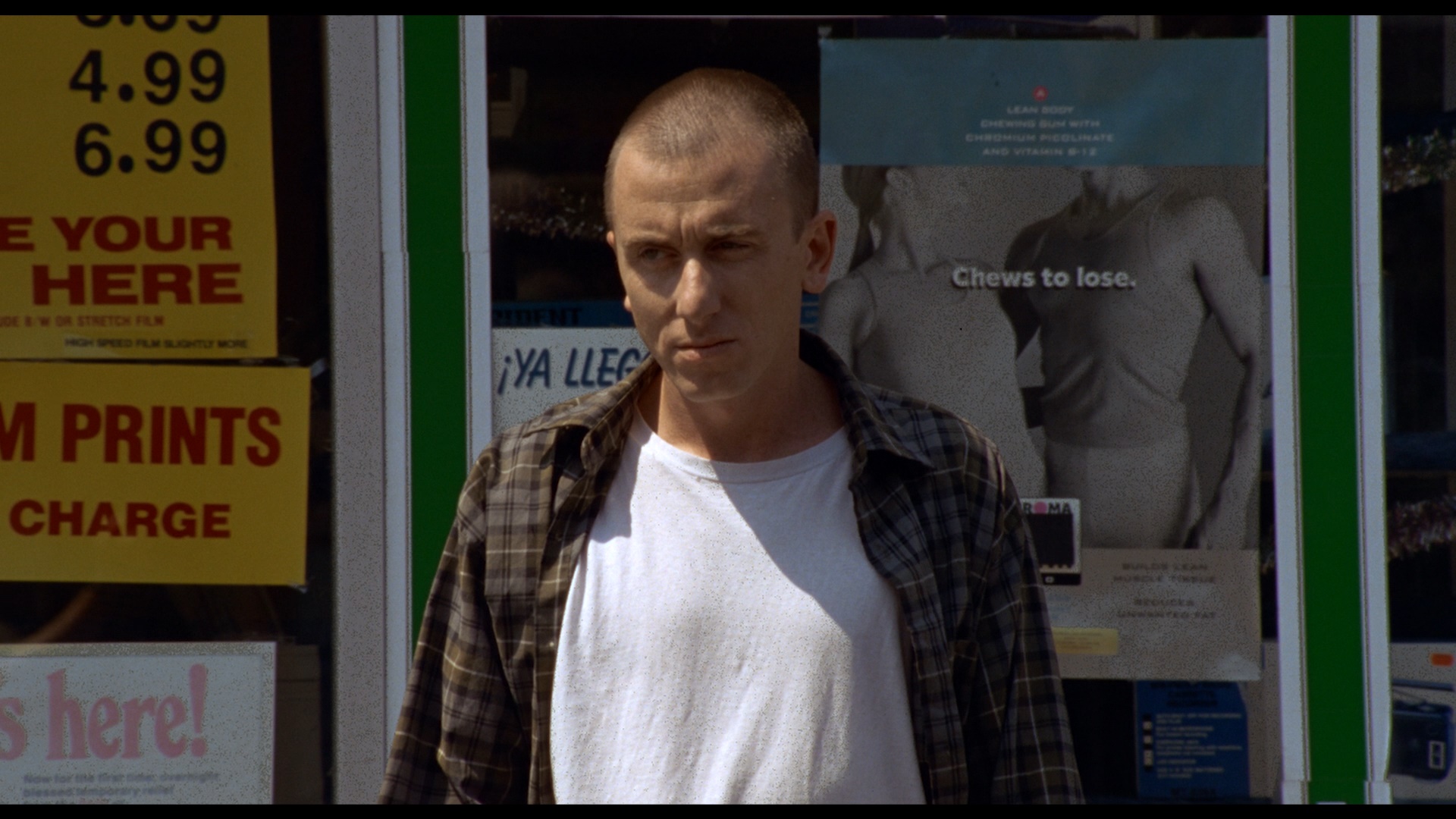 years after the release of his incendiary 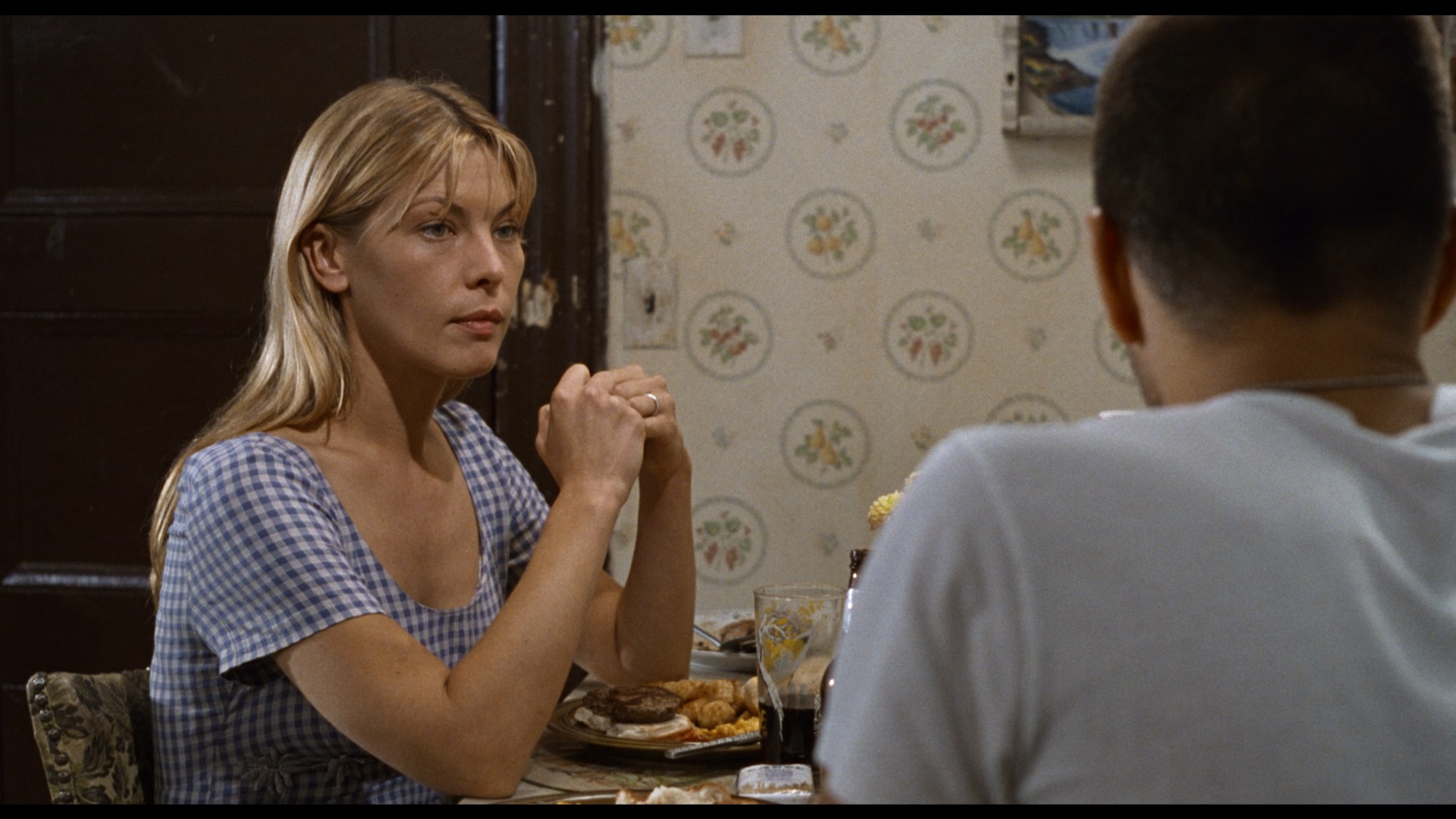 After being released from a six-year stint in prison, Joey (Pulp Fiction's Roth) goes to stay with his brother, Tommy (Trauma's Russo), who's now dealing drugs and has gotten married to Lorraine (Crash's Unger), a no-nonsense exotic dancer. Joey ends up moving in temporarily as he looks for a legit job, resisting Tommy's suggestion to get into dope dealing and realizing that the marriage has more than a few issues right down to its foundation. In the process we find out how Tommy (whose body is lacerated with mysterious scars) ended up going behind bars, why he's vowed to never go back again, and where the path of this trio is ultimately heading.

Soaked in cigarette smoke, junk food, booze, and Staten Island scenery, No Way Home is a highly compelling watch given the potentially well-worn nature of the storyline about a con trying to clean up his act. The idea of making Roth's character a bit mentally slow is a smart one as it makes you invested in him right from the outset, while Giovinazzo and company keep the tone going at a slow boil throughout until it suddenly explodes into violence and a tense confrontation during the finale. These days it's also more pleasurable than ever to see a film that 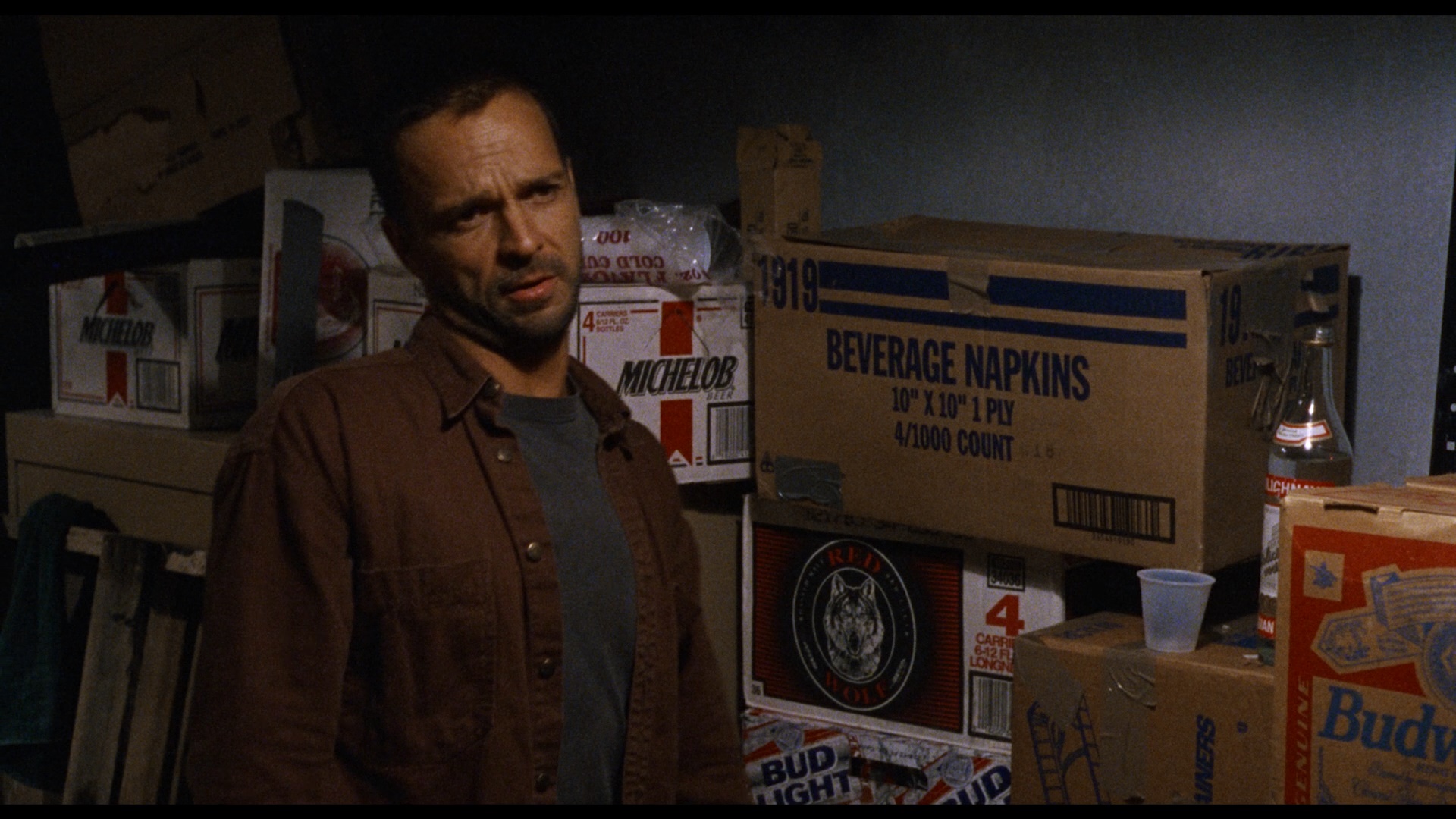 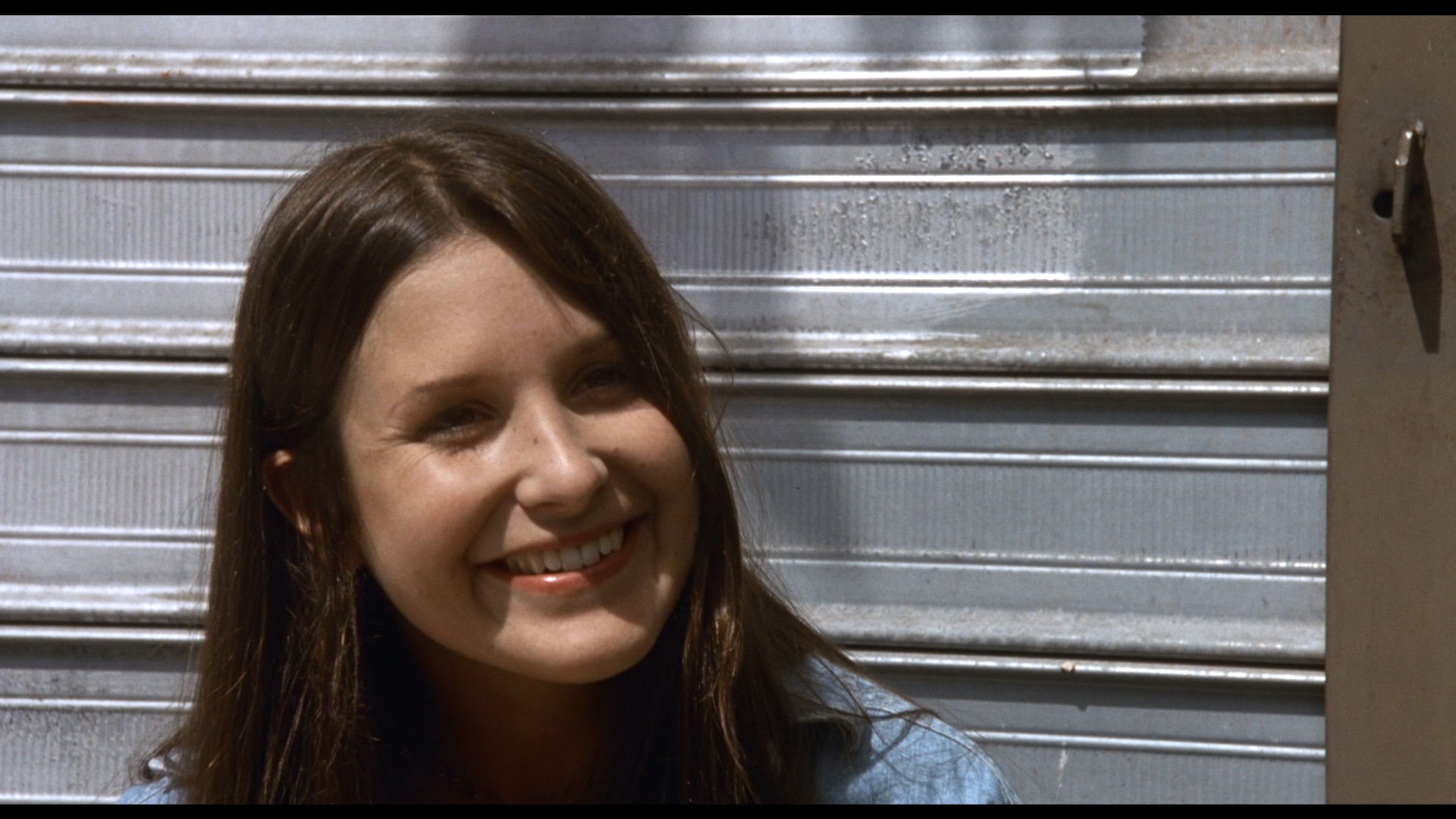 thoroughly inhabits its real-life location, with each shot of characters walking down the street carrying a palpable sense of authenticity that's become far more rare these days.

Initially picked up by Live Entertainment, No Way Home has flown mostly under the radar ever since the VHS days but finally came back into the spotlight in the U.S. with a 2020 Blu-ray release from Severin Films. Given that there isn't much of a decent precedent for this one on home video, the HD transfer here easily surpasses anything we've had before with every bit of blood, dirt, and food stains looking razor sharp without sacrificing the inherent earthy, gritty look. The DTS-HD MA English 2.0 track (with optional English SDH subtitles) is technically stereo but only uses channel separation sparingly, focusing mainly on crisp dialogue recording.

A new audio commentary by Buddy Giovinazzo and Severin's David Gregory is a thorough look at the production of the film including securing the prison for the opening, the big budget increase when Roth came aboard, the locations carried over from Combat Shock, the change in direction once Unger signed on, his aversion to doing a lot of rehearsing, and the film's path after completion including the reactions (or lack thereof) from the cast. In "Darlin' Be Home Soon" I14m1s), editor Stan Warnow discusses his influential dad, his early days cutting his teeth on Moviolas, his work on earlier films 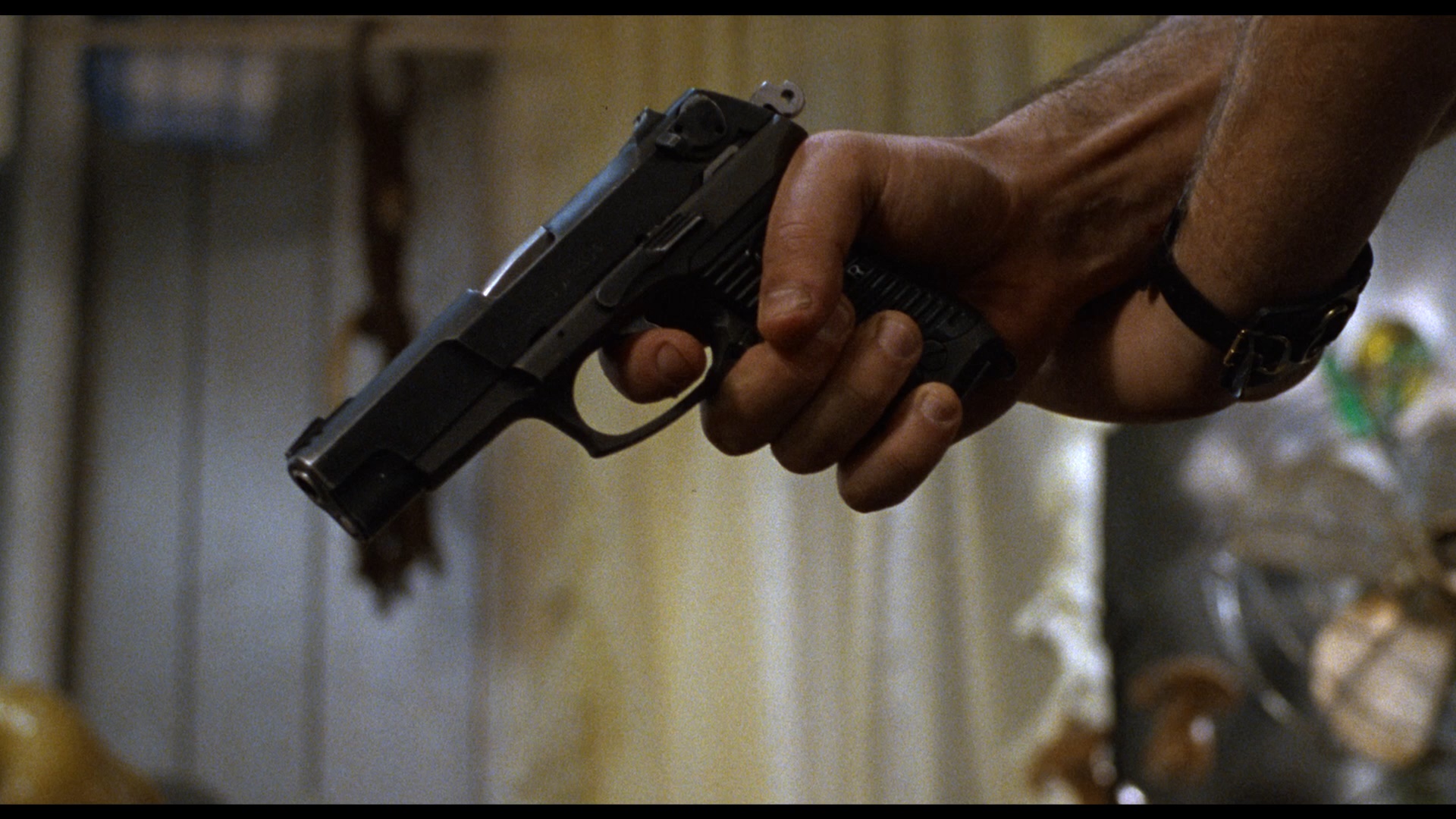 like The Honeymoon Killers, and the way he got hired for this one. Then in "A Tasty Marquee" (12m30s), producer / casting director Marcia Shulman goes into an earlier 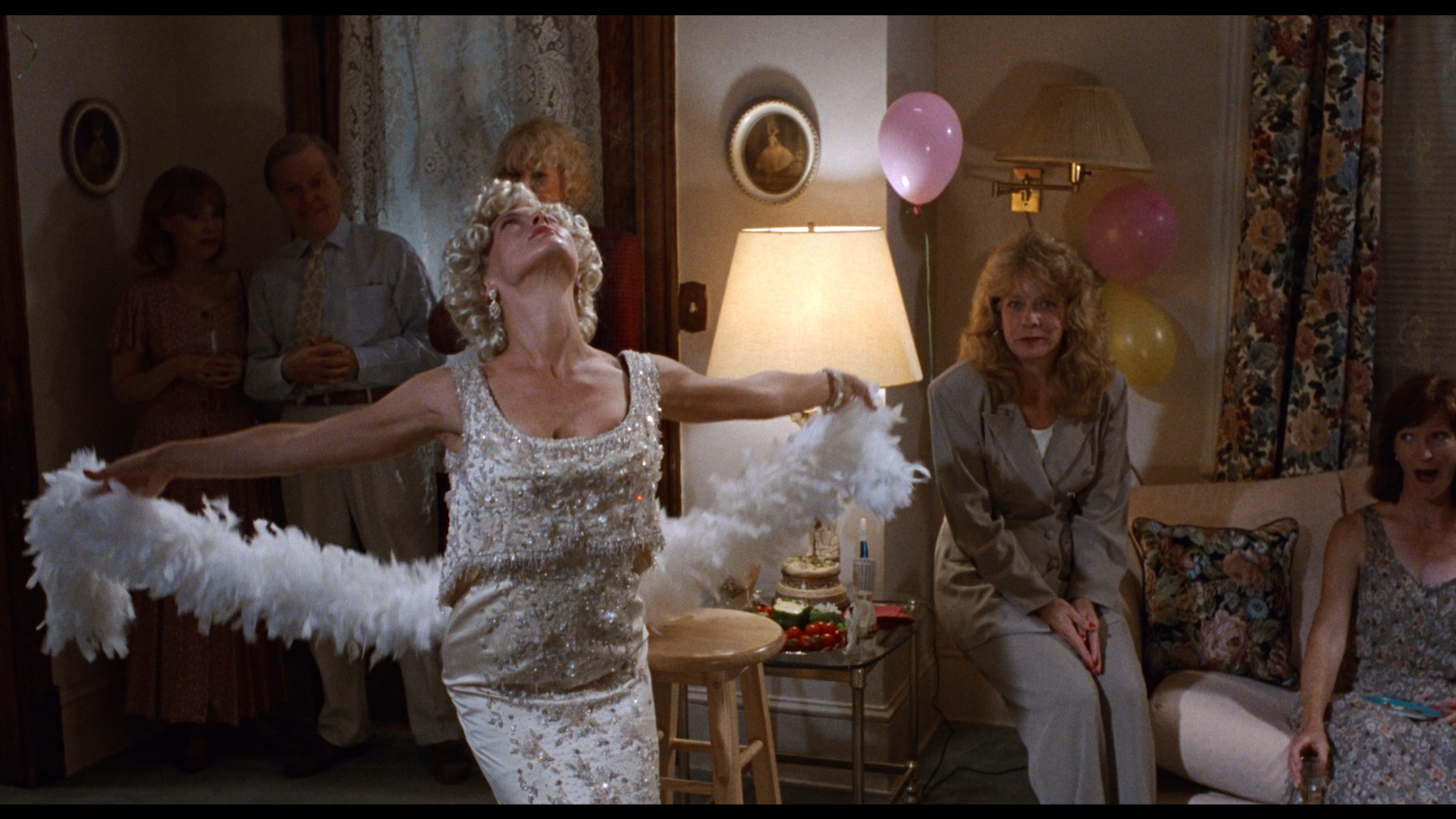 casting choice that went awry with Clean, Shaven's Peter Greene, the issues with casting in New York at the time, her memorable experience on Vampire's Kiss, and a complication with getting Russo onto the set for one final crucial shot. Giovinazzo returns in "Following the Emotions" (18m50s) for a thorough Zoom discussion with his brother, composer Rick Giovinazzo, starting off with his early rock band days, their projects together, their own band called Hot Ice, the process of assembling a score including this one, and the unusual approaches taken to instrumentation as Buddy become increasingly interested in film. (The film's score is also included here as a bonus CD, and it's a good one.) In "Dancing with the Camera" (16m52s), cinematographer Claudia Raschke explains the role her own dance background informs her work, with the script for this film allowing her to put more movement in than Giovinazzo's more static prior feature. Finally the disc wraps up with the theatrical trailer and an early Buddy Giovinazzo short, "Uncle Frank's Wine" (12m1s), which is much quirkier and lighter than his more famous fare as a very Staten Island family has a colorful encounter in a basement after uncovering some potentially valuable crates.