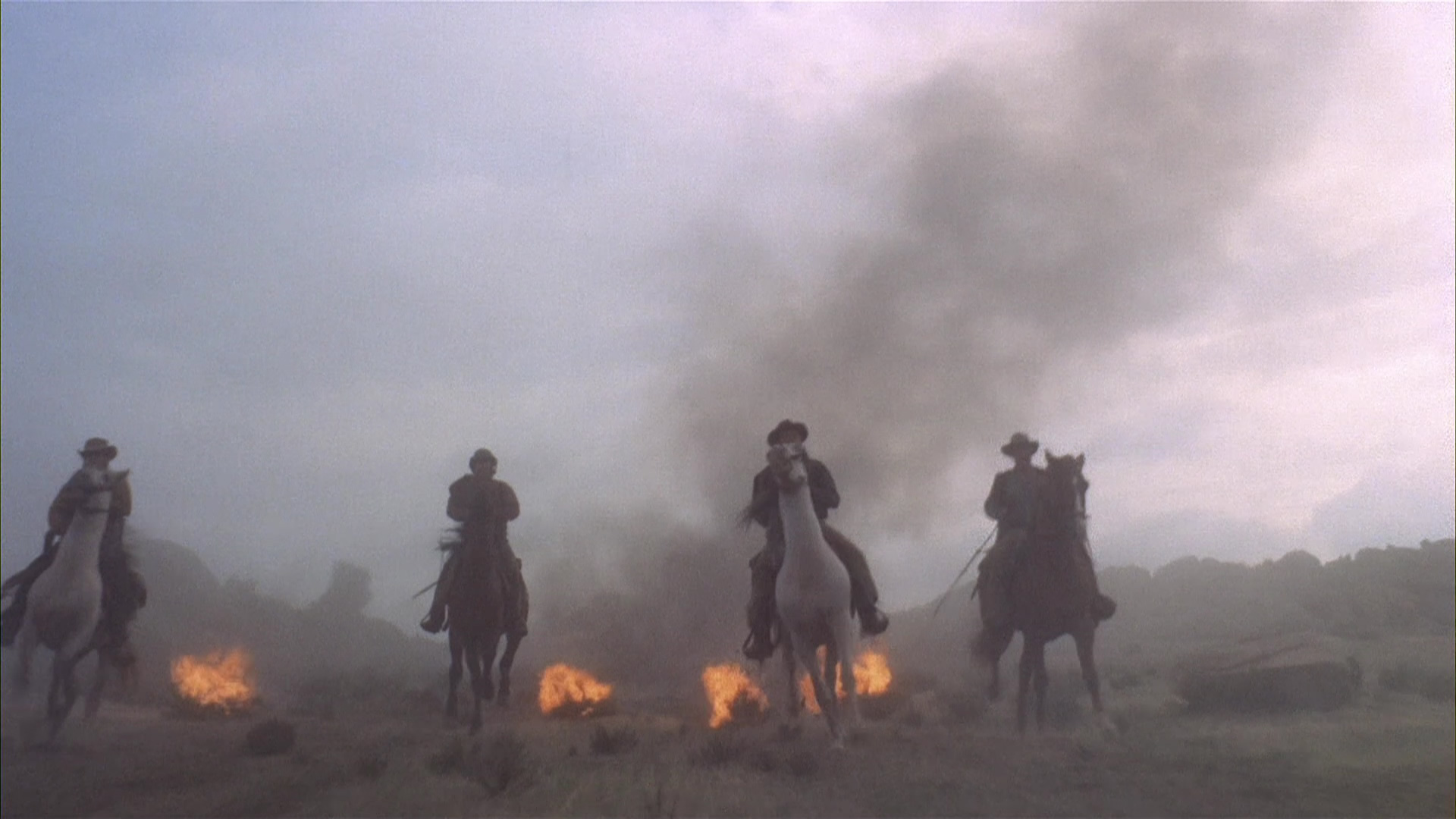 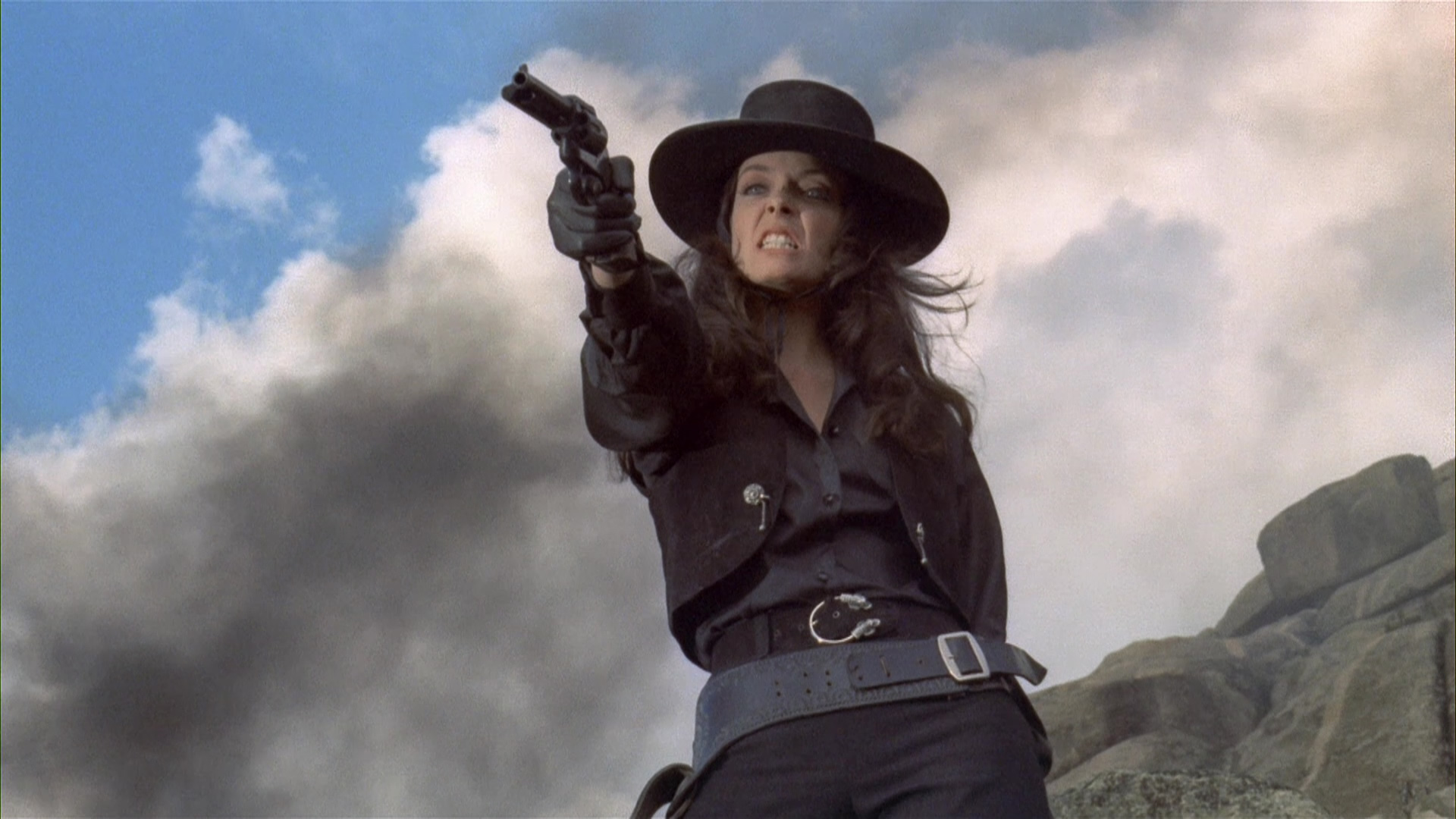 Despite scoring some critical and public respect with early efforts like The Italian Job and Up the Junction, late director Peter Collinson has never had a great reputation among British filmmakers. His penchant for making popcorn action films and thrillers probably didn’t help, with two of his strongest efforts, Open Season and The Penthouse, stuck in maddening studio limbo for decades. Fortunately the relative drought of Collinson titles on Blu-ray has been remedied a bit with the release of The Man Called Noon, a solid western starring Richard Crenna that received a decent theatrical release from National General Pictures but has since been largely overlooked.

Based on a novel by the insanely prolific Louis L’Amour, this Spanish-Italian-British co-production charts the adventures of amnesiac gunfighter Noon (Crenna), whose lost memories hold the key to a mysterious treasure somewhere in the desert. He’s also suppressing some tragic personal losses involving his family, so it’s up to perky cowpoke Rimes (Boyd) to help him piece together his past. Meanwhile the nefarious Judge Niland (Granger) and fe mme fatale Peg (Spanish horror favorite Shepard) are doing their best to make sure Noon doesn’t succeed in his quest (both physically and psychologically), while busty saloon gal Fan Davidge (The Killer Reserved Nine Seats’ Schiaffino) joins the journey to help Noon unravel this twisty puzzle.

As youcan tell from that cast, this is a 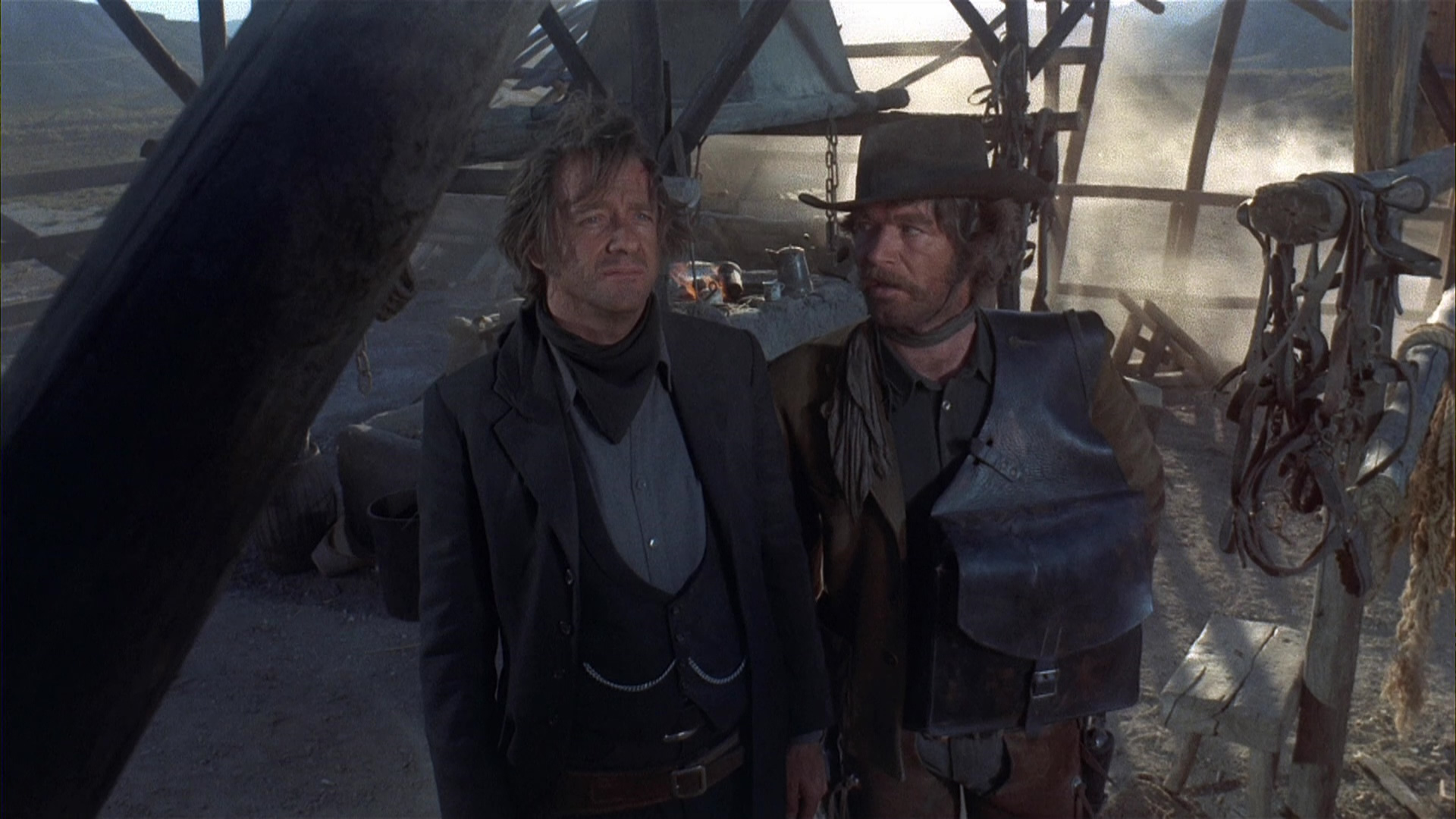 multinational Euro western all the way with a wild array of faces you never expected to see in one place. Granger was on his way to becoming a full-time Euro exploitation figure throughout the decade, but it’s still amusing to see him rubbing shoulders with actors like Shepard (who cuts an unforgettable villainous figure in her all-black hat and outfit) and especially the swarthy Howard Ross, 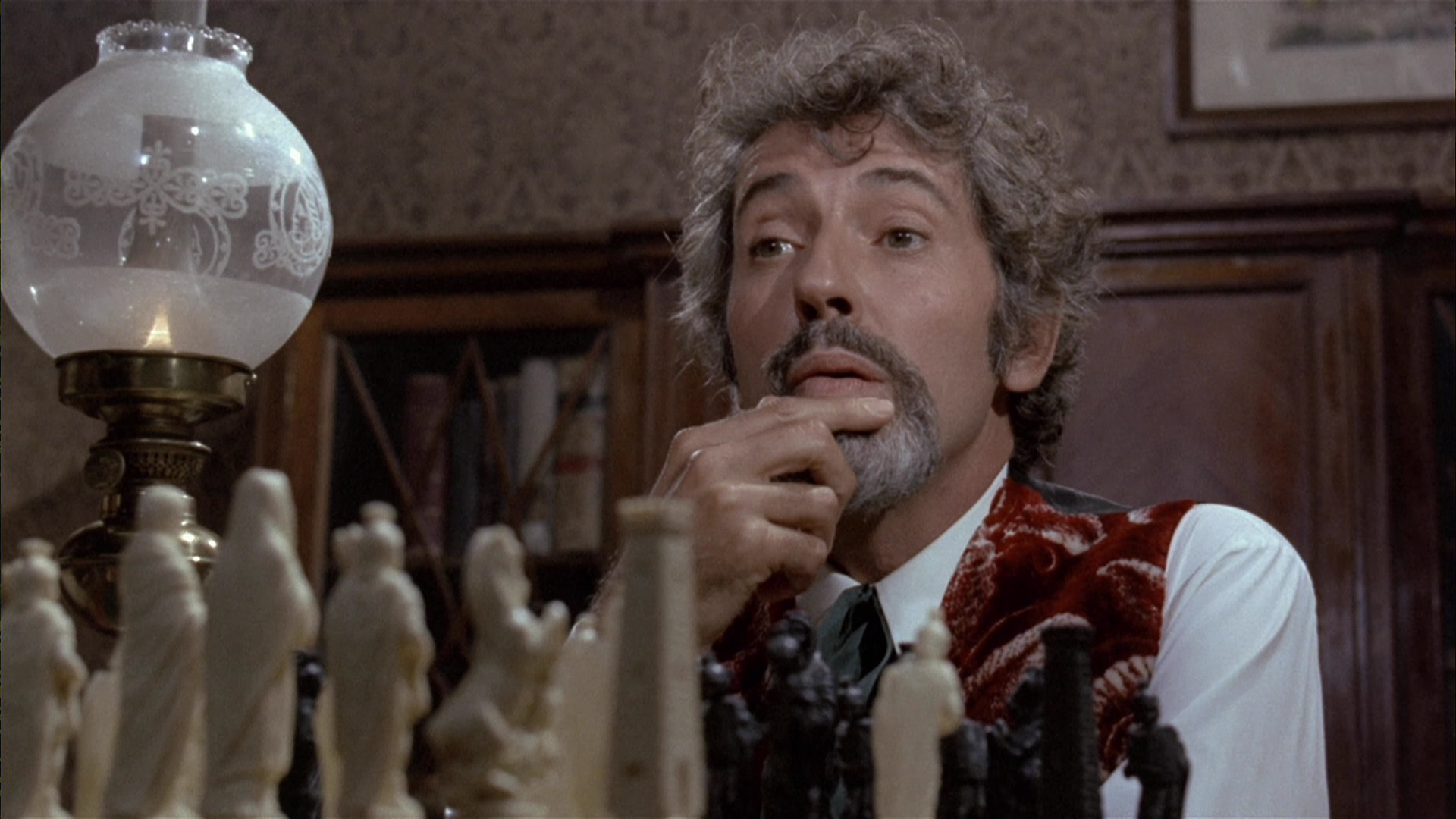 who of course also appeared in New York Ripper and Five Dolls for an August Moon. Cementing the film’s Euro-cult credentials is a terrific score by Luis Bacalov, presumably picked because of his legendary work on Django;  it’s one of his more memorable themes and  a fine accompaniment to a film that should have a bigger fan base than it currently enjoys.

The Man Called Noon has floated around in some pretty lousy gray market releases over the years ripped from a ragged VHS transfer, so it’s welcome news indeed that Kino Lorber has finally issued it in first-class condition on Blu-ray and VHS. It looks mint fresh throughout with natural flesh tones, deep blacks, and often eye-popping colors, including the bluest skies you’ll see in your home theater. The DTS-HD MA English mono audio (the closest thing to a legit language track for this multinational production) also sounds much sharper and healthier than ever before, with optional English subtitles provided. Extras include bonus trailers for Barquero, Navajo Joe, Duel at Diablo, Billy Two Hats, and The Spikes Gang.