Unquestionably the single worst date movie on the planet, this notorious look at transgender lifestyles from the idiosyncratic Doris Wishman marks an unusual detour in the director's already quirky sexploitation roster of films. Patching together interviews with real transsexuals (both pre- and post-op), softcore nudie footage, weird dramatic interludes, and a horrific injection of genuine surgicial footage, this 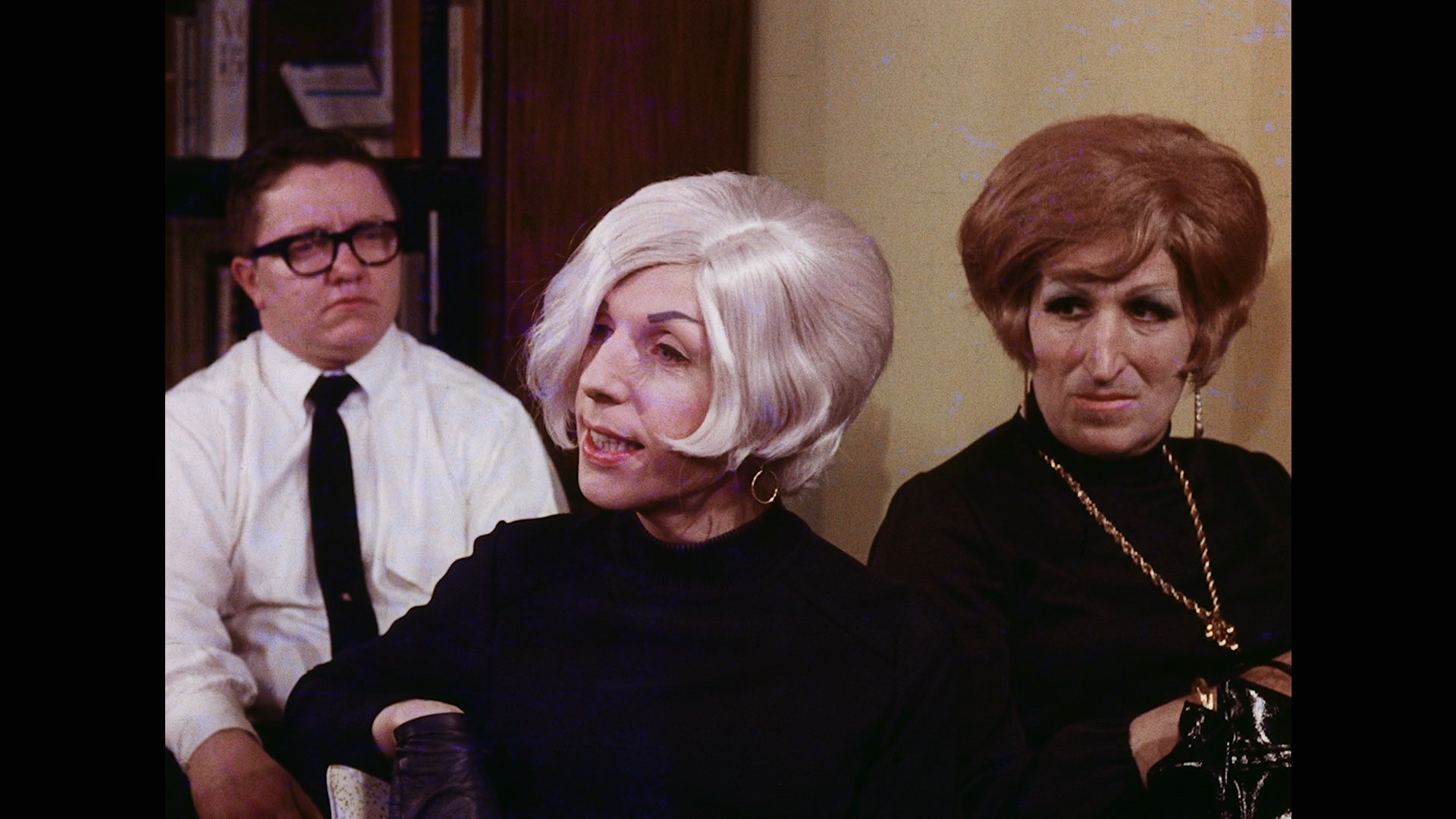 is one title that proved too strong even for the jaded grindhouse crowd. Available on and off the video market around the world since the 1980s, it still remains more often spoken of than actually seen and has entrenched itself as something of a cinematic dare, one of those films people watch to test their mettle to see how far their cinematic sensibilities are willing to take them.

Our guide through much of the film is real physician Dr. Leo Wollman, who introduces some of his subjects (going from male to female and sometimes vice versa). Complete with encounter groups and even physicial demonstrations of their genital reconstructions, the squirm-inducing Wollman occasionally takes a back seat to random looks at sexual activity in New York complete with brief appearances from the likes of a pre-Deep Throat Harry Reems, Vanessa Del Rio (circa her hardcore Wishman flick, Come with Me, My Love), 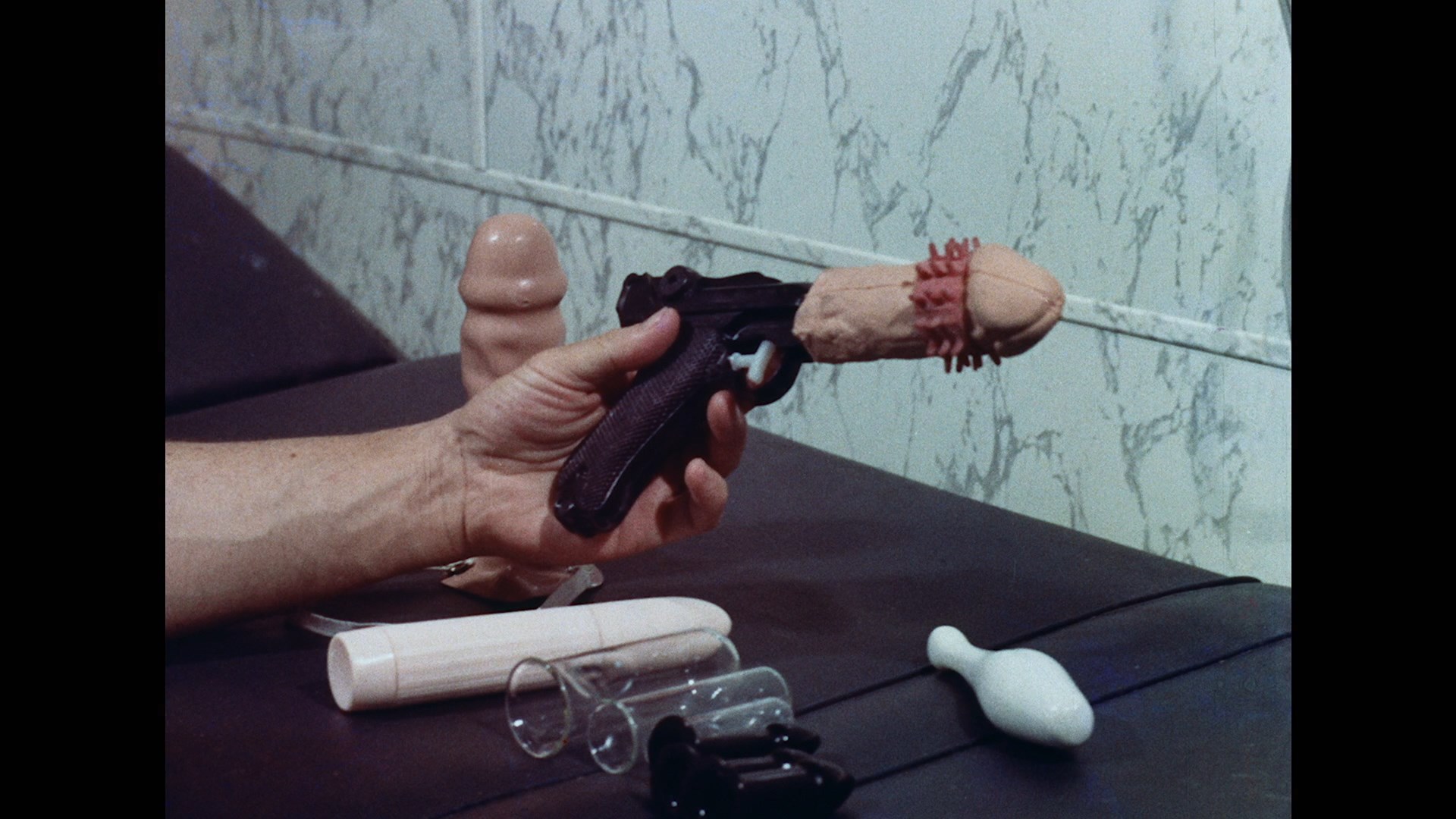 and even Last House on the Left's chainsaw-wielding daddy, Gaylord St. James. Oh, and then you get to see one of the operations. In close-up.

While the film's subject matter has lost much of its shock value in recent years (even absorbing its most squirm-inducing aspects into the mainstream via TV shows like Nip/Tuck), watching Wishman's cockeyed attempt at a documentary today remains a uniquely uncomfortable experience. While most exploitation filmmakers invested their works with a certain amount of gusto or joie de vivre (however misguided it might be at times), Wishman's abrasive, often self-loathing attitude seeps through in nearly all of her films. This aspect is valid and even oddly striking in most of her fictional work, but when applied for the first and only time here to real life subjects, the result comes off even less sincere than the most extreme Italian mondo movies. Certainly fascinating, the film retains its value as a document of a place and time in sexual politics rarely documented elsewhere, but it's hardly 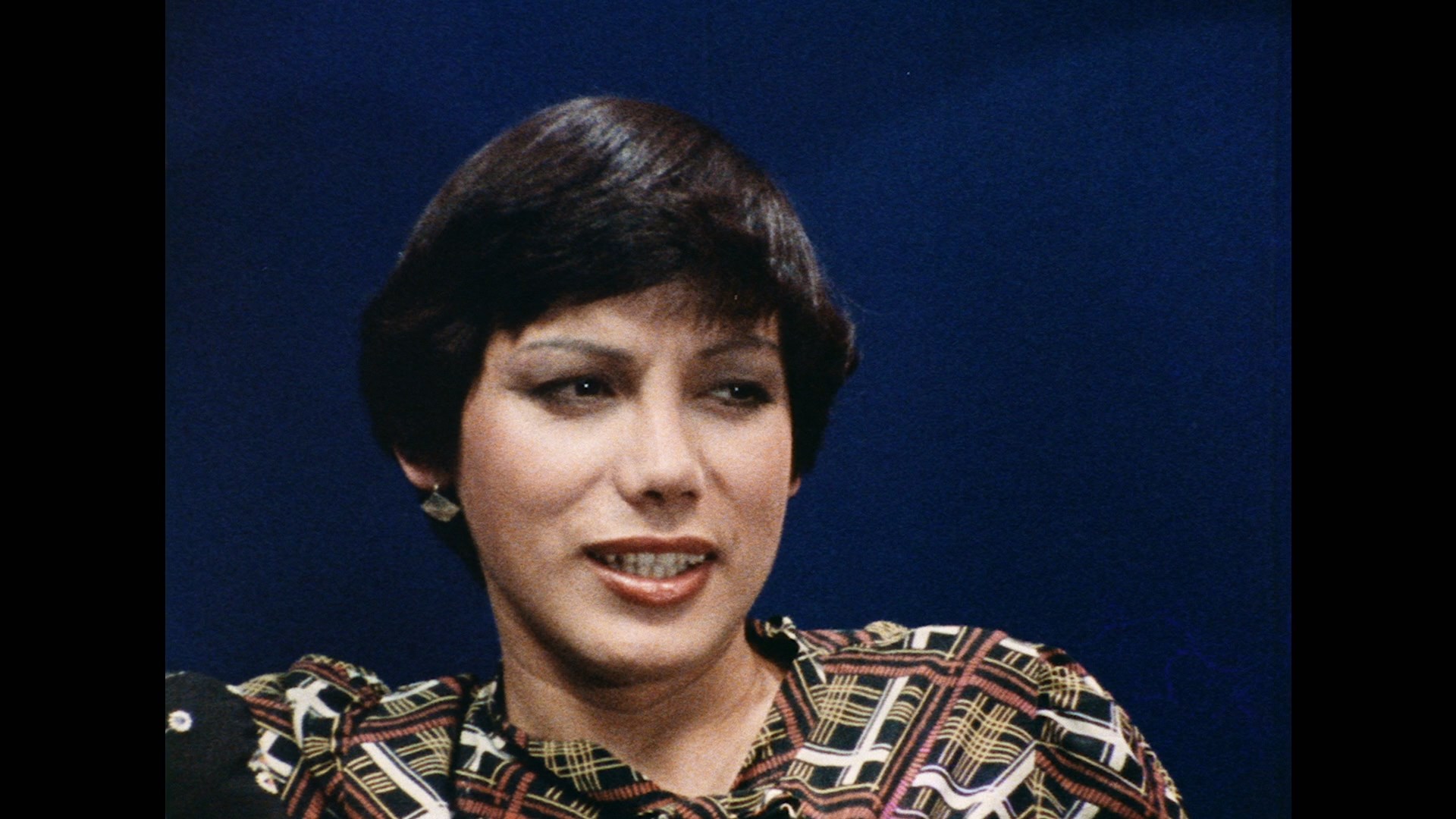 a plea for tolerance and understanding. On the other hand, for sheer gut-wrenching shock value, you'd have to look far and wide to outdo this one. Just try to imagine that this actually played on at least one theatrical screen in America, complete with paperback books handed out to relive the experience at home. Ah, those were the days.

Presented uncut for the first time (complete with a long-lost chisel castration sequence), Synapse's transfer from the original negative looks about as colorful and sparkling as one could expect from a low budget '70s Wishman film. Considering she was shooting with all the aesthetic sensibilities of a driver's ed film, the visuals aren't exactly stunning but do occasionally betray her fondness for injected weird, garish splashes of color to keep the viewer interested. The film's most prominent and charismatic transsexual, "Leslie," was also uncovered for an audio commentary along with Wishman archivist Michael Bowen; it's a fascinating chat that sheds some welcome light on this mysterious project. Bowen also contributes very lengthy liner notes in which he dissects the film's complicated history, with its origins in the early 1970s under at least two other titles! Other extras include an earlier title sequence (apparently once accompanied by a theme song!), the original theatrical trailer, and promo and radio spots to play at your next cocktail party.