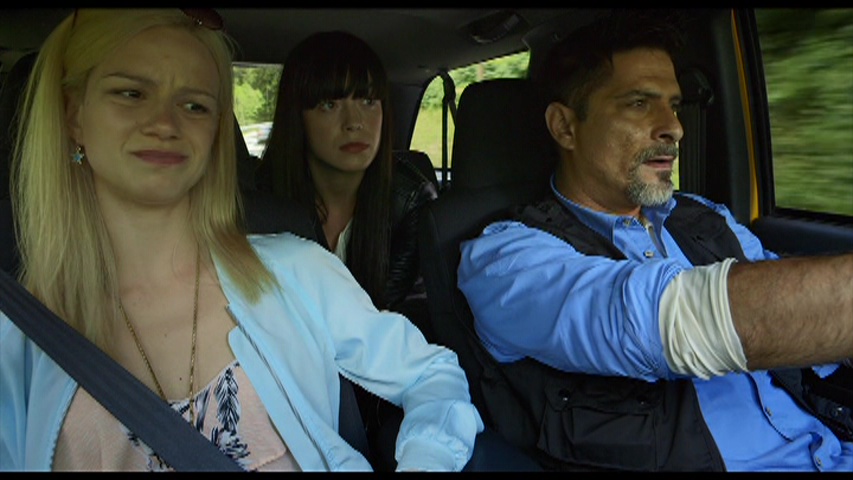 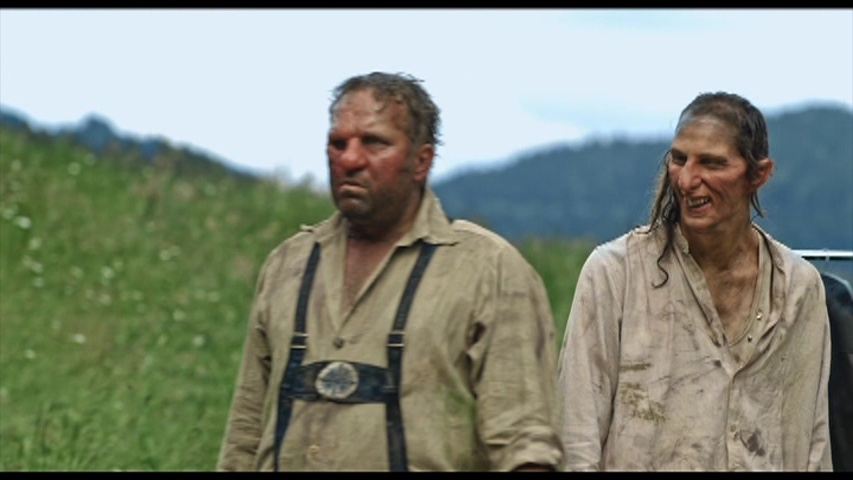 With the shockingly durable backwoods survival horror series Wrong Turn finally going into the wilds of Eastern Europe, you’d think that terrain had been exhausted with people running around screaming for their lives with inbred yokels in hot pursuit. However, it turns out there was more to come Slovenia jumping into the sweepstakes with its very first horror film, Idila (or Idyll), which has been retitled Killbillies for home video. Though it doesn’t break any new ground, you have to give this one points for the novelty of its local setting and a blackly comic take on what’s become a very familiar formula.

Jaded with her life and the shallow people around her, Zina (Ivanisin) decides to take a job doing a modeling shoot out in the country, where she joins fellow model Mia (Rozman), photographer Blticz (Cavazza), and assistant Dragica (Ogorevc) for what seems like a simple road trip and day assignment. However, things go south very quickly when they’re approached by two misshapen, inbred locals, Francl (Sparovec) and Vintlr (Drevenesek), who attack the quartet and imprison the survivors in a dingy stone basement. As it turns out, the boys have a lucrative, perverse local industry with a special ingredient culled from unlucky visitors, and Zina and company appear to be the source for a fresh supply. 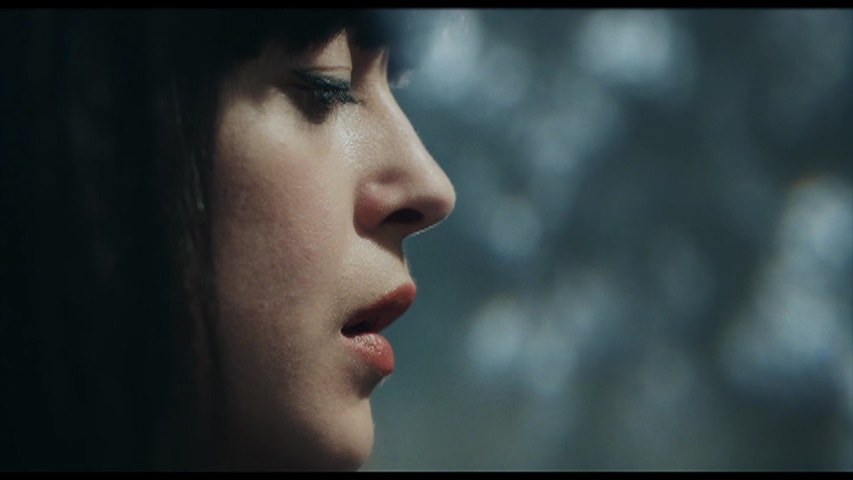 Obviously the big selling point here is the setting, a gorgeous locale that nicely offsets the sadistic mayhem that unfolds for the majority of the film’s running time. Gore and makeup effects are nicely handled, 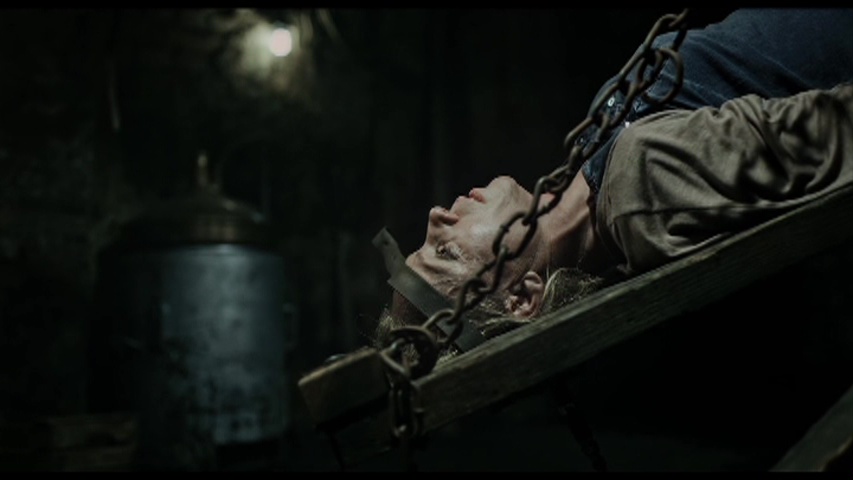 For its North American debut, Artsploitation Films bring this to both SD DVD and HD streaming with a transfer that's as solid as you'd expect for a 2015 film; it's glossy with a slick video look that brings out the vibrant blues of the scenery. The DVD features optional English or English SDH subtitles for the Dolby Digital 5.1 mix; the sole extra is the theatrical American trailer.