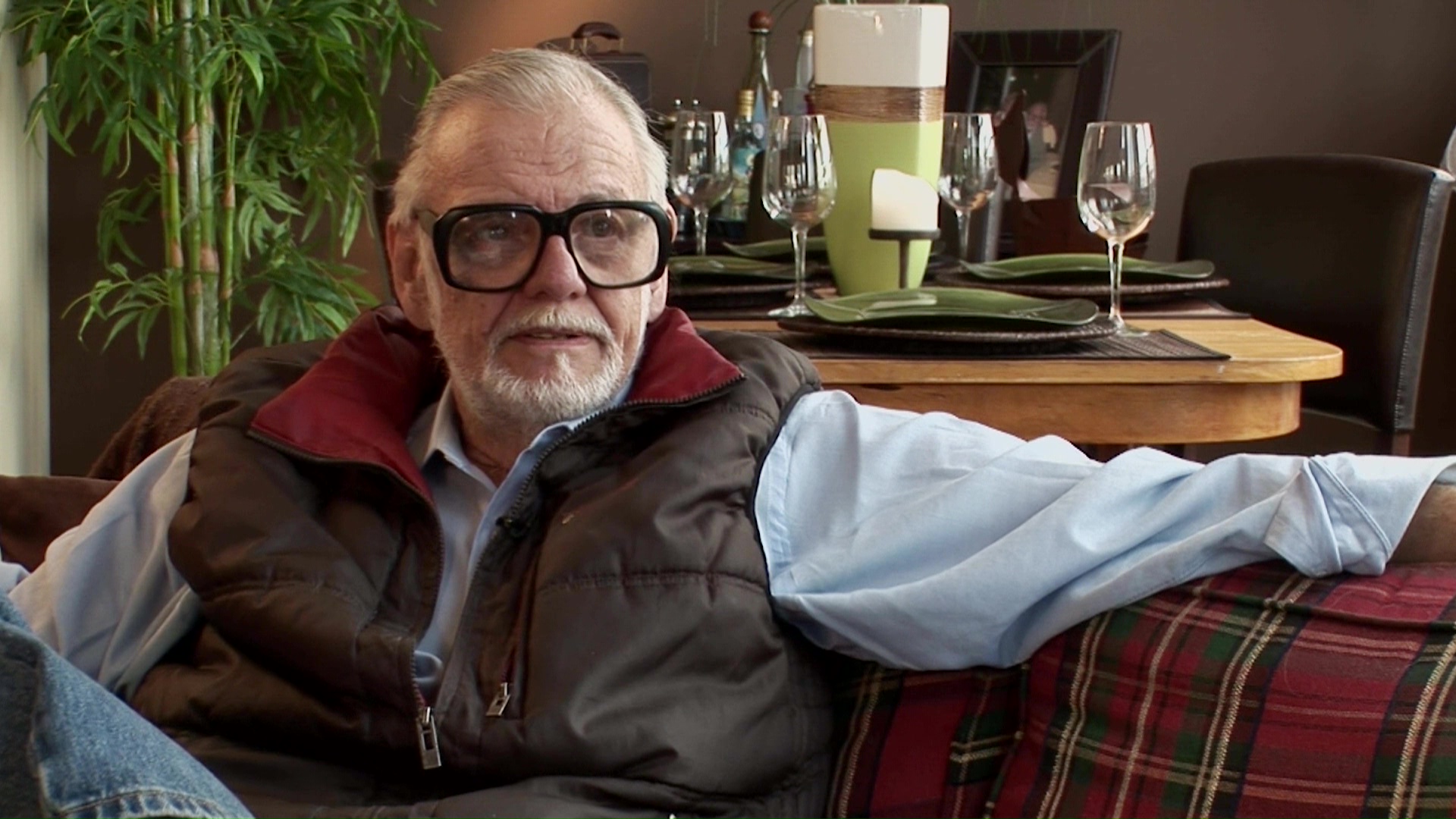 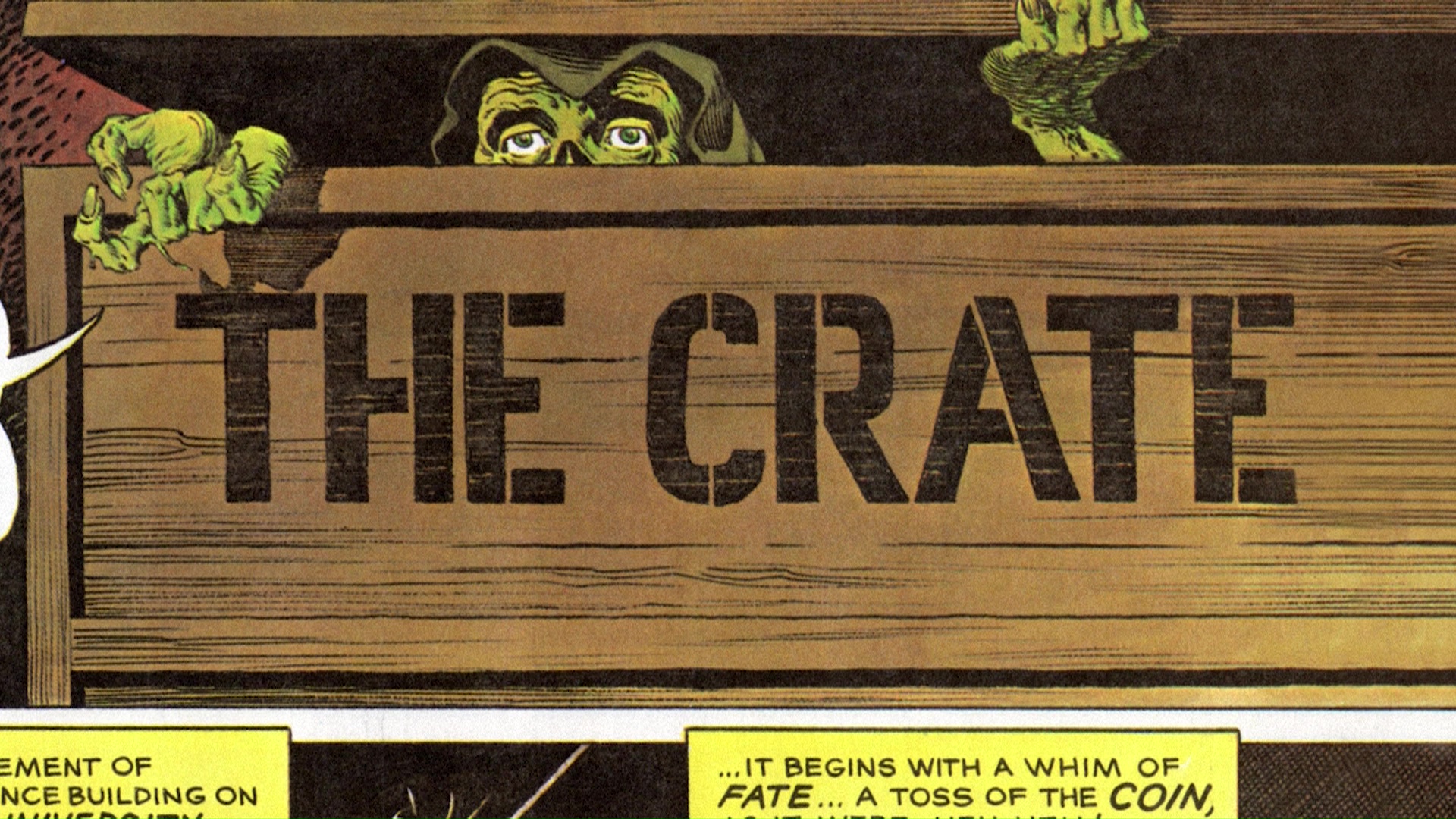 One of the key horror titles in the watershed year of 1982 (arguably the greatest in genre history), Creepshow has never gotten much respect on home video in the United States despite the massive star power of creators George A. Romero and Stephen King. Even when Warner Bros. issued it on Blu-ray, all you got was a trailer and a functional HD transfer with a scratch running down the side of an entire reel. Fortunately it was treated with far more respect for its extravagant two-disc DVD set from Universal and its UK 2013 Blu-ray release from Second Sight. The crown jewel of the many extras in that release was Just Desserts: The Making of Creepshow, a much-needed, feature-length documentary about the making of the film created by Michael Felsher, a familiar name to horror and cult video collectors from his early days at Anchor Bay through his current gig running Red Shirt Pictures, a reliable name in creating bonus content.

Many key names participated in the doc including Romero, special effects wizard Tom Savini, actors Adrienne Barbeau, Ed Harris, and Tom Atkins, composer and first assistant director John Harrison (whose score is now recognized as one of the best of the '80s), artist Bernie Wrightson, editor Pasquale Buba, and many more including several crew members. Along with revealing why it's probably not a good idea to let hundreds of cockroaches loose on your set, it's an informative and very enjoyable trip through the making of the film with a horde of behind-the-scenes footage, outtakes, artwork, and anecdotes galore. 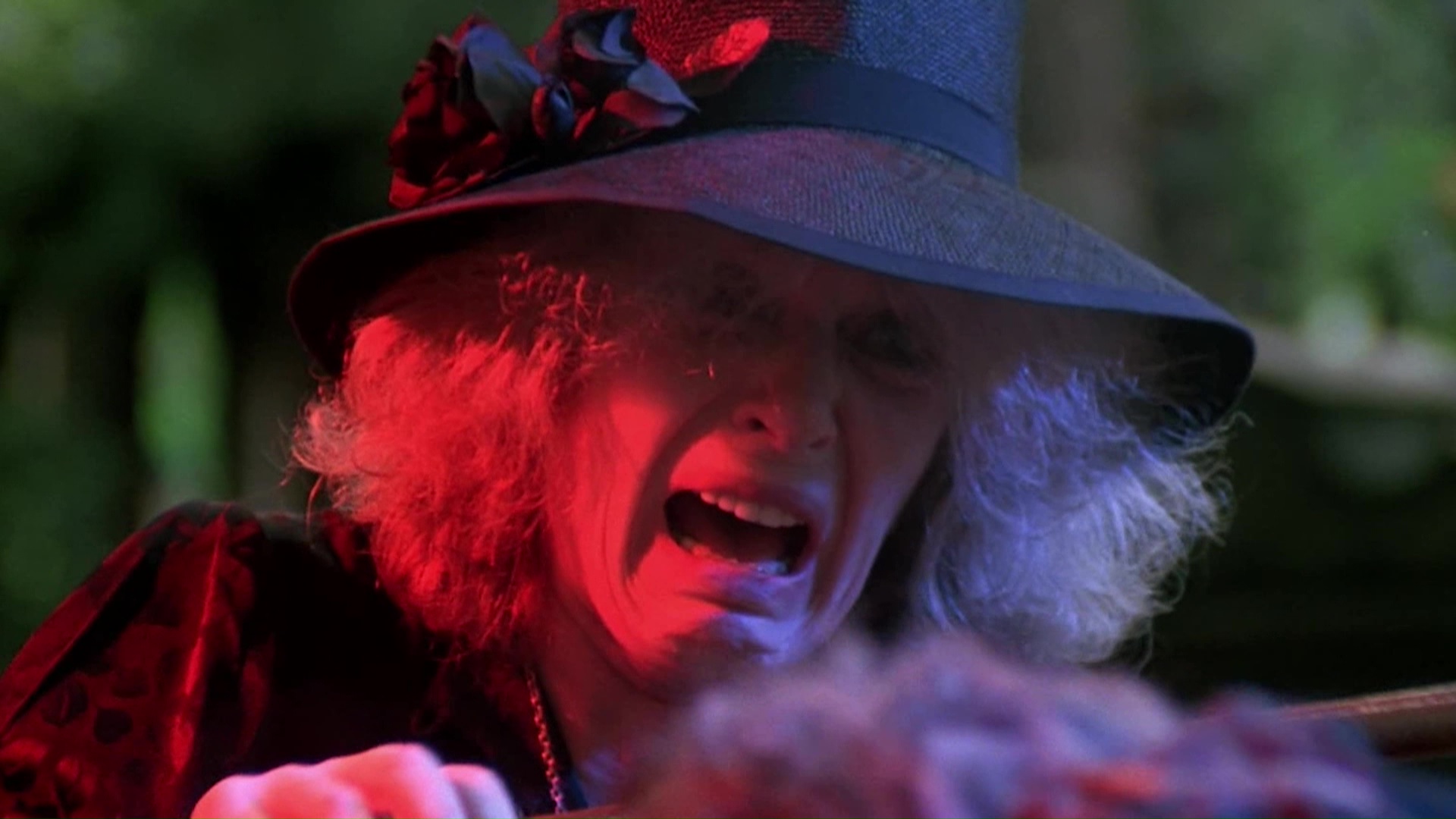 Since Universal only owned Creepshow in the UK, that meant Felsher had the rare option to own the doc in other territories... which means its North American debut comes via a Blu-ray from Synapse with a treasure trove of new extra material, plus 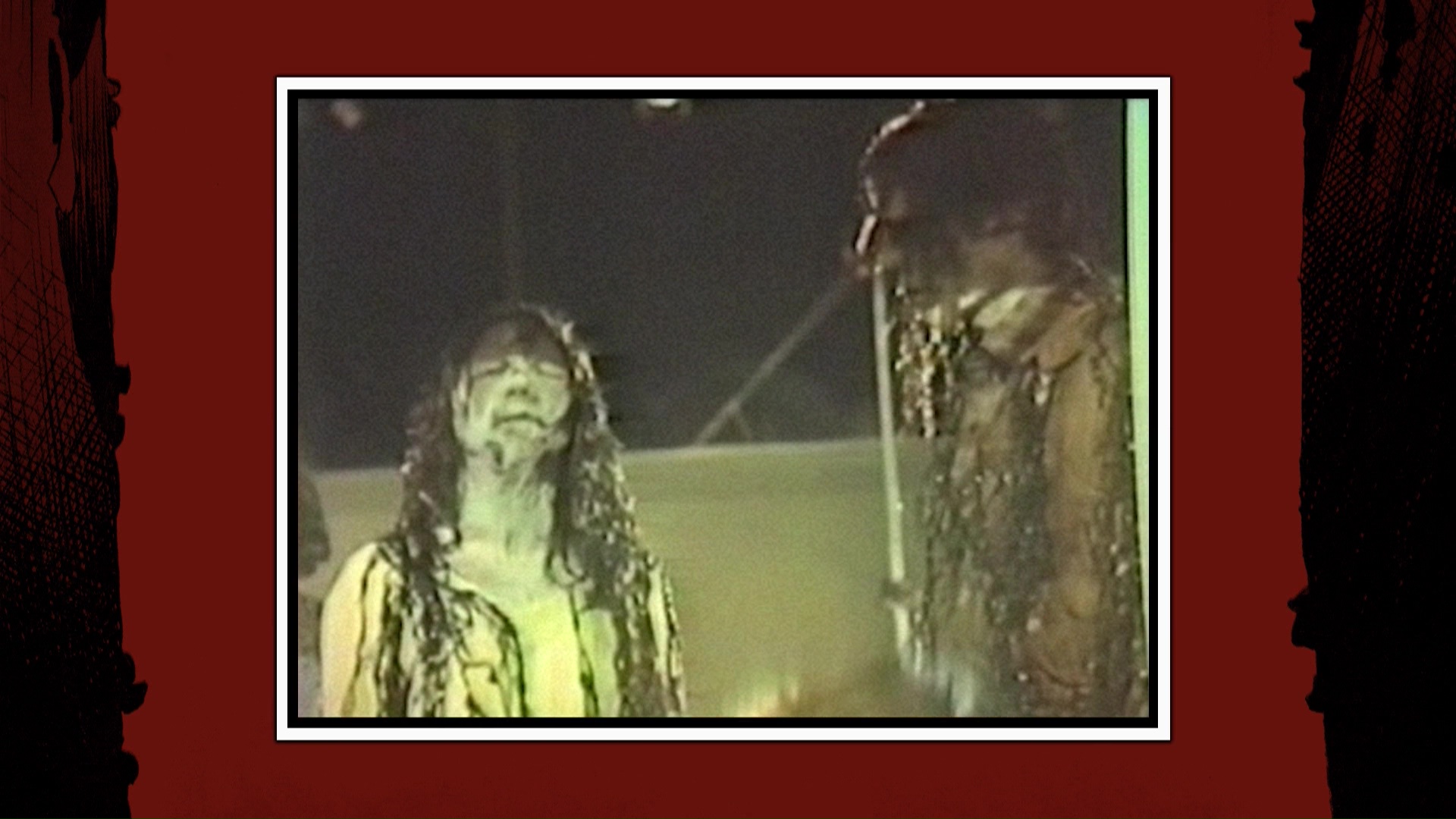 one goodie Savini fans have been clamoring for since the dawn of the DVD era. This particular release kicked off as a Kickstarter campaign to put together the bonuses and artwork, leading to the stacked release we have now. The doc itself looks excellent, not surprisingly, with slick, stylish lighting and a nice unified look despite a wide variety of shooting locations for the various interviews. The DTS-HD MA 2.0 stereo mix gets the job done considering it's mostly chatting and music, and you also get two new audio commentary tracks. The first features Felsher in his first solo outing, apologizing from the outset for his lack of experience as the subject rather than the interviewer. He needn't have bothered though as he does a fine job of filling the entire running time with good info, at first running down the career path that brought him from Anchor Bay to the creation of this doc and through the intricate process of rounding up all the interview subjects to put the project together, including the headaches of navigating Pittsburgh. (The torrent jab is a keeper, too.)

Commentary two pulls together audio interviews with John Amplas (the Martin star who acted in a heavily disguised role in the film), property master Bruce Alan Miller, and makeup effects assistant Darryl Ferrucci, with Felsher introducing and providing some context. None of the trio were available when the doc was made, so it's great to get their input here in a great deal of depth. The Second Sight Blu-ray had a different, rougher edit of the interviews, which have been streamlined here into a smoother listening experience with a particular focus on the foibles of latex and the joy of working with Romero. Make sure you listen all the way to the end for a cute little game of "spot the ashtray," too, which real Creepshow die hards should enjoy.

That's just the start though, as the disc also piles out a substantial amount of video bonuses. "Creepshow Days with Michael Gornick" features director of photography (and Creepshow 2 director) Michael Gornick chatting for 8 minutes about the "innocent" nature of the production and its 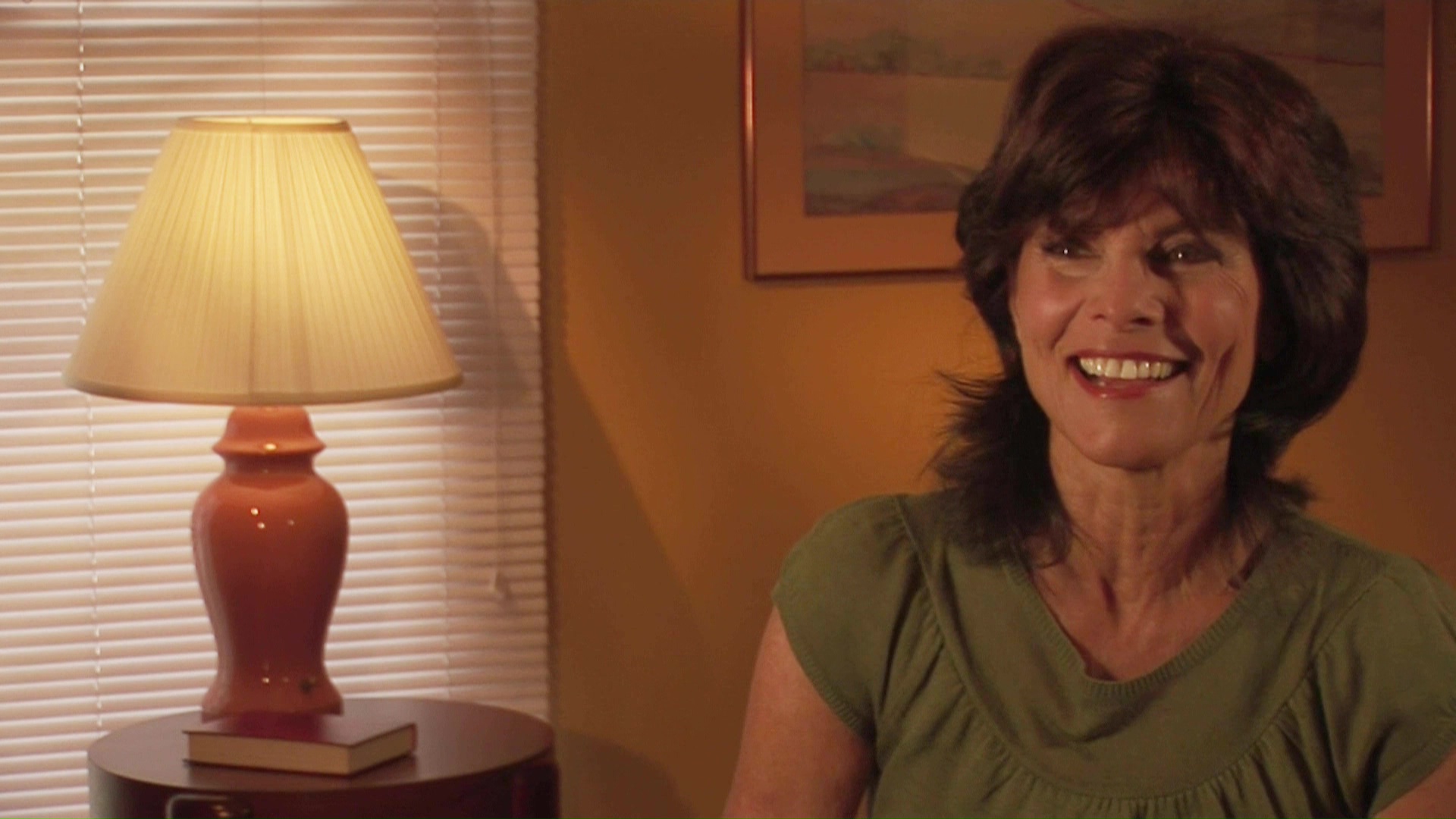 practical effects. (He was originally part of the collected interview commentary.) "Tom Savini's Behind-the-Screams," seen on the UK release, spends 26 minutes displaying raw camcorder footage of the film's monster effects in action, offering a great lo-res snapshot into how the most famous scenes were achieved. "Extended Interview Segments" offers an extra 23 minutes of bonus bits with Romero, Savini, Wrightson (who reveals his least favorite part of drawing the comic book), while "Horror's Hallowed Grounds with Sean Clark" takes a 15-minute tour through the film's Pennsylvania locations from Billy's house in the wraparound through the university expanses of "The Crate."

A 1982 "Evening Magazine" segment on the making of the Romero film features a local Pittsburgh crew covering the production for 7 minutes, scored with music from Damien: Omen II of all things, while an 8-minute gallery (with classical music) sports an array of rare (and often funny) behind-the-scenes photos. Finally you get something near and dear to any gorehound's heart: 1986's Scream Greats, Vol 1: Tom Savini, Master of Horror Effects, the great 53-minute look at the bloody masterworks of the man himself. Intended as the first part of an ongoing Fangoria video series (only a second one was released), it's a charming time capsule with some familiar faces (including a very young Greg Nicotero, credited here as "Nickotero") and Savini himself showing off his handiwork from some of his most famous films (including different permutations of Jason). This one has a new commentary, too; Savini's a very lighthearted commentator as usual, with Felsher on hand to guide him through everything from Dawn of the Dead to Monkey Shines and The Prowler. For many collectors, just having this one extra will be enough -- but fortunately the whole package delivers everything you could want and more.