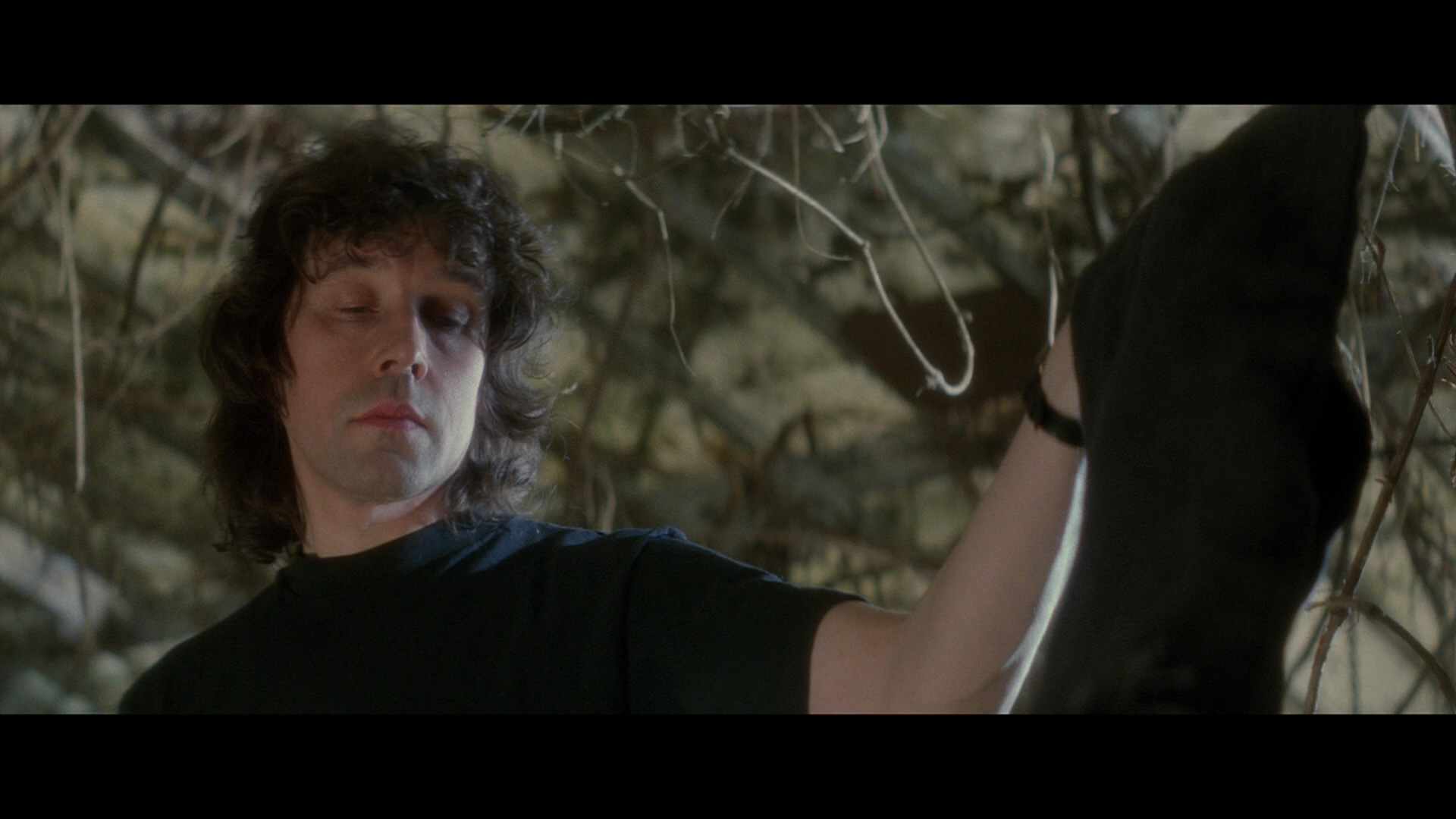 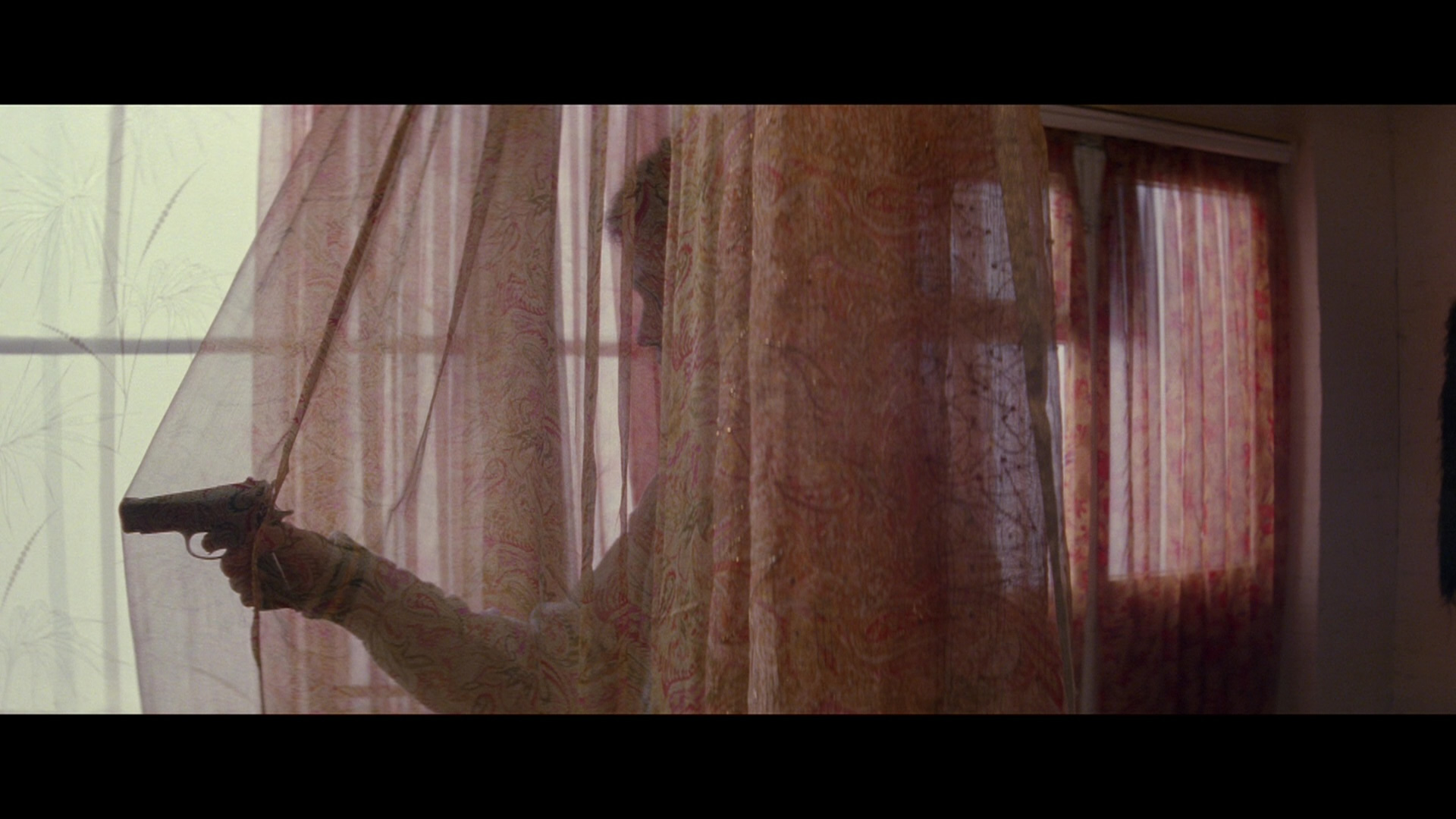 One of the best films of the indie wave of the 1990s, The Crying Game seemed to spring out of nowhere in 1992 with a savvy marketing campaign by Miramax emphasizing its big secret... which audiences and critics somehow managed to keep under wraps for weeks as the film slowly opened in more and more theaters around the Untied States after its very low-key reception in the U.K. It also marked a major career shift for writer-director Neil Jordan, who had made a bit of a splash with The Company of Wolves and Mona Lisa but couldn't find a way to break through in Hollywood with We're No Angels or High Spirits. The engrossing thriller went on to rack up a slew of Oscar nominations and a win for Jordan's screenplay, which was very well deserved. For some reason the film hasn't been mentioned too often in recent years, but it's one that every film lover should see at least twice if possible.

A trip to an Irish fairground turns into a nightmare for Jody (Whitaker), a British soldier who decides to enjoy some brief downtime for a quick fling with Jude (Richardson). She turns out to be an IRA terrorist in cahoots with Fergus (Rea) and Maguire (Dunbar), who throw a bag over his head and hold him captive at an abandoned, crumbling house in the woods. Fergus and Jody end up spending a great deal of time together and develop something of a rapport, with Fergus particularly intrigued by a photograph of the love of Jody's life, Dil (Davidson), a hairdresser back in 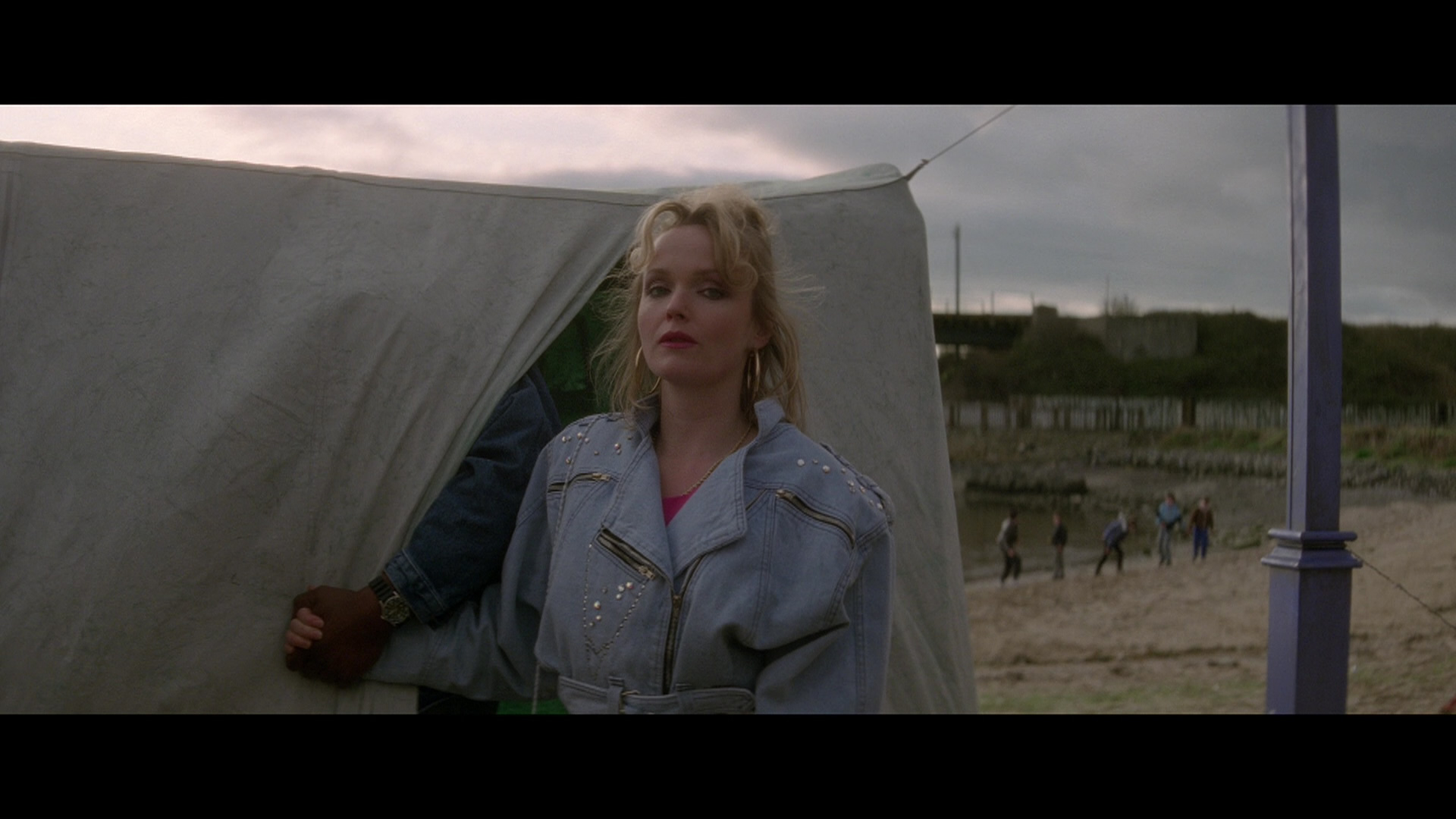 London. When the kidnaping plan takes a very bad turn, 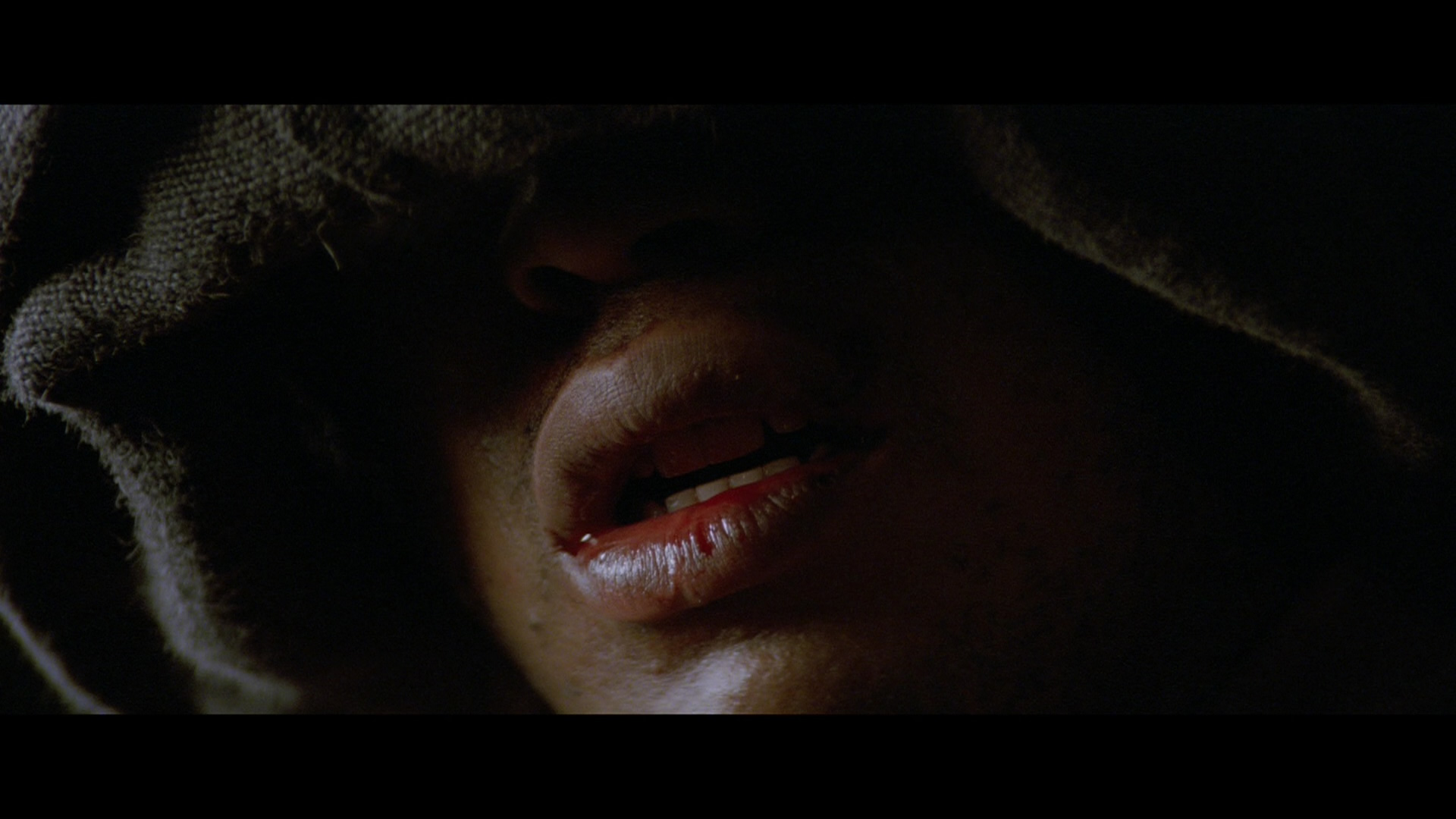 Fergus splits from his comrades and heads to London where he gets a construction job and tracks down Dil, who spends night performing as a cabaret singer at a local bar. A tender relationship soon forms between Fergus (now calling himself Jimmy) and Dil, but the ghosts of his past soon come back to haunt him.

To say anything more about this film would be unthinkable for fear of ruining the surprises, but even when you know what's about to happen, The Crying Game remains gripping even on repeated viewings. Jordan's keen visual sense has never been better, and the incomparable Sandy Powell does subtle but effective work with all of the actors' costumes (which are filled with fun little touches you should pay attention to). Each performance is note perfect, with Rea and Davidson (who went on to play the villain in Stargate of all things) getting the juiciest material and crafting a relationship unlike any other in cinema. (For fun, try doing an online search for this film and Vertigo after you've watched it to catch some fun wordplay with the characters' names as well as the recurring themes of identity, perception, and make overs.) Even the great Jim Broadbent pops up in a very funny supporting bit as a colorful bartender, and the soundtrack is an enjoyable snapshot of early '90s music on the cusp of the Britpop takeover featuring Boy George's popular cover version of the title song.

Nearly scuttled when original distributor Palace Pictures ended up going out of business during production (a fate that also affected Dust Devil), The Crying Game was released by Channel 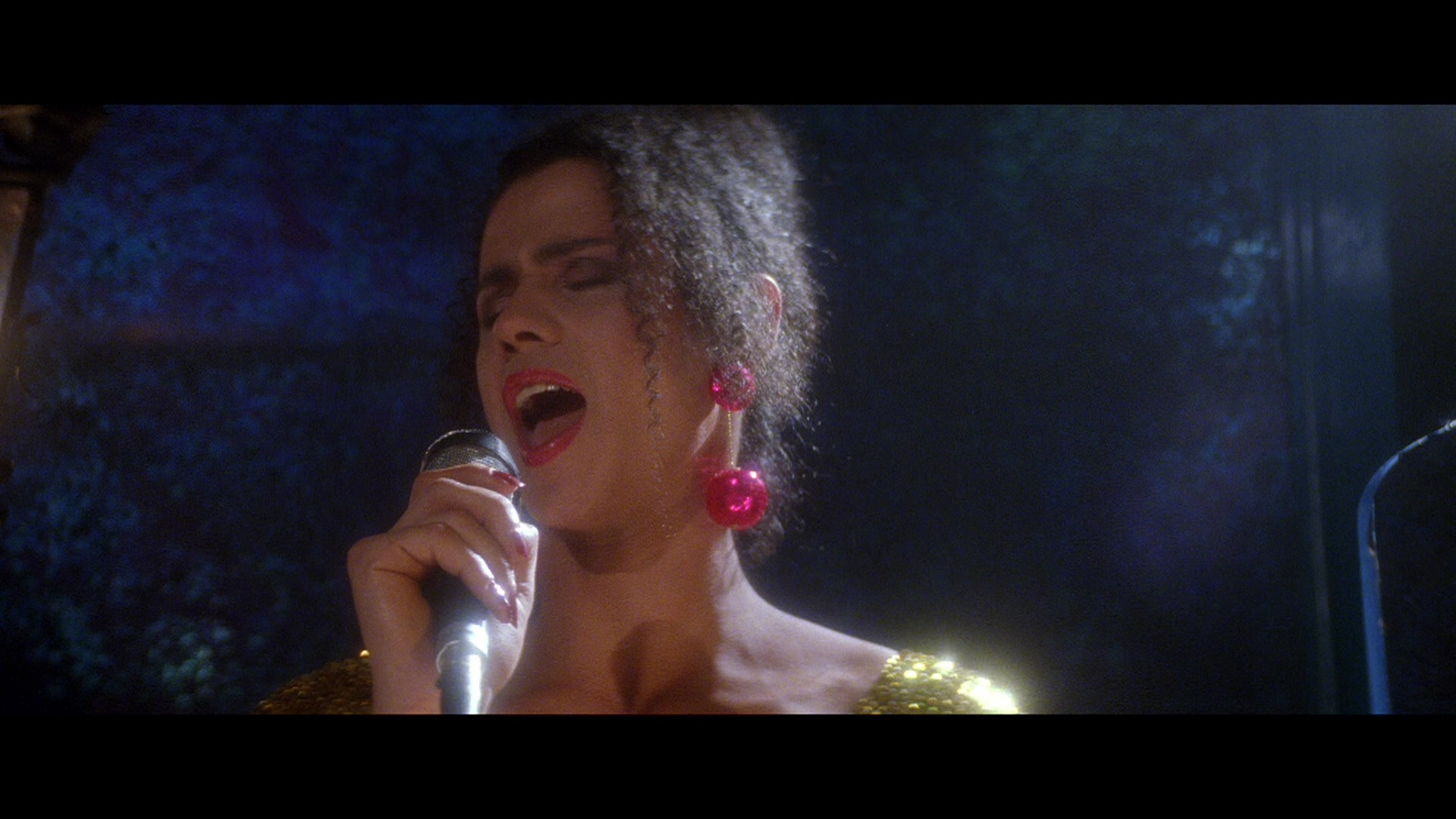 Four in its native country and Miramax in the United States. Since then it's changed video labels many times, with its American release history including VHS and laserdisc releases from Live Home Video, a British DVD from MGM, a poor flat 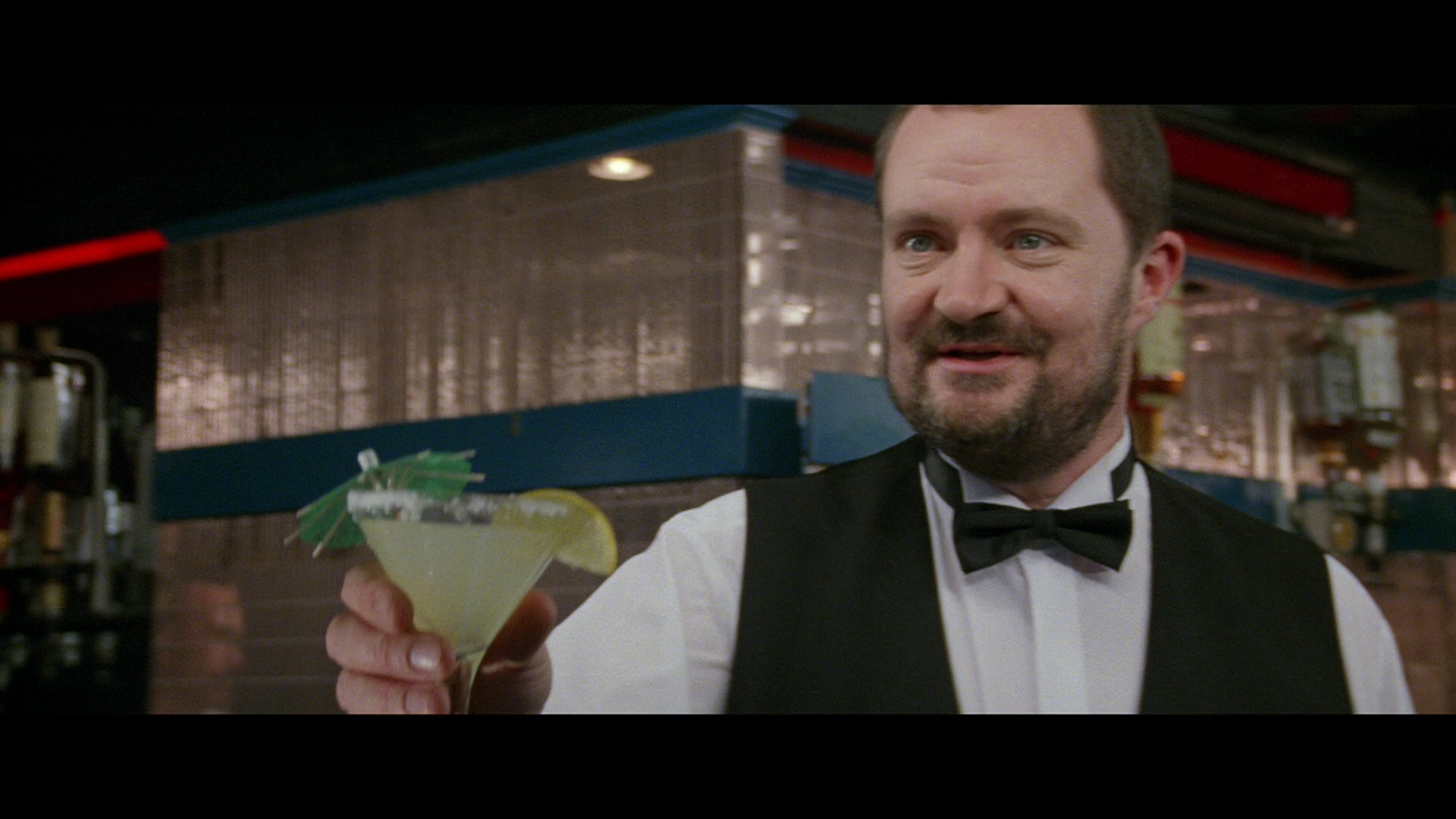 letterboxed DVD from Live later ported over by Artisan, and eventually an improved Lionsgate Collector's Edition DVD in 2005. That disc features 5.1 DTS and Dolby Digital tracks (basically a fake matrix of the two-channel theatrical mix, which is also included), a very good audio commentary by Jordan, a VHS workprint copy of a cutesy alternate ending (with optional Jordan commentary) shot to please financiers who wanted a pure happy resolution, a 50-minute "The Making of The Crying Game" documentary (which is annoyingly diced up into four random pieces, with Jordan, producer Stephen Woolley, Rea, Palace Pictures' Nik Powell, author Jane Giles, and others relating the strange tale of how this project made it to the screen), an 8-minute "Northern Troubles" featurette with contrasting Catholic and Protestant viewpoints given during a drive through Belfast, a "Modern Day at Madame Jojo's" featurette (5 mins.) shot at the club that served as research for the film, and utterly arbitrary bonus trailers for Dogville, Lantana, and Amores Perros. An HD broadcast master eventually started popping up in the '10s with frequent airings on Showtime; it was adequate (presumably the source for the Lionsgate release) but dated in appearance with obvious edge enhancement and weak black levels. That same transfer was used for a meager Dutch Blu-ray release and what is presumably a bootleg Spanish edition on BD-R, both best avoided. 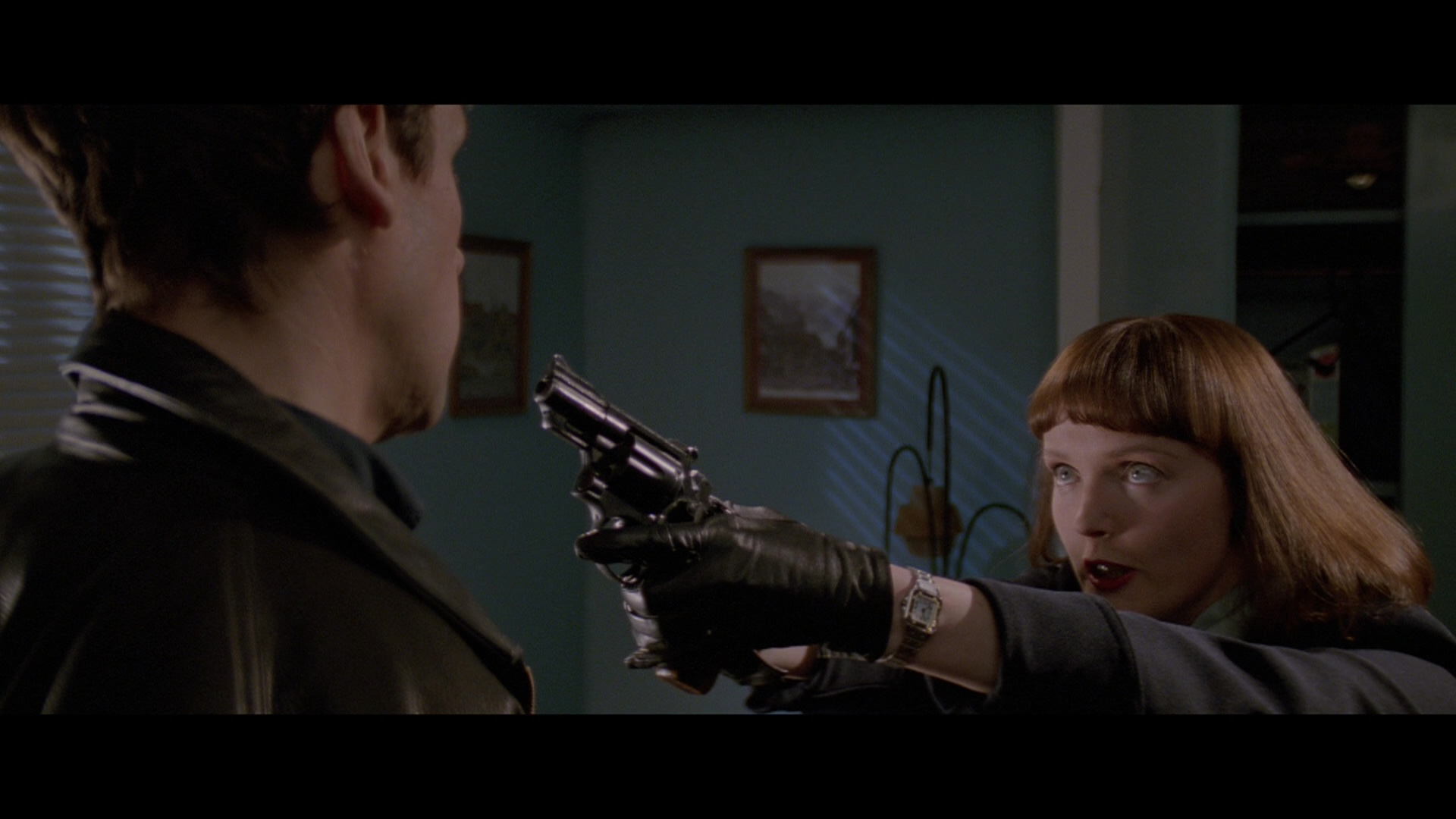 2017, the BFI released a much-needed new HD transfer of the film as a dual-format Blu-ray and DVD edition. The fresh 2K transfer is a major godsend for fans of the film, looking fresher and more colorful than 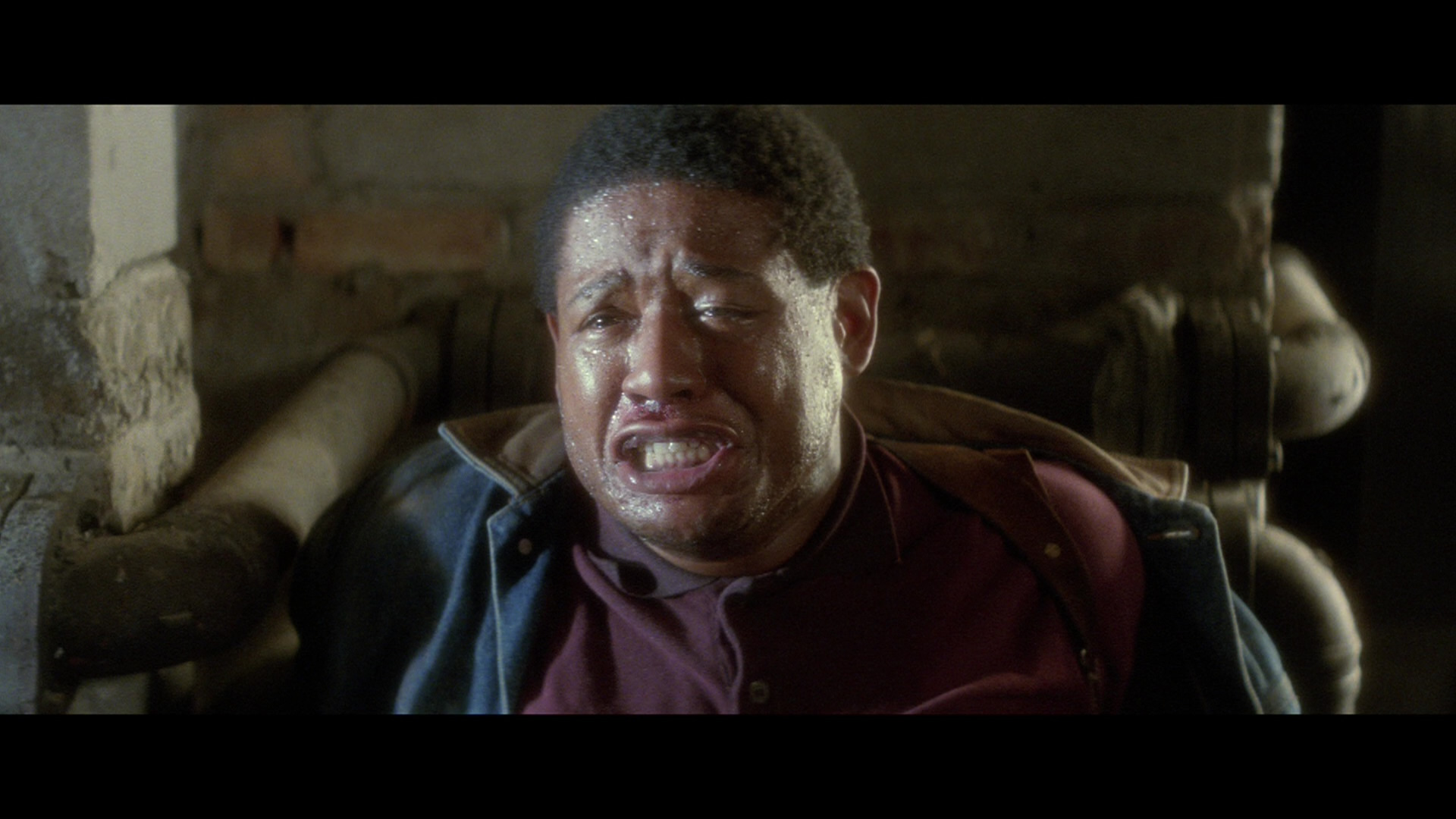 it even appeared on the big screen. Textures now pop out like never before, the flesh tones are vibrant and healthy, and blacks are nice and deep without losing any detail. The theatrical stereo mix is presented as a DTS-D MA English track with optional English subtitles, and it sounds excellent. Most of the extras from the prior special edition have been ported over here including Jordan's commentary, the 50-minute "Making of," the "Northern Troubles" featurette, and the alternate ending (with Jordan's optional commentary). Also added here are two UK trailers, a standard one and a "critics are raving" variation. (The brief "Madame Jojo's" extra is AWOL here, but it's not a major loss.) Also included is an illustrated booklet featuring a thorough new essay by film critic Ashley Clark about Jordan's efforts to make the film and its take on the Irish conflict at the time (not to mention the film's unexpected pop culture impact), plus notes on the transfer and supplements.