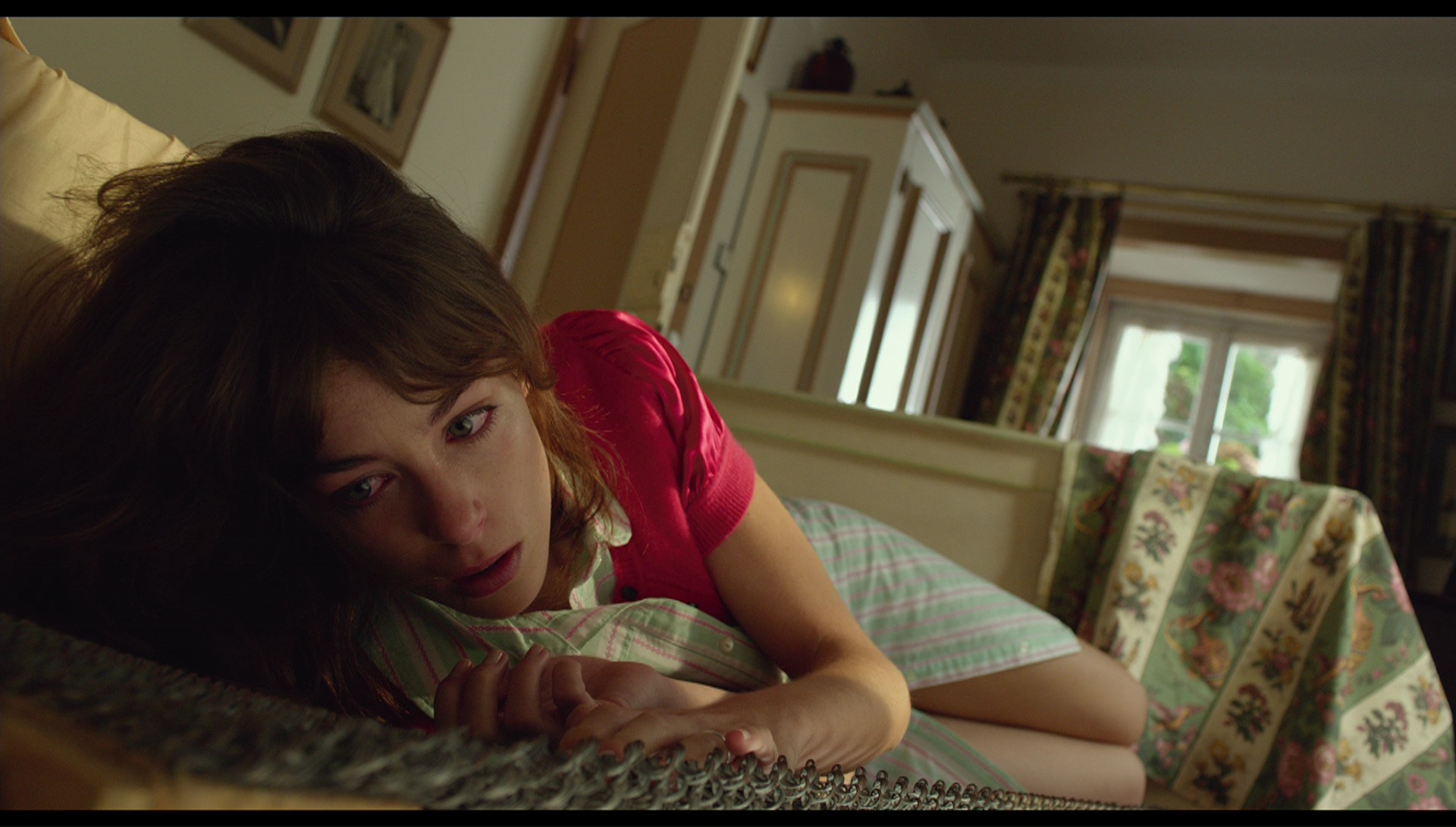 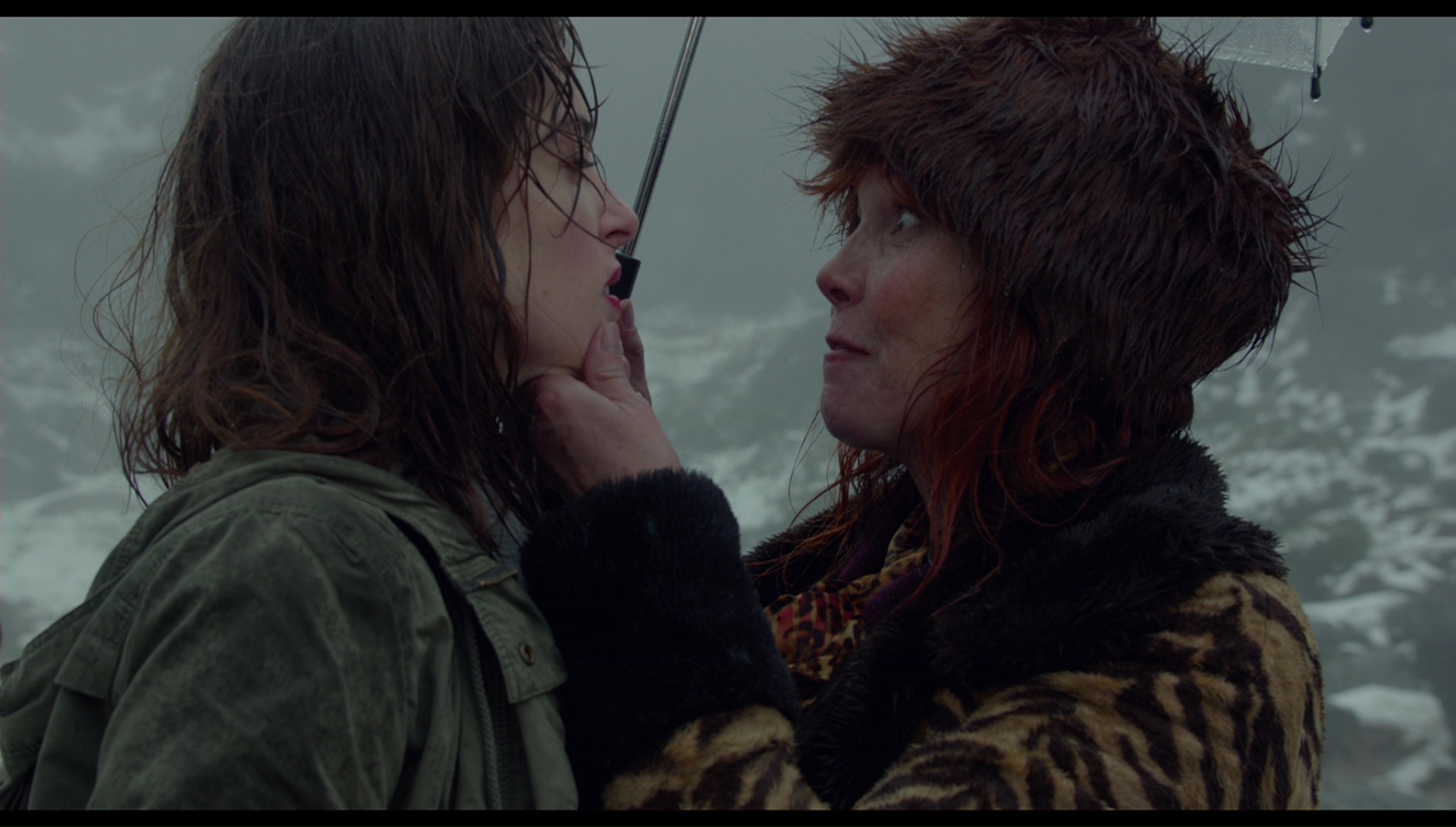 No one knew at the time it made its film festival bows that this would prove to be the final film from director Andrzej Zulawski, the irrepressible cinematic alchemist behind such films as Possession, L’important c’est d’aimer, and Szamanka. His worldwide reputation was enjoying a major resurgence at the time of his passing, and it became tempting to read this film as a final mission statement of sorts in the vein of Eyes Wide Shut. However, this densely layered, sometimes baffling absurdist experimental comedy is unlike any other swan song in movie history.

The film’s set up involves a young law student, Witold (Genet), who decides to get away from his endangered academic career for a stay in the country. What he finds instead is a random philosophical head trip as he builds up a rapport of sort with philosophical owners Leon (Balmer) and his very odd, excitable wife (Azéma) as well as another recent arrival, Fuchs (Libéreau ), as everyone weaves through a number of surreal occurrences involving lynched animals, insects, and random emotional outbursts.

Though beautifully shot with some of Zulawski’s trademark low-angle tracking shots, 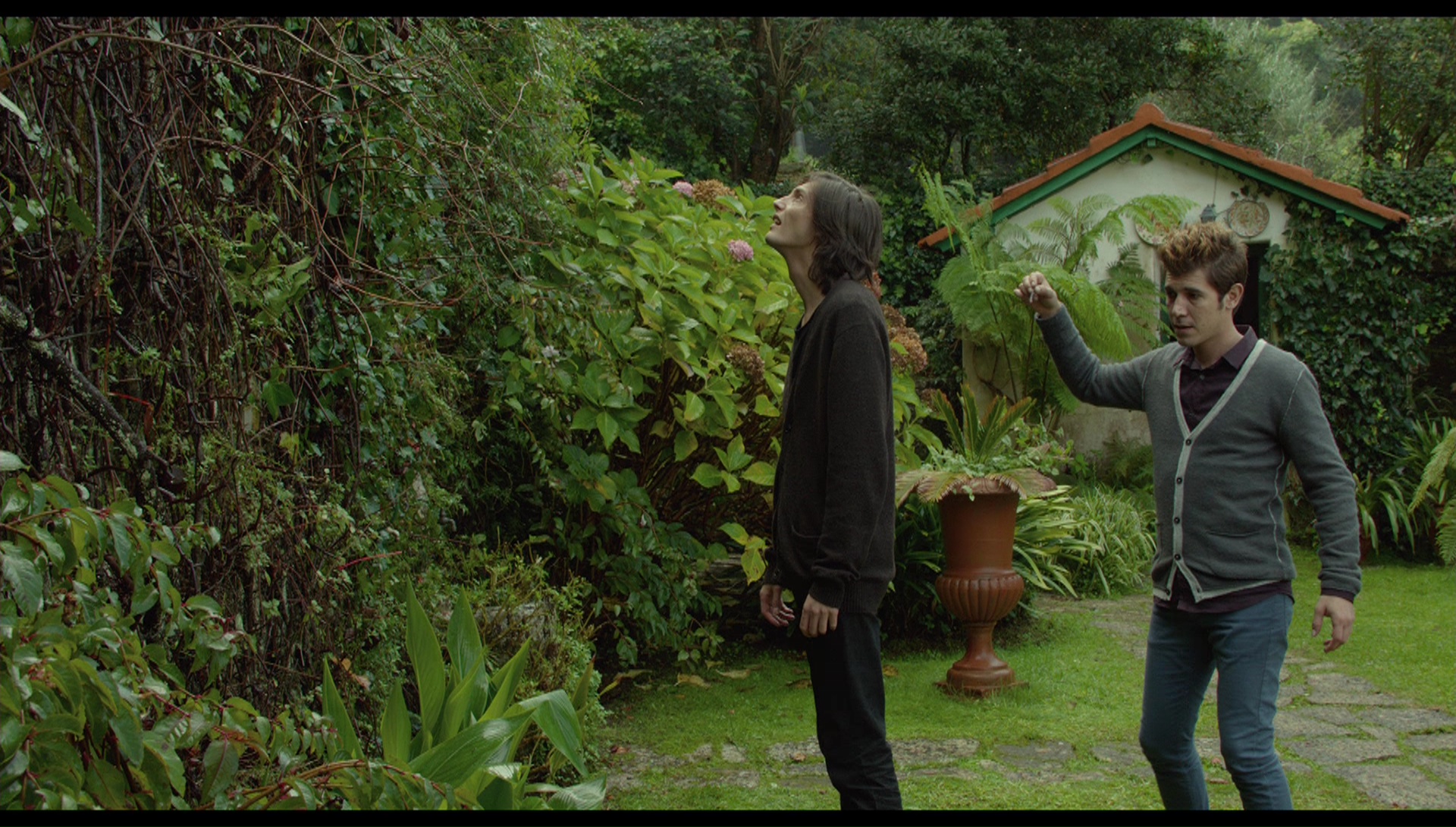 Cosmos is a bit of a change of pace with its more meditative, rural atmosphere and lighter tone than usual. Humor was 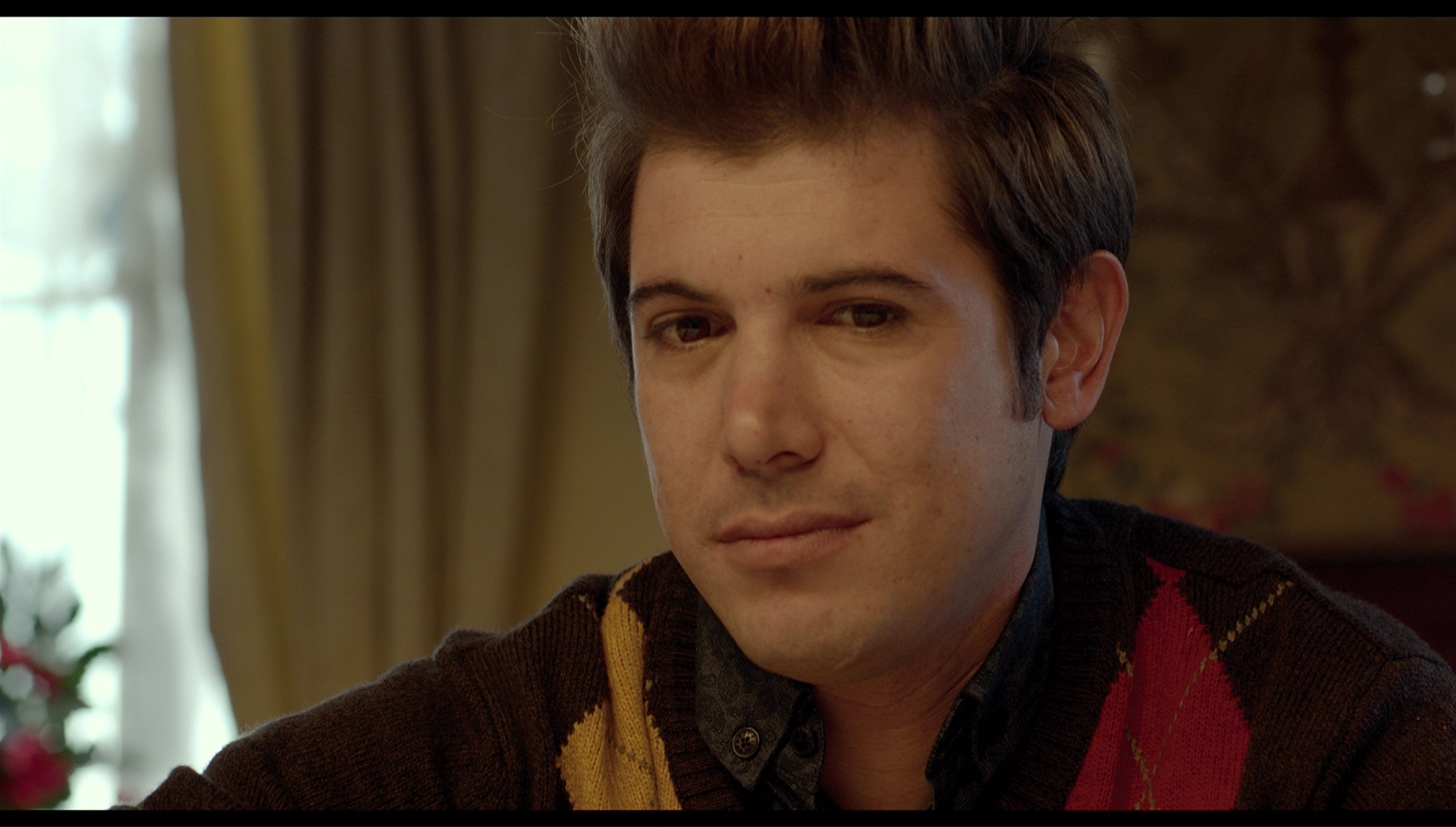 often a factor in Zulawski’s films, but this is a rare entry that could qualify as an outright comedy, at least if your brand of humor runs in the vein of David Lynch or Roman Polanski.  The amount of overtly shocking material is also toned down here, with a more subtle sense of the perverse cropping up through Witold’s various infatuations and Fuchs’ mysterious activities out on the town at night, which result in morning bruises and contusions. Adding to the gamesmanship is the fact that Witold is named after the source novel’s author, Witold Gombrowicz, who even gets called out in the dialogue.

Arrow Video brings Zulawski’s film to Blu-ray and DVD in separate editions with identical bonus content. The HD transfer is as immaculate as you’d expect from a film of this vintage; it looks shiny, slick, and richly detailed, which is sometimes at odd with how you normally expect a Zulawski film to look. The LPCM French stereo track sounds great, with optional English subtitles provided. 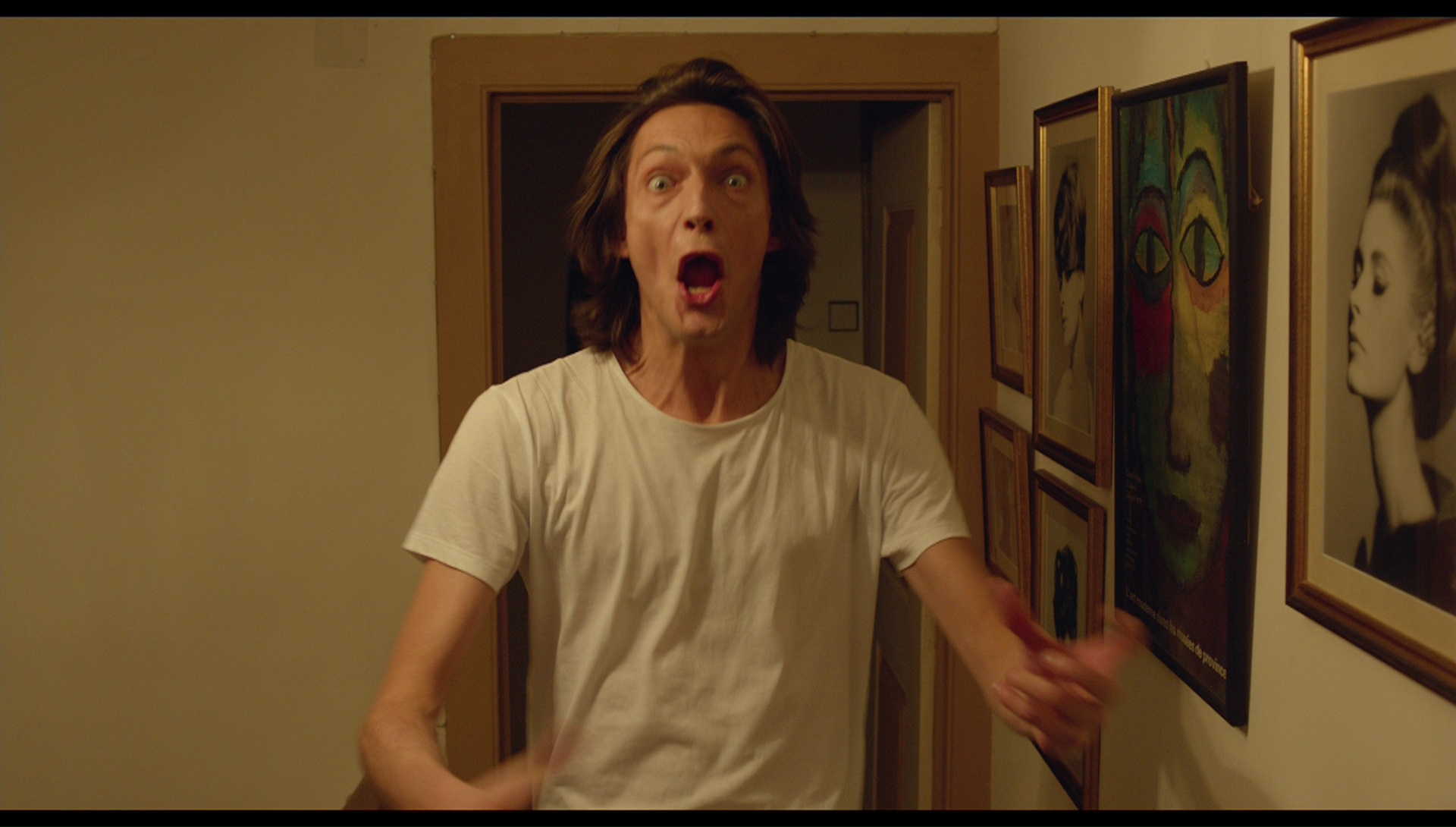 also comes packed with extras, headlined by the 31-minute “Hanging Sparrows” featurette complete with archival interview footage of Zulawski (some shot at the Locarno Film Festival) and new chats with 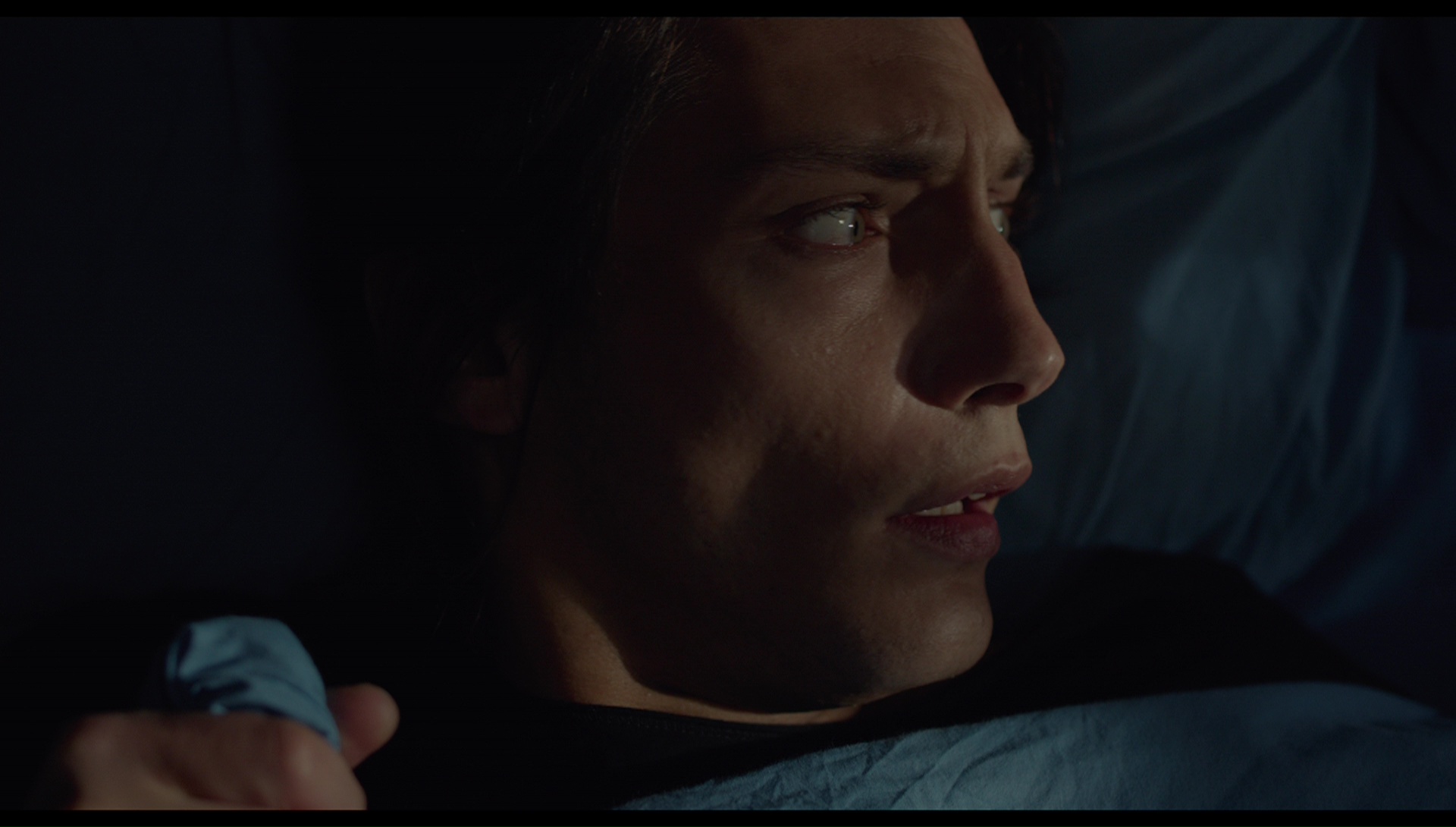 the cast (Genet, Guerra, Balmer, Pons), cinematographer Andre Szankowski, and more about the knotty process of bringing this intensely personal vision to the screen, complete with some b-roll footage from the set. A  7-minute Q&A with Zulawski and the cast is also featured from a screening at the Centro Cultural de Belem, along with the unedited Locarno table chat with most of the same participants (30 mins.) the UK and French trailers, 7 mins. of raw production footage, an additional 44-minute Q&A from the Locarno Concorso Internazionale, the film’s Leopard win at the same festival (3 mins.) with Udio Kier presenting, a fascinating 4-minute analysis by Daniel Bird called “Bleurgh” (a frequent exclamation by one of the characters) about the challenge of translating the film’s word games, intentional nonsense, and references (including The Big Bang Theory!) for a foreign audience. Finally the 11-minute “A Brief History of Gombrowicz” presents a useful sketch of the author’s life courtesy of his wife Rita, who explores how he strove to break apart the conventions of the novel and the actual process of telling a basic story as well as providing a guide to some of his key works.