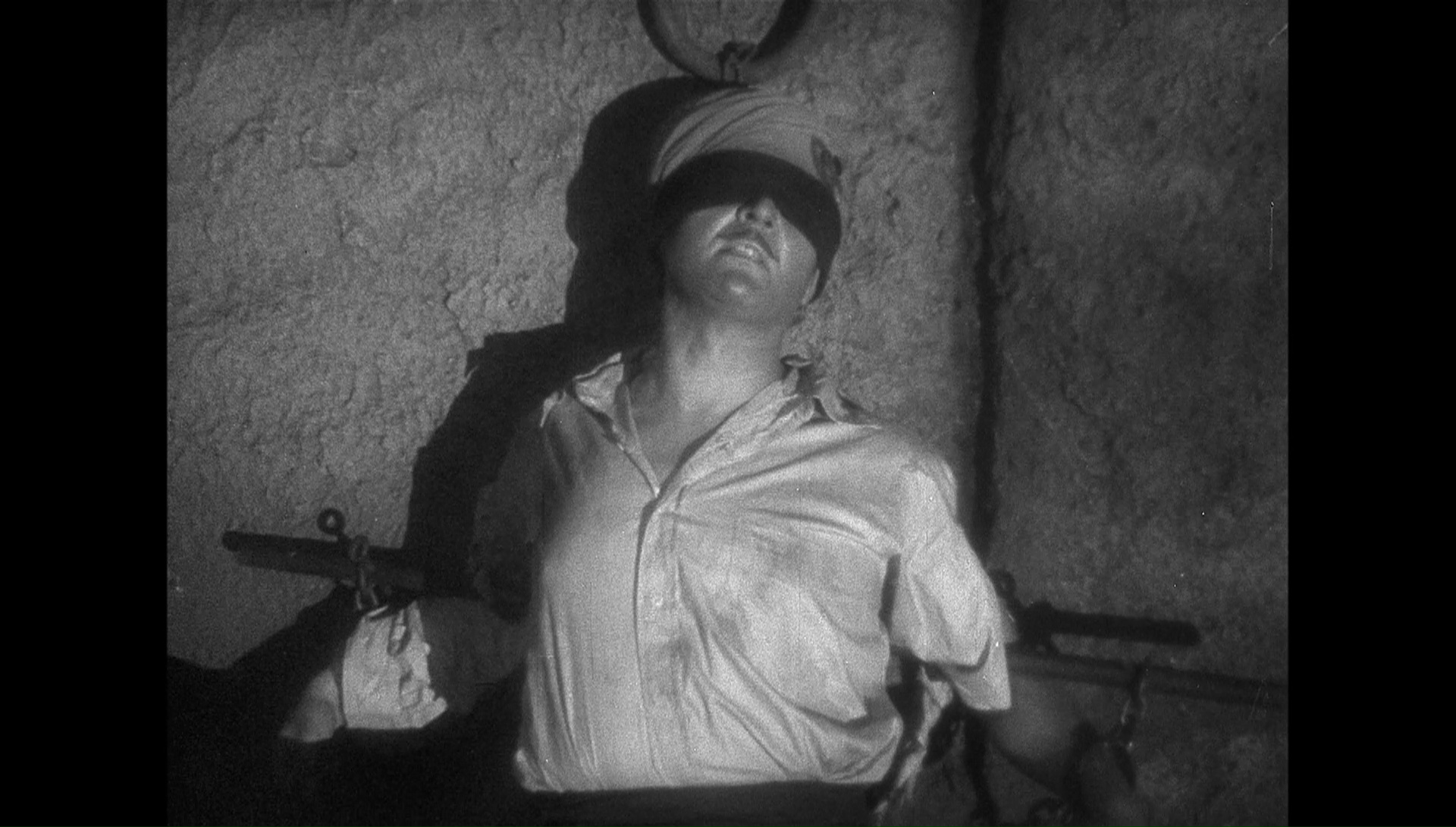 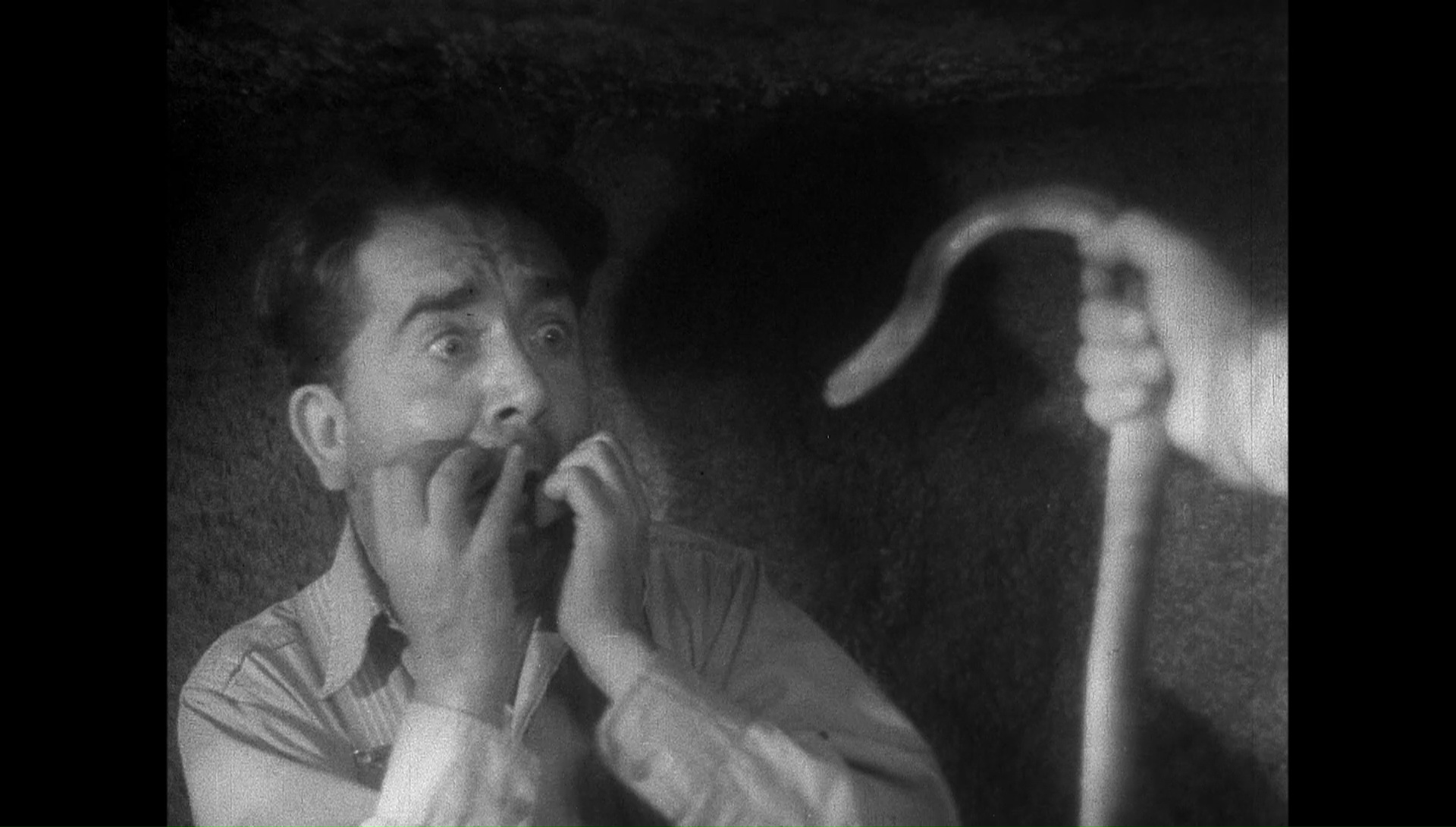 A year after he electrified movie audiences by bringing his stage role in Dracula to the screen for Universal, horror legend Bela Lugosi was in high demand as he turned up in both starring and supporting roles in a variety of studio and independent films ranging from White Zombie to Island of Lost Souls. In the middle of this he was recruited by 20th Century Fox to star in Chandu the Magician, an ambitious and visually inventive adaptation of a popular radio serial with directorial chores split between relative newcomer Marcel Varnel and the gifted William Cameron Menzies (Invaders from Mars, Things to Come), who also worked as a production designer and art director (most notably on Gone with the Wind). Though he would go on to take the title role in a sequel serial Return of Chandu, Lugosi is cast here as the villainous Roxor (the best role in the film), a megalomaniac who kidnaps a scientist (Walthall) to harness the power of his new death ray to control the world.

Yes, that plot was already pretty old hat when this went before the cameras, but you can easily ignore the generic dialogue and usual cliffhangers (filled with natives, abductions, snakes, damsels in distress, etc.) and focus on the avalanche of clever visual tricks and brilliant, rapid-fire pacing. At 71 minutes the film manages to pack a surprise or two into every scene, from ancient tombs dropping open to reveal rifle-toting Brits to the death ray chamber itself, a moody concoction of eerie reflections and textures.

Actor Edmund Lowe does a barely passable job as Chandu, an American yogi (real name: Frank Chandler) enlisted to help use his mystical powers to stop the exotic threat and save Walthall (his brother-in-law), while Irene Ware fares better as the obligatory glamour factor as the pretty Princess Nadji. 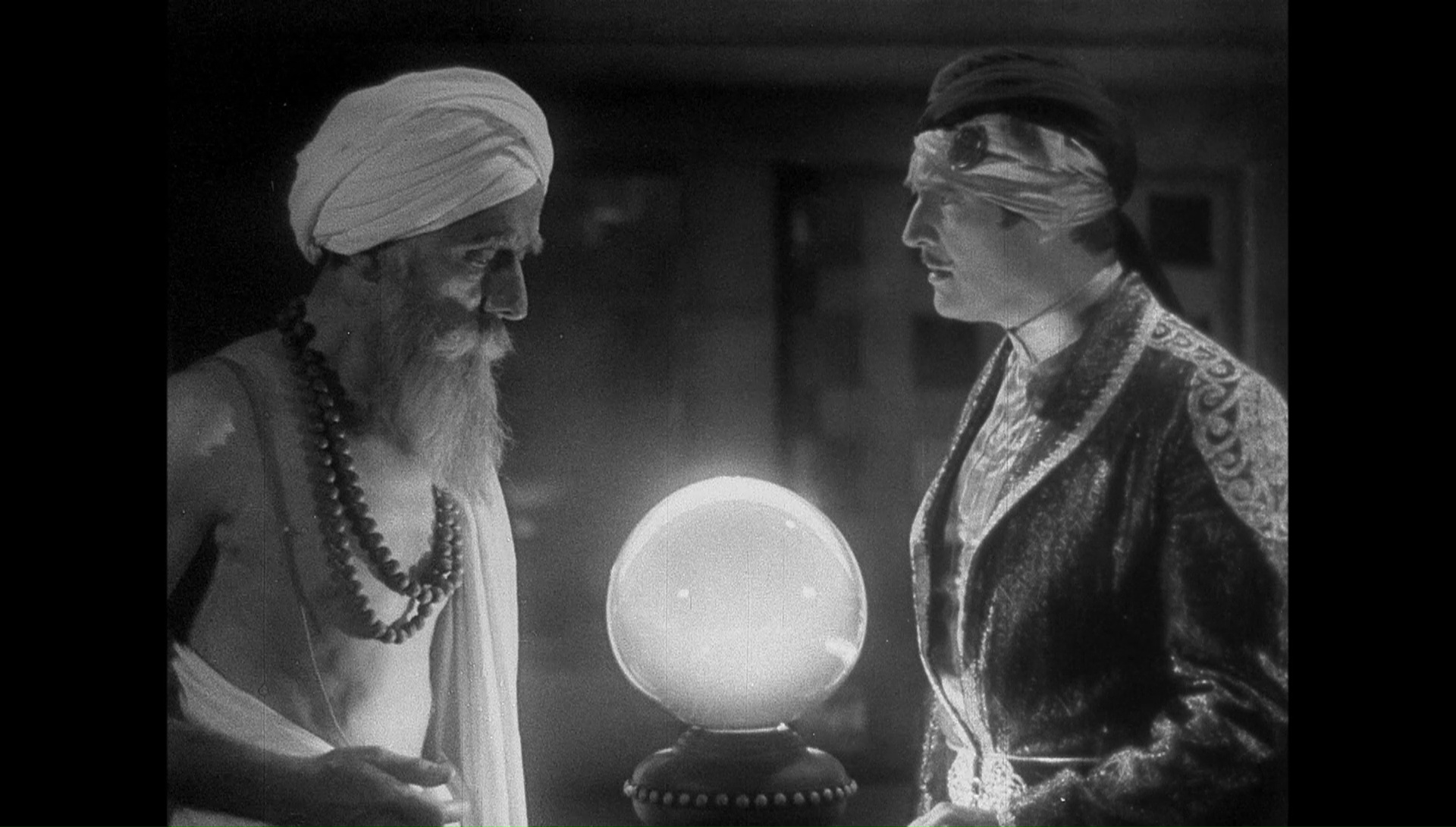 Though the lion's share of his screen time comes in the final third, this is really Lugosi's film as the actor uses his trademark purring voice and piercing eyes to create an imposing, charismatic baddie who manages to completely overshadow the good guys every time he appears on screen. 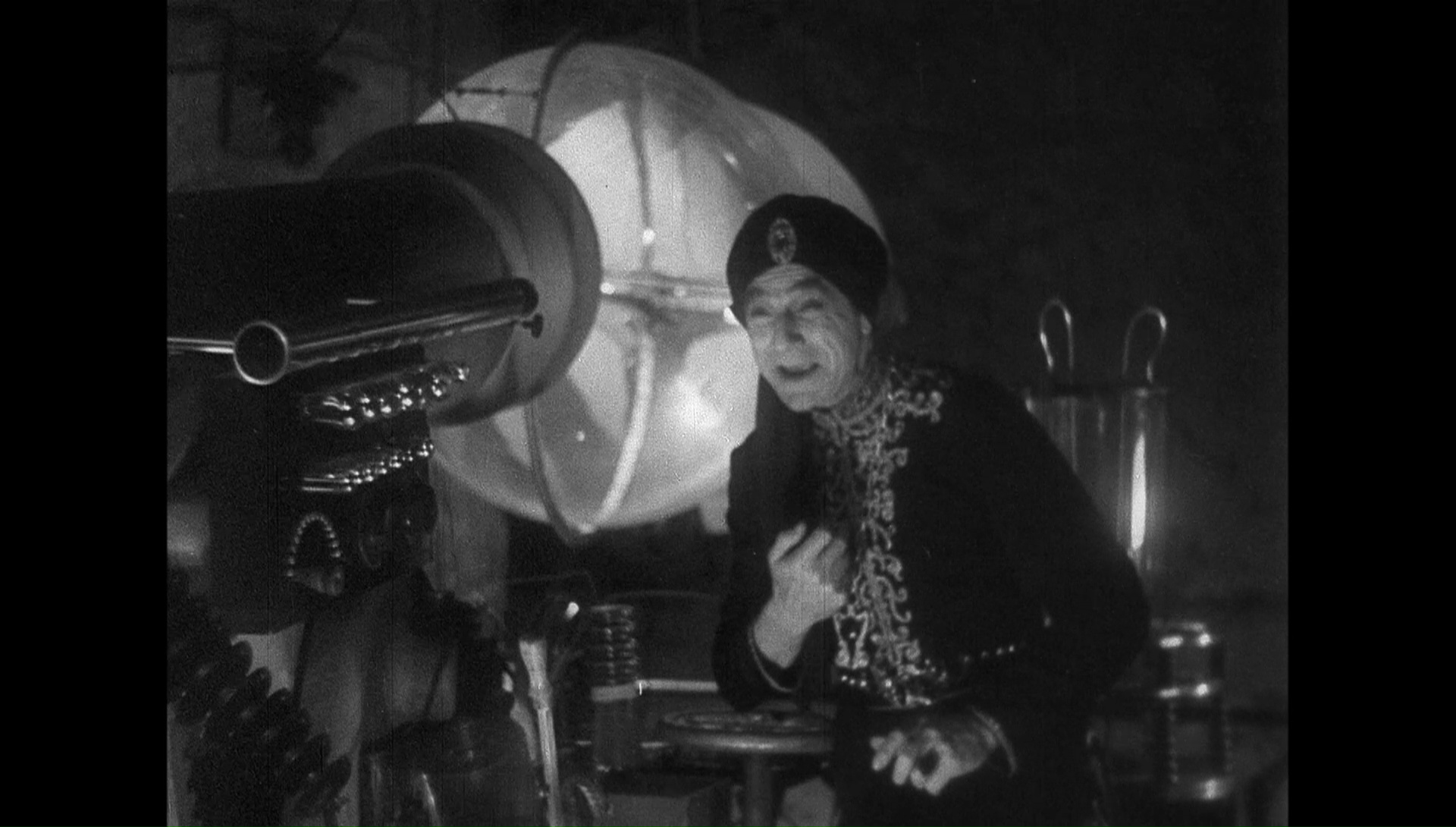 Despite its low budget, Chandu remains an impressive and energetic film thanks to the clear Menzies touch and the work of one of Hollywood's greatest cinematographers, James Wong Howe, who would go on to shoot Seconds and Sweet Smell of Success among many others.

Chandu underwent a 2008 film restoration from Fox and made its DVD bow in the studio's Fox Horror Classics Volume 2 box alongside Dragonwyck and Dr. Renault's Secret, only one of which actually qualified as a horror film of any kind. Soon after it was given a standalone "Cinema Classic Collection" release containing the same disc and extras consisting of a restoration featurette, a fun 15-minute "Masters of Magic: The World of Chandu" featurette about the character's various incarnations (he also influenced Marvel's Doctor Strange, which is still being reborn on the big screen), and most notably, an excellent and very thorough audio commentary by Lugosi biographer Greg Mank, who lends some much-needed context to the roles played behind the camera. In 2016, the film finally got a bump to Blu-ray courtesy of Kino Lorber, porting over all three extras and adding bonus trailers for White Zombie and The Black Sleep. The 2008 restoration is the source for the HD presentation here (with identical specks and other minor damage), and it still looks quite nice with beautiful, inky blacks and a nice, palpable increase in detail throughout with a finer, better defined presentation of film grain. The DTS-HD MA English audio also appears clean and robust enough for a fairly simple mix, and those buzzing death ray sounds at the climax still sound really cool.