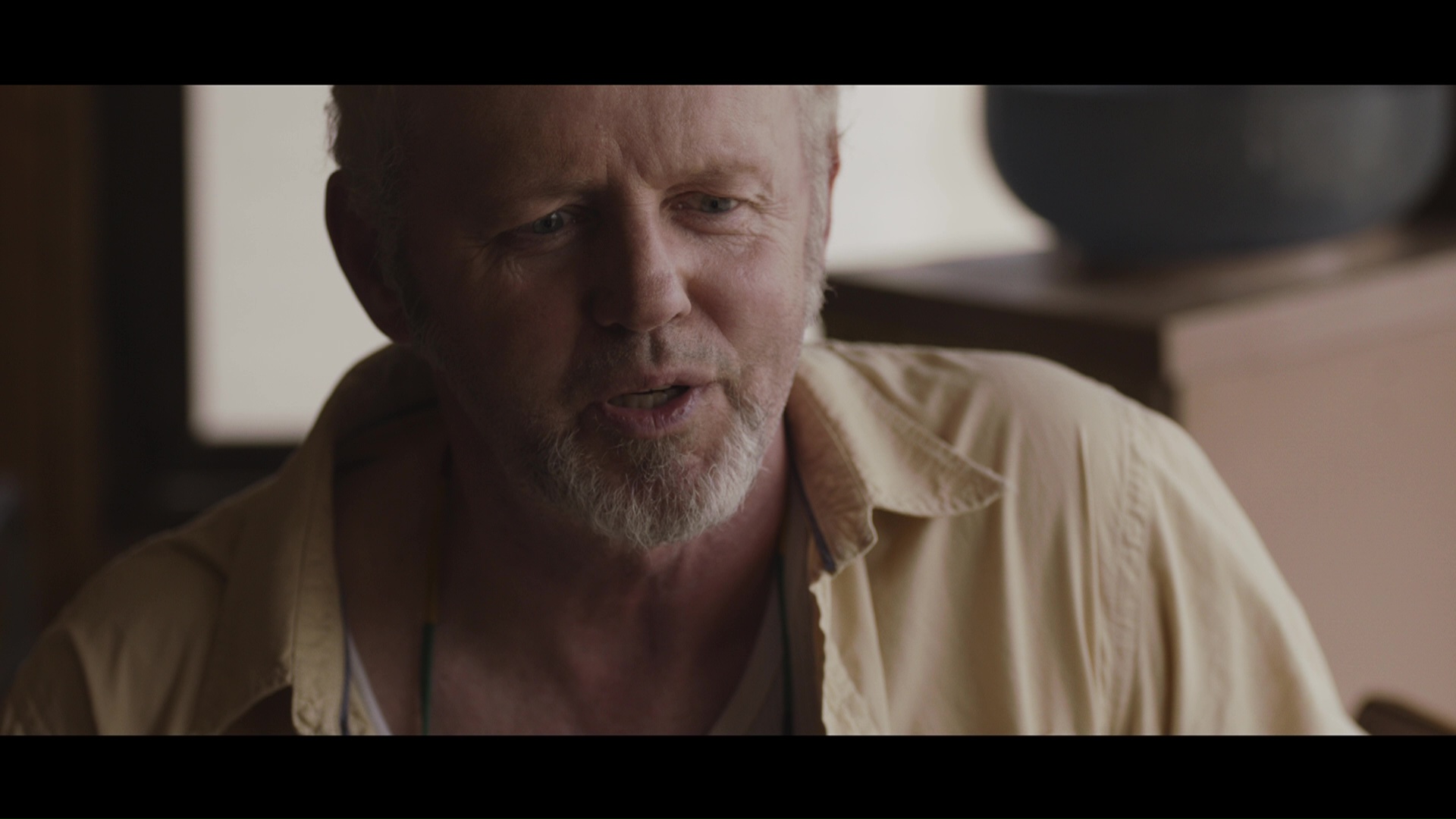 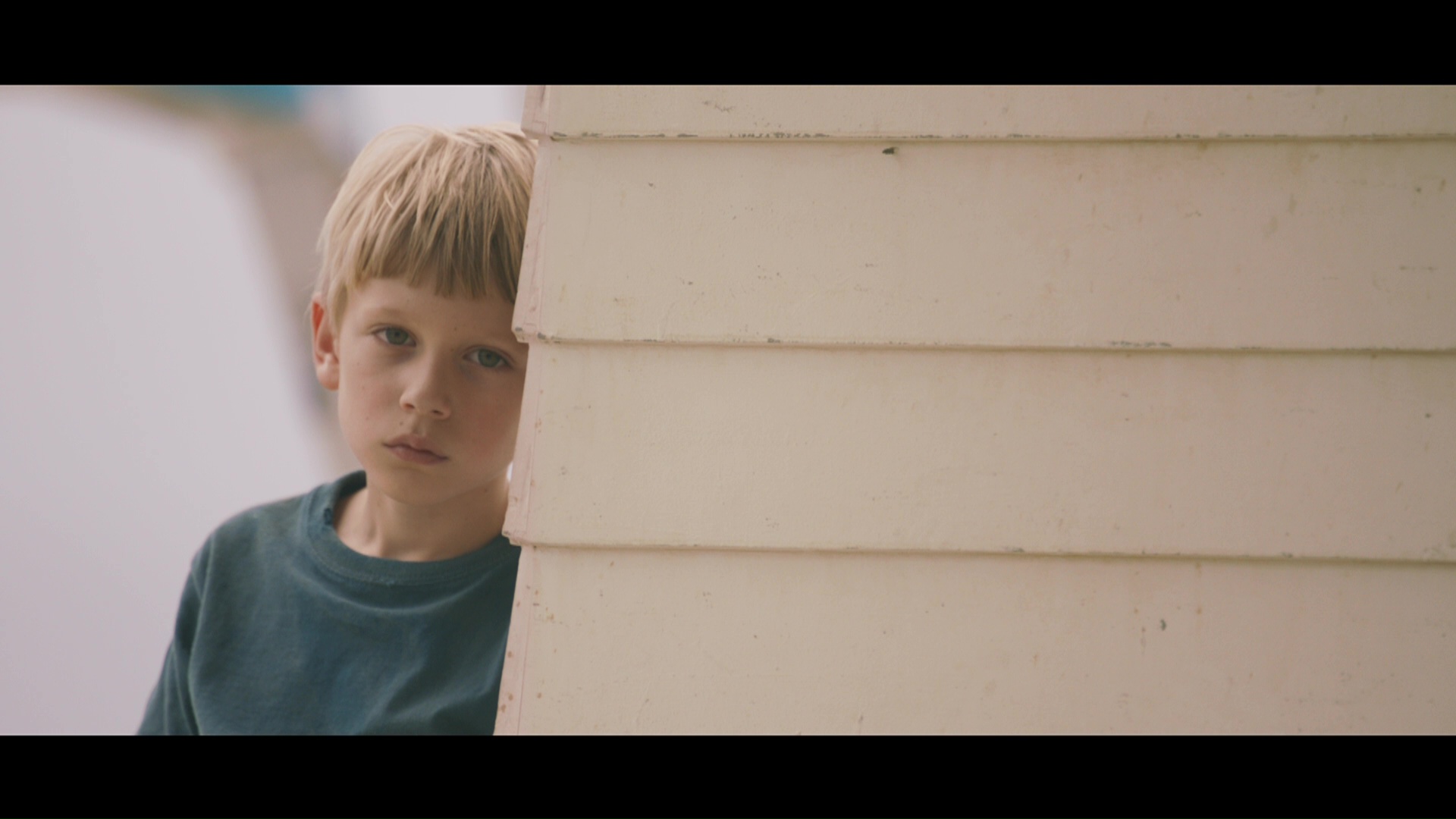 No relation to the 2016 horror film released soon after it, this addition to the decades-long run of psycho kid movies manages to fall somewhere in between its arty predecessors (We Need to Talk about Kevin, Joshua, etc.) and its more outrageous drive-in cousins we've had ever since the days of The Bad Seed. Drenched in atmosphere, it's a modest but engaging thriller with enough macabre flourishes to earn it a solid spot in the underage maniac sweepstakes.

A surprisingly robust cast of character actors populates the film throughout, but the main draw here is young Jared Breeze as Ted, who's growing up in the '80s at a remote hotel run by his despondent, semi-alcoholic single dad, John (Morse). The setting manages to make the Bates Motel look like a hive of activity, and soon Ted becomes unnaturally fixated on death in all its permutations. As the business continues to slide downhill and boredom threatens to take over, the icily emotionless Ted takes to sneaking into the guests' rooms and spying on them (occasionally indulging in some attempted suffocation) and becomes drawn to one particularly odd newcomer, William (Wilson, cast way against type), whose animal/auto collision has brought together two people who really have no business being in the same room. Of course, it's just a matter of time before the combination of Ted's mental issues and absentee parenting turn into a powder keg of violence. 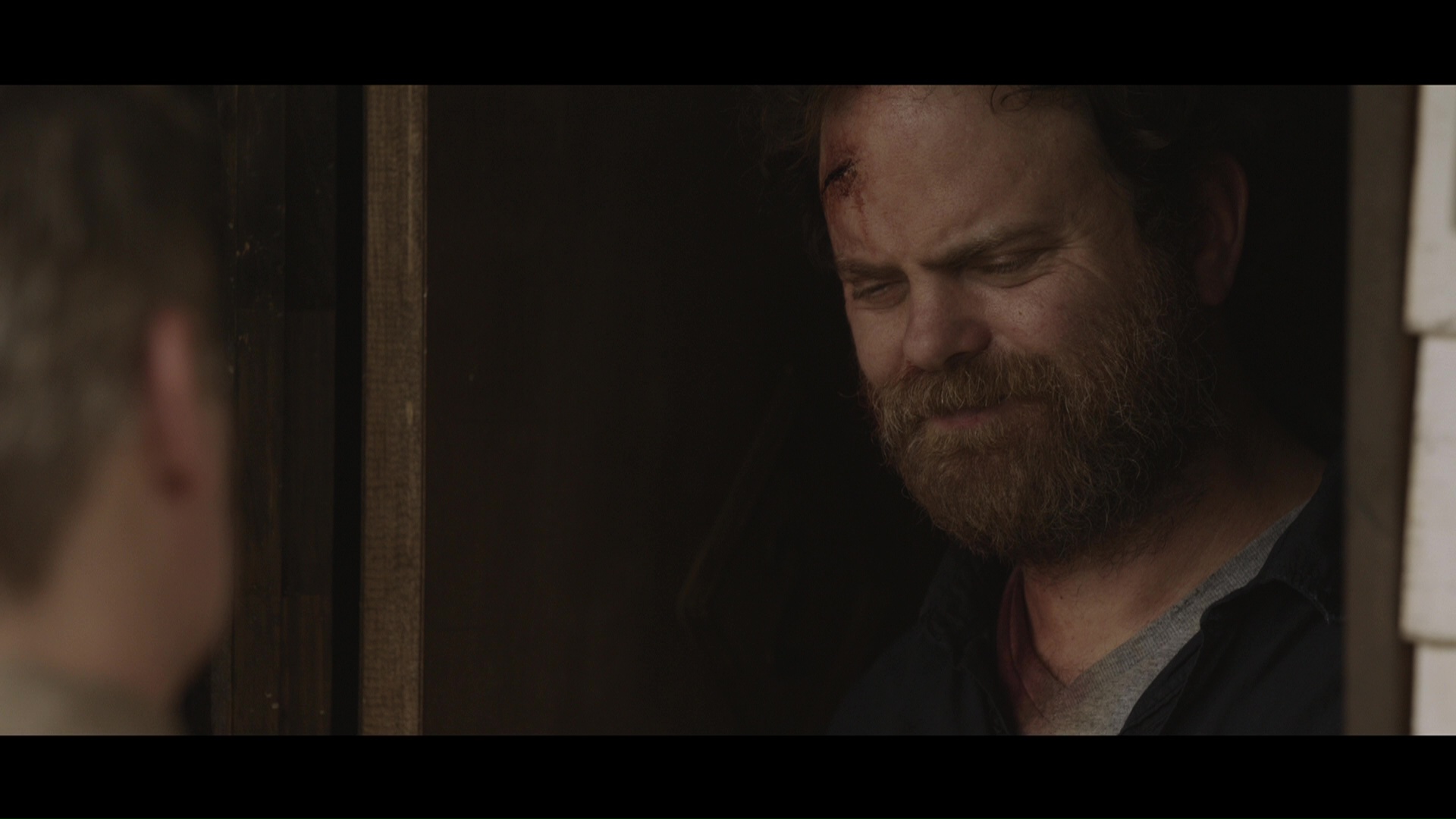 On a strictly narrative level there's nothing all that innovative here, but The Boy isn't trying to reinvent the wheel when it comes to pint-sized psycho movies. Instead director Craig William Macneill wants to 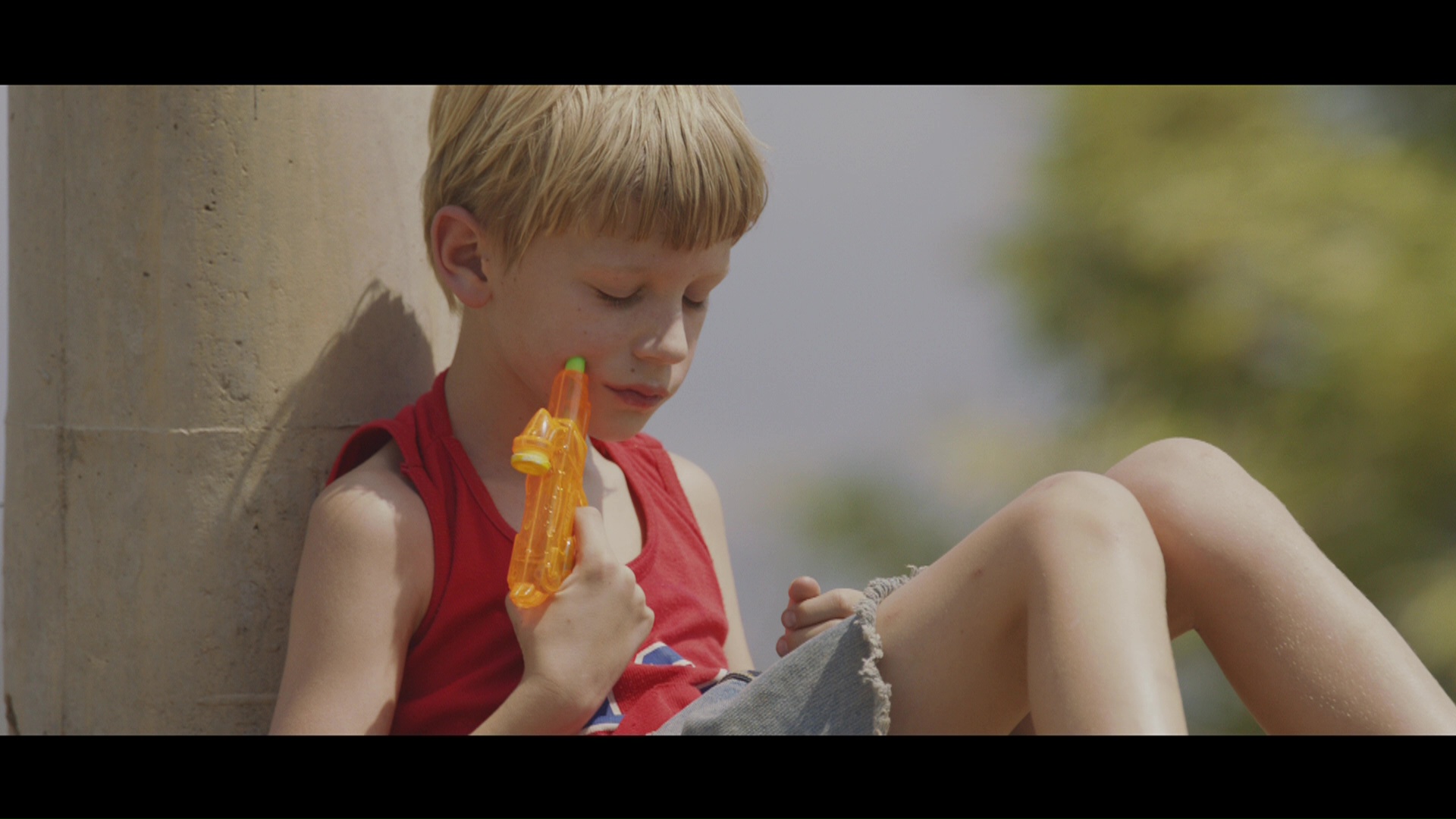 roll around in the troubled kid's head for a while and give some juicy roles to very qualified actors, with Morse taking top acting honors with a typically excellent performance. Indie staple Bill Sage also makes a strong impression (and looks nearly unrecognizable) as the town sheriff, and former Under the Dome regular Mike Vogel (who, weirdly enough, had a significant role in the early stage of Bates Motel) gets a small but pivotal role, albeit without a character name! Anyone expecting a full-throttle horror film might be thrown by the methodical pacing and more sparing delivery of thrills here, but as a slow burn creeper, it's definitely worth checking out.

Scream Factory's 2016 release of the film marks its North American debut with separate Blu-ray and DVD editions containing as perfect a transfer as you'd expect for a recent film. Detail is excellent throughout, while the earthy, sometimes drab color scheme perfectly reflects the overwhelming atmosphere of the film's setting. Optional English subtitles are provided for the DTS-HD MA 5.1 audio, which is pretty sparing with its directional effects but delivers when it counts. The sole extra is a 15-minute featurette featuring Macneill and all of the major actors (with Wilson still sporting his head wound in the interview chair). The film's production company, Spectrevision, is represented as well with founders Elijah Wood, Daniel Noah and Josh C. Waller, while everyone talks about what drew them to the project and arguing about whether it falls into the horror genre. They also go a bit into how the film is intended as the first part in a trilogy, a "preamble" of sorts to set up the evolution of this world and the little maniac at its center.