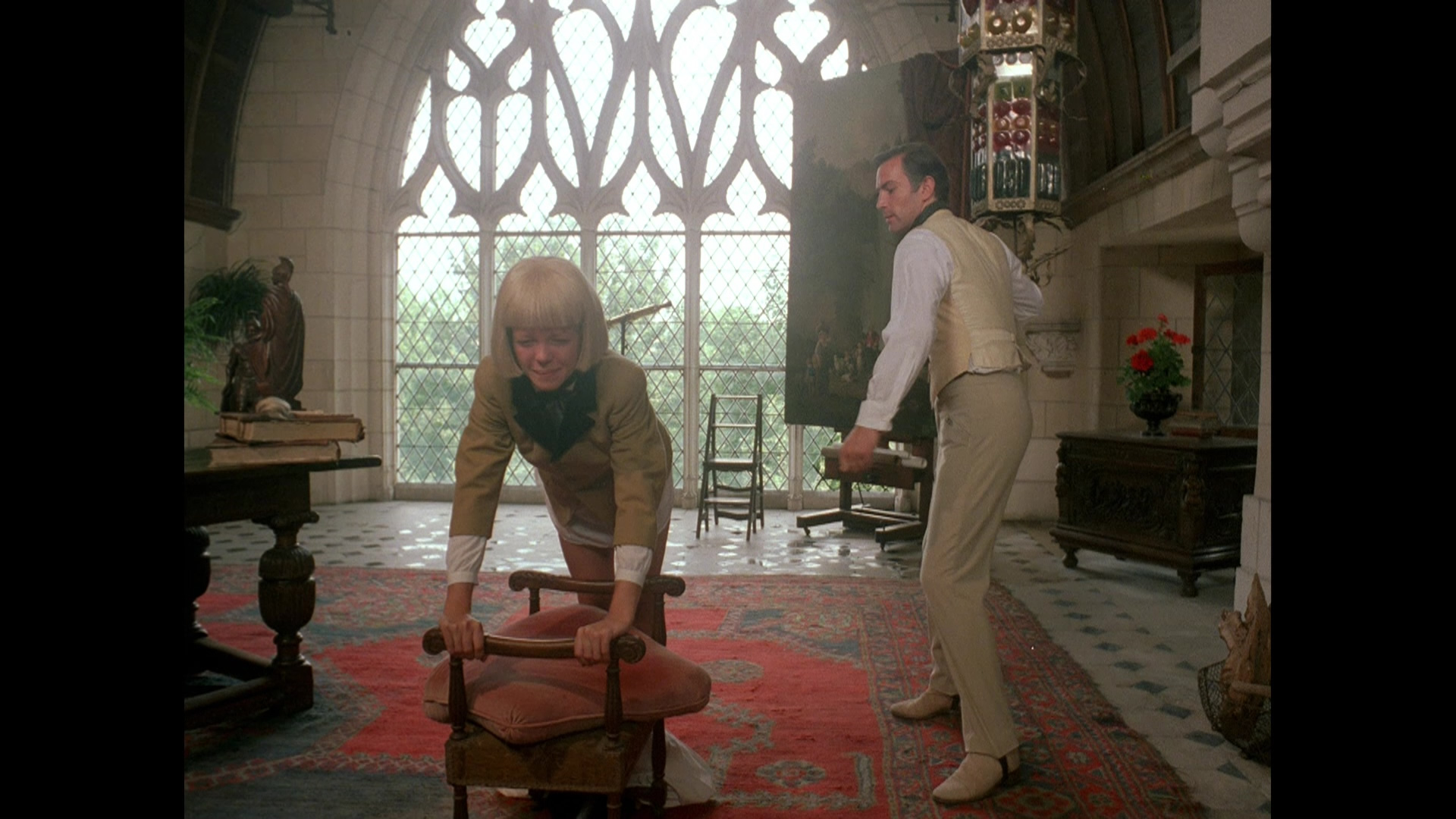 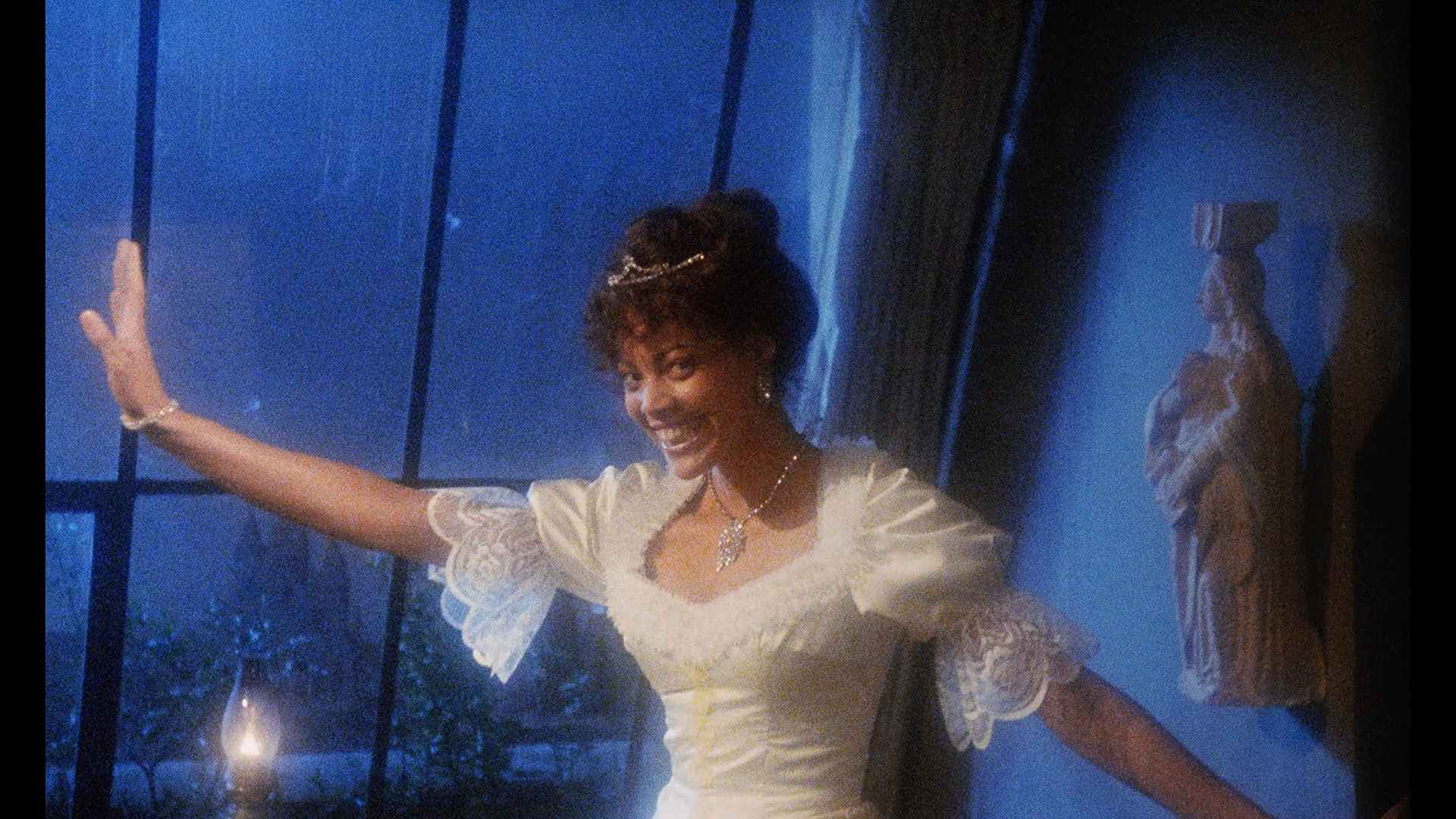 from grindhouses and occasional arty imports like Emmanuelle to late night premium channel showings, most notoriously with Cinemax's "Friday After Dark" line-up. Containing a roster of "tastefully" sexy films primarily from America, Britain, France, and Australia, this fertile period for the softcore fanatic was helped along by Playboy Enterprises, who co-funded a string of European productions often in collaboration with infamous producer Harry Alan Towers.

One of the most widely-shown titles from this golden age was 1983's Black Venus, whose effective mixture of elegant period decor, full frontal nudity, and oddball plotting managed to draw in both TV viewers and, believe it or not, video renters courtesy of its release from MGM! Perfectly in line with the usual Victorian erotica, the plot follows the difficult passion which erupts between 19th-century sculptor Armand (Ceinos) and exotic beauty Venus (Miss Bahamas Jones) after they're brought together by an aging art bigwig, Jacques (Redondo). Unfortunately, the frequent demands on Venus' time as she supports her lover and ignites the lust in everyone around her eventually tear them apart, and Armand's ultimate masterpiece, a replica of his true love, only provides temporary solace. Will they get together again, or will Venus be consumed in a lifestyle of freewheeling, wanton sex? Beautifully shot by hardcore director Claude Mulot (Pussy Talk), this top-drawer slice of erotica still holds up quite well today and features a few memorable set pieces including that reliable standby, the "let's walk through a whorehouse and watch the kinky customers" routine already established in such films as Taste the Blood of Dracula and Emanuelle in America. Jones is hot stuff and has no problem showing off her body (aided by luscious Eurostarlets Florence Guerin and on-the-cusp-of-porn Karin Schubert), while the love story carries just enough weight to keep the viewer engaged all the way to the satisfying end. Private Screenings' release is certainly an improvement over the hopelessly blurry old MGM vesion, but don't expect a knockout transfer; it still looks like an average, somewhat dated broadcast master, albeit with better sharpness and color than you'd expect. The compositions crop off quite well to 1.78:1 framing on widescreen TVs, indicating this could have been shown theatrically with no problems.