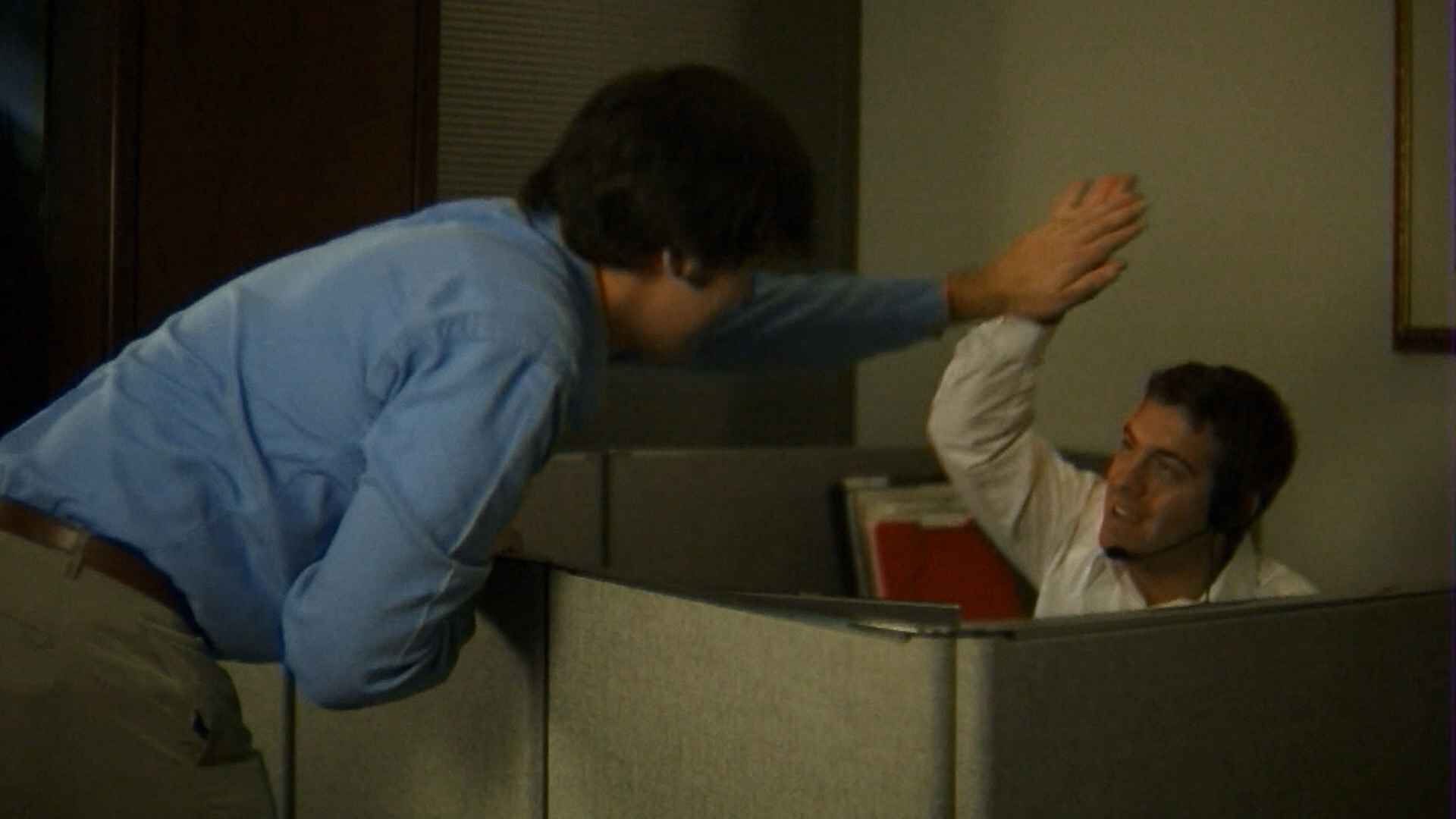 Among the hundreds of terrible, undistinguished films that pour out each year, every now and then a singular, glittering diamond of sheer incompetence shines through. Sometimes its qualities are immediately recognized by audiences in cases like The Room or John Rad's Dangerous Men, while others like Troll 2 or Scream for Help can take years or even decades to be properly realized for their insane filmic accomplishments. Then again you have films that remain tantalizing trailers in the pop culture consciousness with only a hardy few actually watching the full features, such as After Last Season or the Ugandan one-two punch of Who Killed Captain Alex and The Return of Uncle Benon. 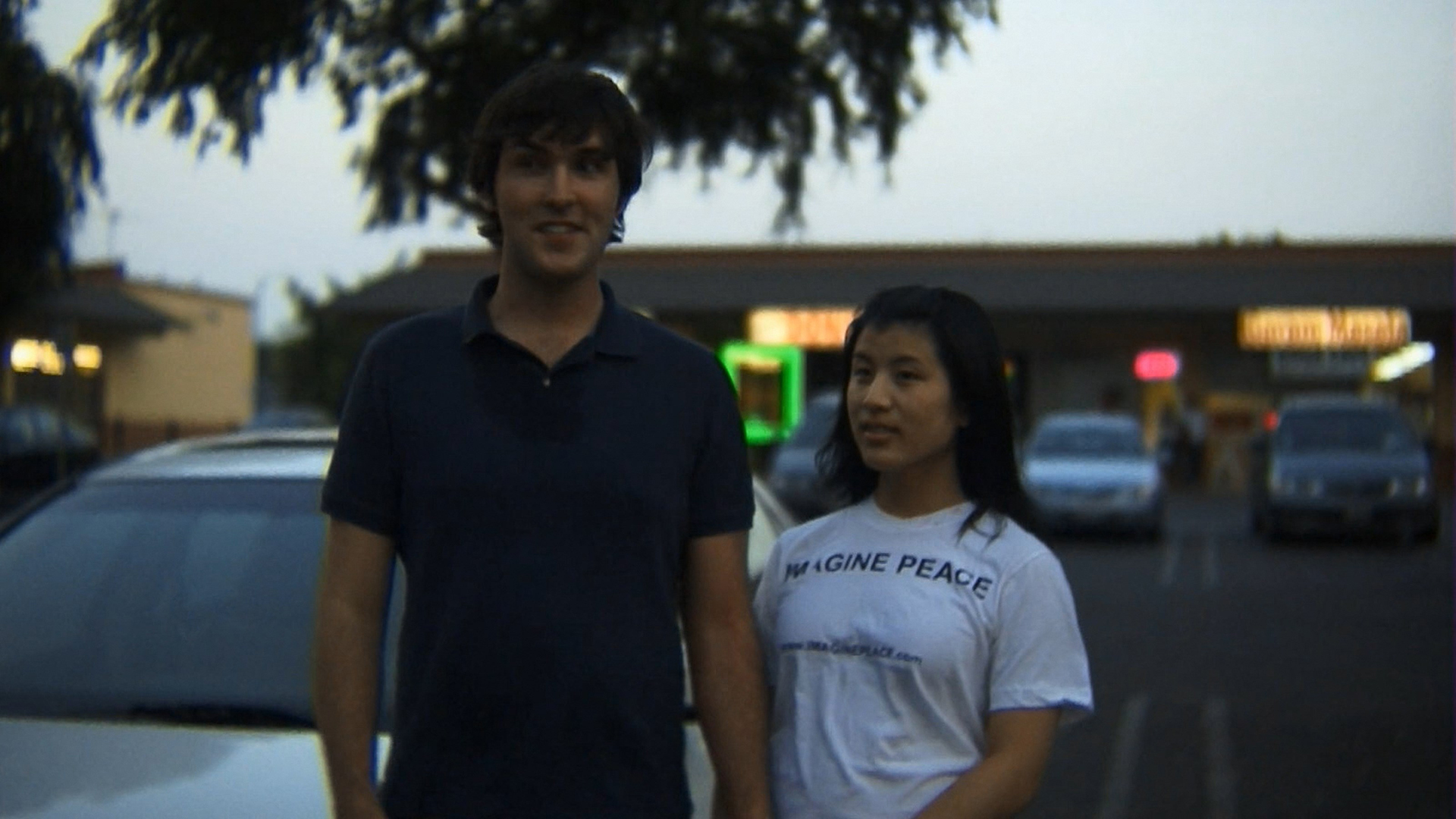 In 2010, the microbudgeted Birdemic: Shock and Terror somehow rode the wave from obscure film festival castoff to hip movie sensation almost immediately thanks to (a) an unforgettable teaser trailer that debuted at the beginning of the year, and (b) incredibly canny promotion from Severin Films, who picked the film up and successfully sold it roadshow-style as a midnight feature par excellence. Mainstream press including Entertainment Weekly and The New York Times quickly jumped on the bandwagon, and screenings featured some wonderful William Castle-style gimmicks; at the premiere Los Angeles screening, for example, audiences could enjoy a chicken food truck parked alongside the admission line, and audiences were attacked by fake vultures on elastic strings at the end of the film. So, how does the actual movie stack up? Well, it's terrible, of course, and features production values that would make most Sub Rosa and Asylum releases look like Michael Bay productions in comparison. What sets it apart from the pack is its utter, serious sincerity in its environmentalist message, which is delivered so clumsily every few minutes it defies description. Imagine An Inconvenient Truth and Rats: Nights of Terror smashed together by some junior high schoolers with an HD camera, and you might start to get the idea. 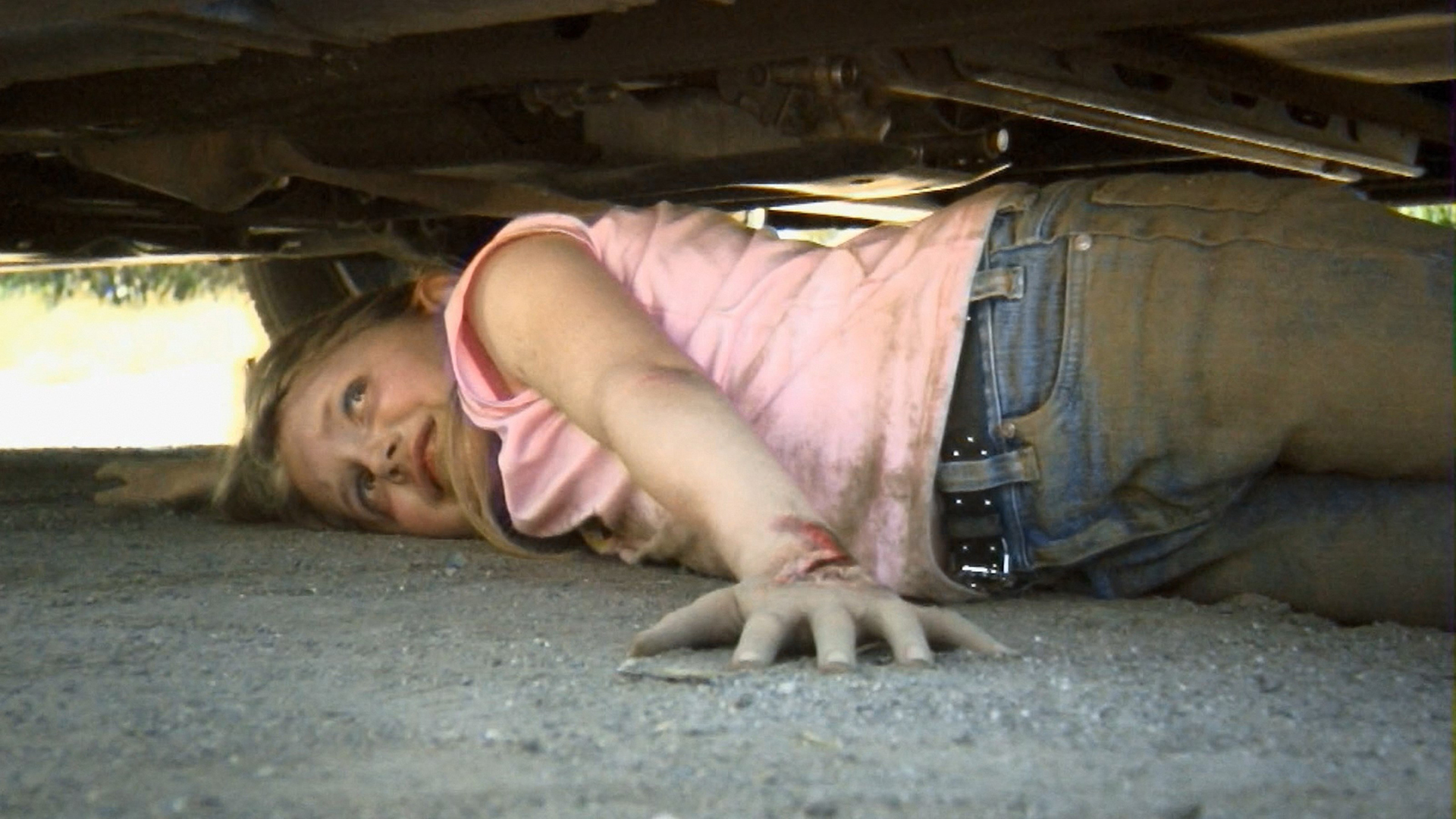 The first 45 minutes or so of Birdemic charts the road to potential romance for software salesman Rod (Bagh), who lands a "million dollar deal" at work, and Nathalie (Moore), a lingerie model still dependent on her mother. Together they wander around a lot, dance in an empty restaurant to an unforgettable R&B live number, and converse with their equally colorless coworkers and friends, who lounge around to faux-John Lennon Muzak under posters calling for world peace. To celebrate Rod's sudden wealth, he and Nathalie decide to head up the coast to Half Moon Bay for the local pumpkin festival, where the narrative slows down from a crawl to almost going in reverse. Then... the birds atack. All at once. Armed only with coat hangers, our heroes and other intrepid survivors try to navigate their way out of town as vultures and occasional dive-bombing eagles turn the populus into bloody mincemeat by, err, floating around in stationary positions thanks to the amateur CGI effects. Will they get out to the beach before the birdemic claims them all? 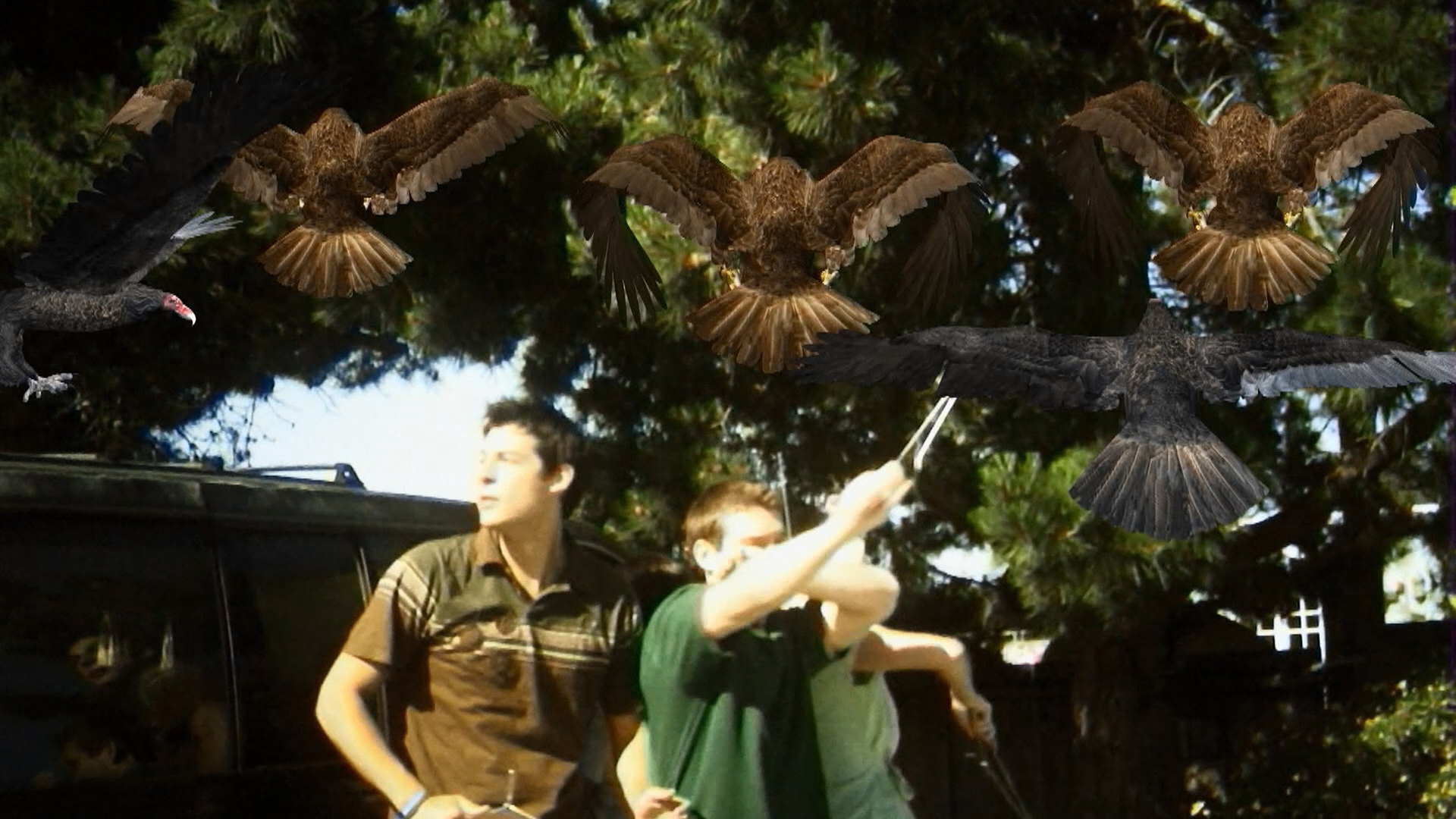 Complete with child actors who appear and disappear from the story on a whim, atrocious sound recording directly off the consumer camera microphone, and bizarre non-editing that must be experienced to be believed, Birdemic is a film that could only have been made by someone with utter conviction in his vision. Director James Nguyen definitely doesn't seem to be in on the joke in the commentary he recorded for the film, though his subsequent PR appearances and announced plans for a sequel in 3-D indicate he might be too self-aware now for lightning to strike twice. None of the actors appear to have received any direction apart from waving coat hangers at empty space and firing fake guns in random directions, but there's a certain naive charm about Bagh and Moore that indicates they could actually be fun to watch in a film that actually needed real actors. It's definitely not a film for all tastes (and certainly not something you'd want to watch by yourself), but with a group of like-minded friends and lots of alcohol, this is a homemade achievement unlike any other.

Following hot on the heels of its grassroots release, Birdemic comes to Blu-Ray and DVD from Severin in a ridiculously stuffed package that answers almost any question you could have about this avian oddity. Along with the aforementioned Nguyen audio commentary (which covers everything from the ratty effects to the film's creation on a home computer with Premiere Pro), you also get a second commentary with the likeable Bagh and Moore who talk with a bit more rationality about how they were brought on to the film, their feelings of pride in having their first starring roles in the can and actually released to the public, and the absurd shooting nature of the action scenes. Also included are two wholly dispensable deleted scenes ("The Cave" and one with a censored title that only makes sense when you watch it) with optional commentary, a "Birdemic Experience Tour" featurette about the film's traveling promotional stunts, an appearance by Nguyen on San Francisco's local Movie Close Up show, three trailers(!), an EPK, and a promo for Moviehead: The James Nguyen Story. As for the film itself, well, it looks and sounds utterly lousy, of course; the videography is soft, often out of focus, and plagued with blurring colors and video noise, not to mention a sound mix whose dual presentations in DTS and two-channel stereo still sounds like it was captured on a 1980s tape recorder. For lo-fi entertainment perversely glossed up for an HD generation, you can't get much weirder than this one. For many people, the sick kick of having Birdemic on Blu-Ray at all to sit on their video shelf should be reward enough.