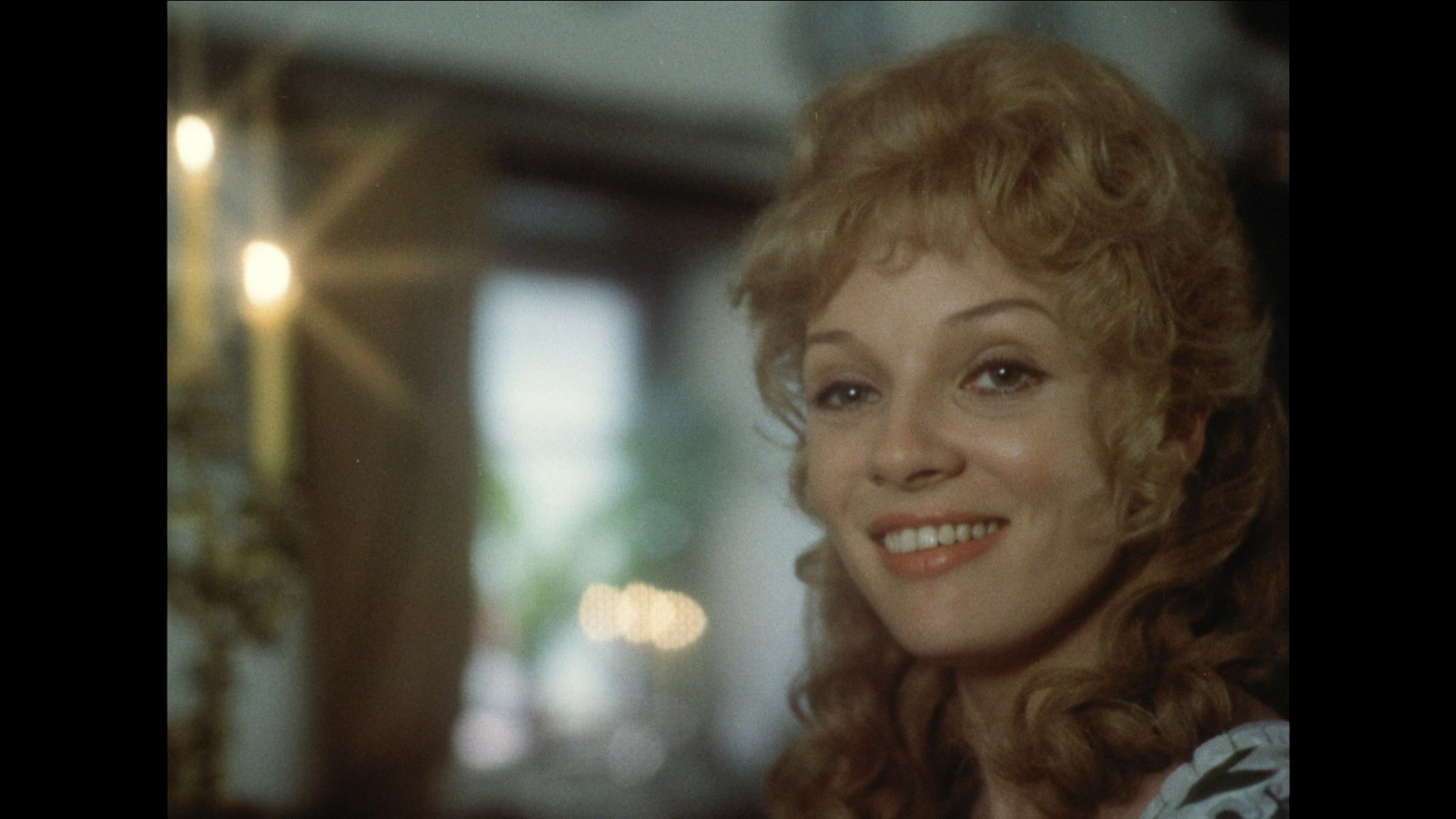 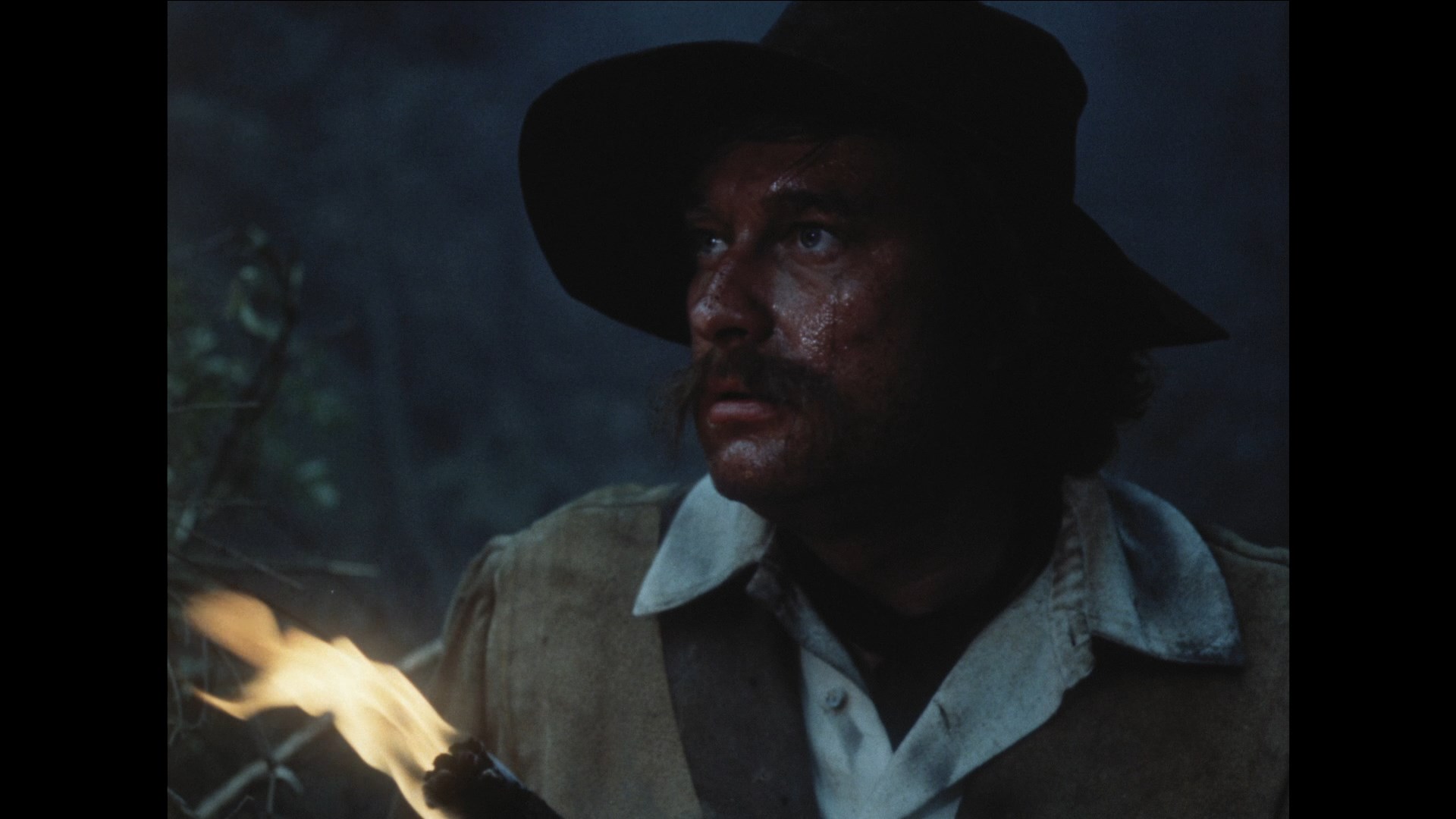 with plenty of beguiling surprises the rest of the world has been increasingly enjoying at home for the past few years, ranging from the unqualified masterpiece The Cremator to the delirious horror chamber piece Morgiana and the later vampire-consumerism satire Ferat Vampire. While many of this films have yet to reach English-speaking viewers, one that's been on cult movie fans' radars for quite a while is Panna a netvor (more literally The Virgin and the Monster but referred to now more logically as Beauty and the Beast), a very spooky and gorgeous adaptation of the well-known fairy tale. Seen years ago in a subtitled version on Australian TV (the source for many gray market copies since then), the film received an HD transfer in 2018 from the Czech National Film Archive that's been floating around on European Blu-ray for a few years without any English-friendly language options. Fortunately that situation was finally rectified in 2021 courtesy of Second Run in the U.K., finally providing the first really accessible opportunity for many of us to enjoy Herz's film in all its sinister 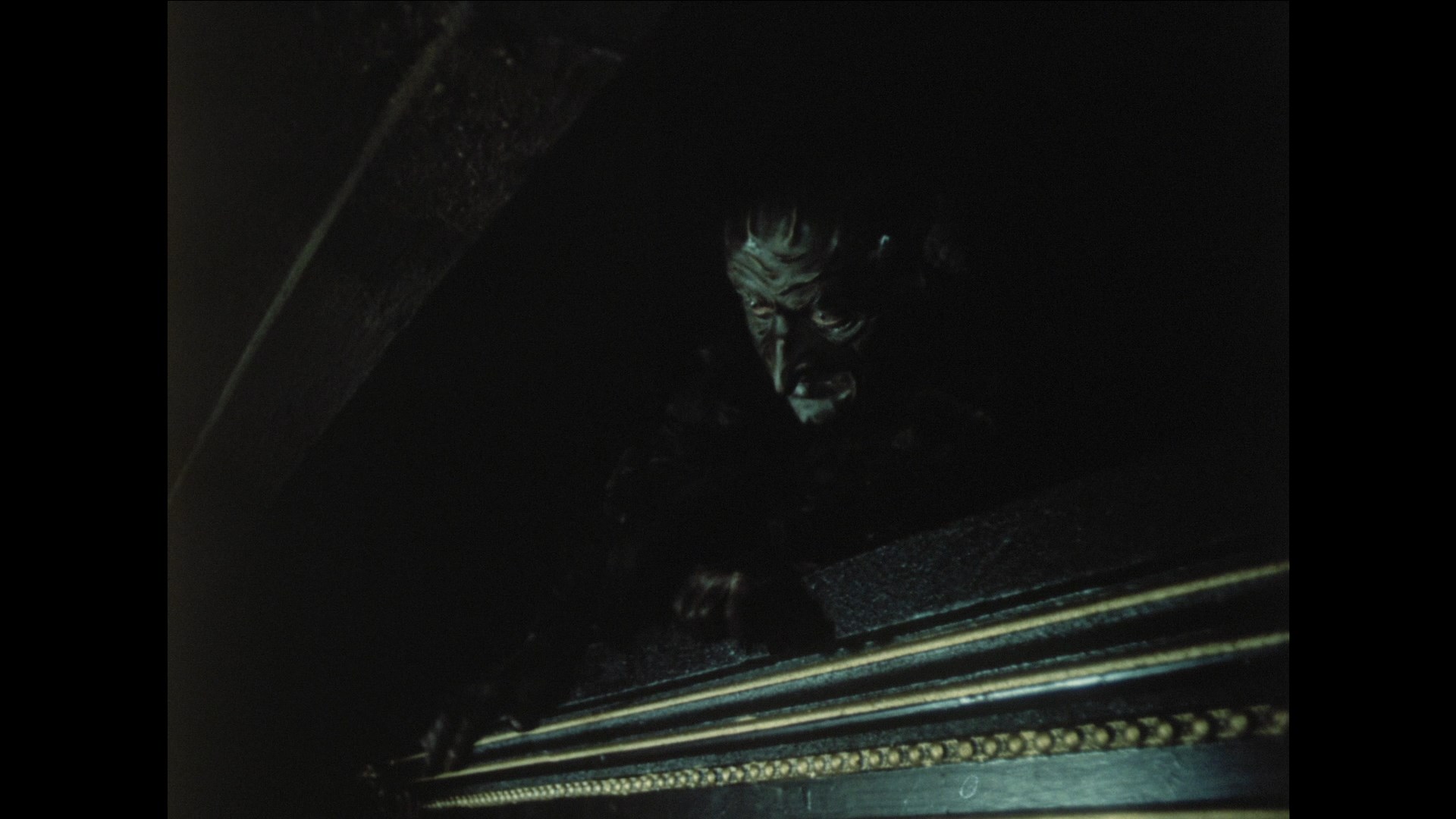 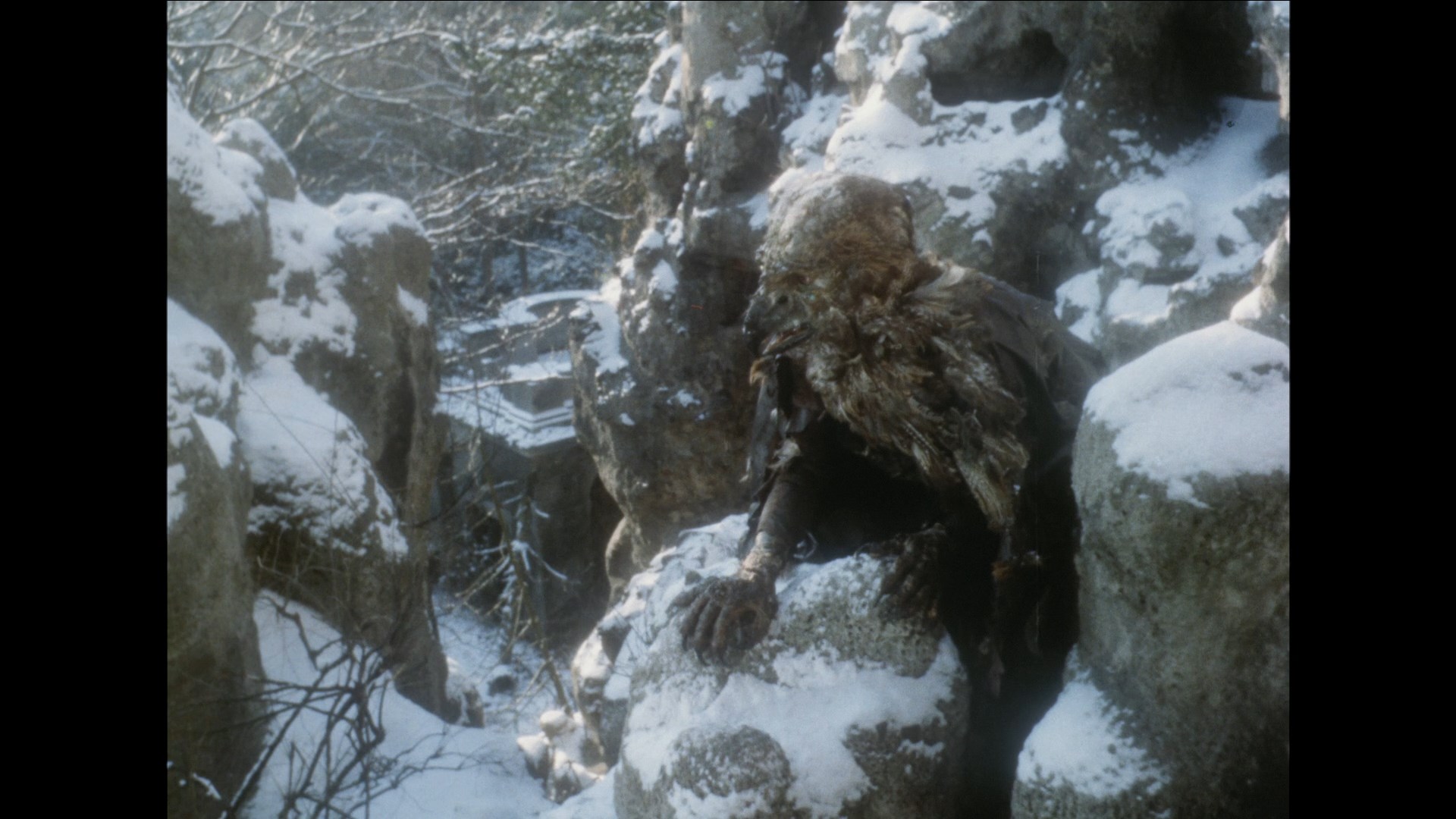 In a medieval village, Julia (Studenková) is devoted to her merchant father Otec (Voska) but taunted by her two hateful half-sisters, Gabinka (Brejchová) and Malinka (Kocúriková). When the family is forced into dire straits, her father sets off through a foreboding forest to sell the one valuable left, a portrait of Julia's mother, only to fall into the clutches of the Beast (Harapes) who lives under a horrifying curse that gives him an animalistic appearance complete with a bird-like head. After Otec is sentenced to death and sent home to say goodbye for an infraction involving a white rose, Julia offers to take his place and journeys to the decaying, snow-covered castle where the Beast tries to restrain his recurring murderous urges in her presence...

Stunningly filmed and reeking of that grungy, potent atmosphere found in a few other dark fairy tale adaptations like The Pied Piper, Herz's film is one of the most distinctive and haunting versions of the famous story with a different take from the surreal poetry of Jean Cocteau's 1946 classic and the much-loved Disney animated adaptation (or its far less-loved, "live action" remake). From the outset this one is quite a bit more disturbing, opening with a world that's a literal slaughterhouse and 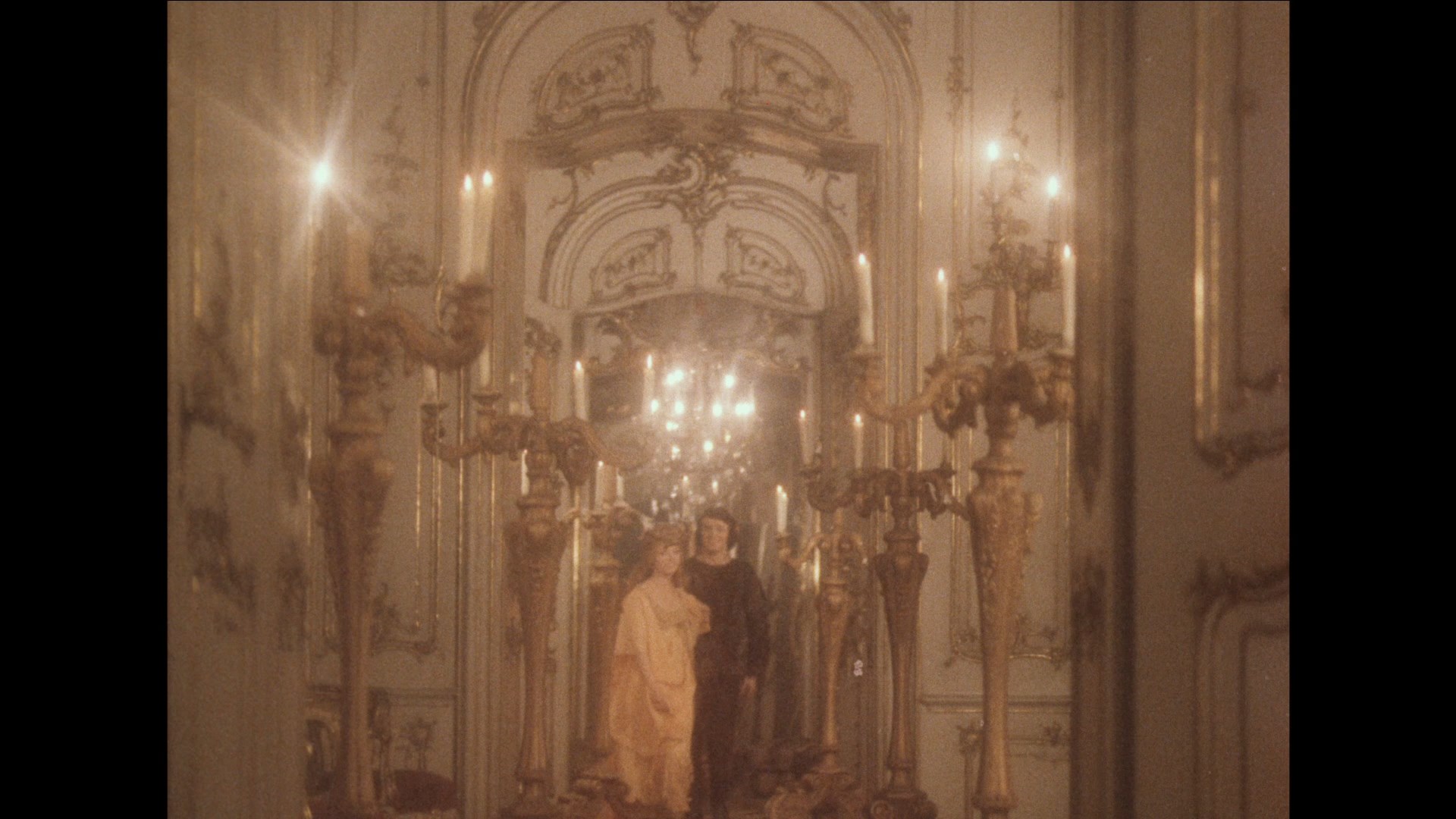 pulling no punches about the 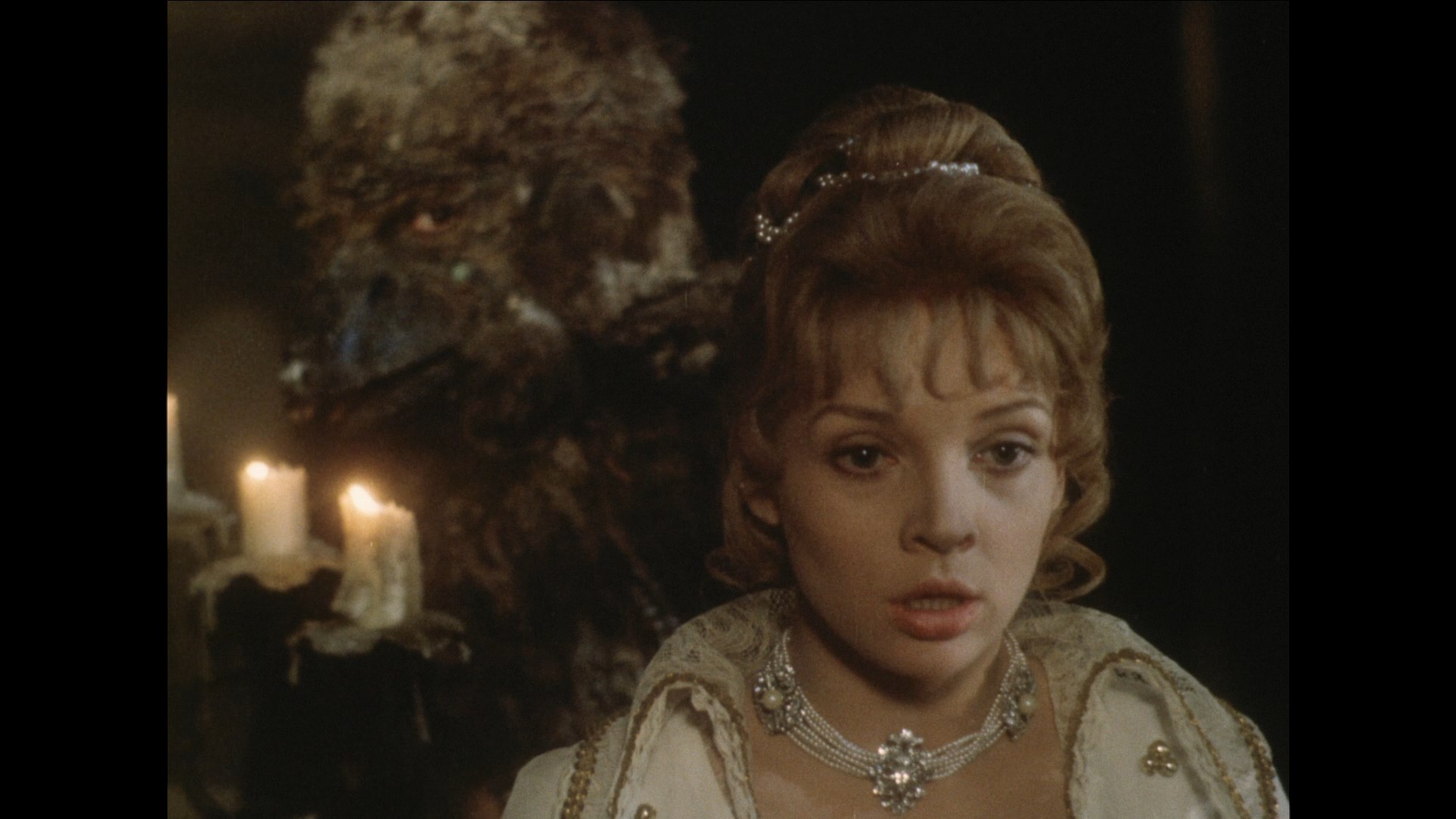 corruption of materialism or the violent urges of its haunted prince. The decision to cast gifted dancer Vlastimil Harapes as the Beast (and showing his real face only twice, very briefly) pays off with a striking interpretation of the familiar character, here looking and moving very differently from the furry, regal creation we usually see. Also noteworthy is the chilling organ-heavy score by Petr Hapka (who scored this in quick succession with another superior Herz film, The Ninth Heart), which provides startling musical cues every time something supernatural is about to occur.

As mentioned above, this one's been impossible to see through legal channels in an English-subtitled version for a very, very long time, which makes the Second Run edition a welcome treat as well as a fine way to be introduced to one of the best Czech fantasy films around. The transfer here appears to be identical to the one seen on the prior European Blu-rays; as with a lot of other CFNA scans, it leaves in some cinematic debris in spots (mainly scenes with heavy opticals like the opening and closing credits and a dissolve-heavy painting montage), but detail is very satisfying and the color scheme (which alternates between icy 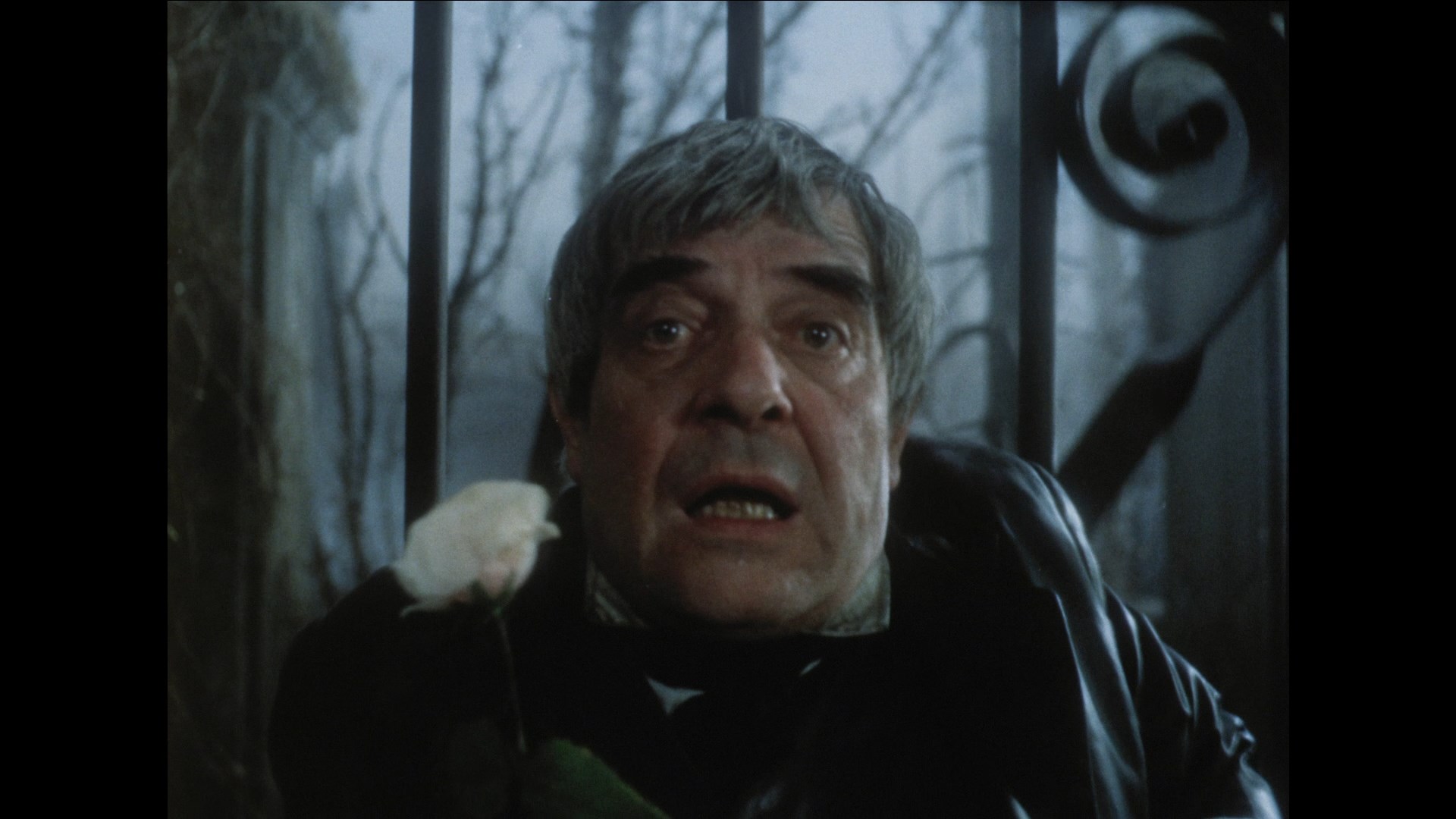 cold and very warm) is presumably accurate. The LPCM Czech mono track also sounds very good for what is a fairly undemanding source apart from the score, and the optional English 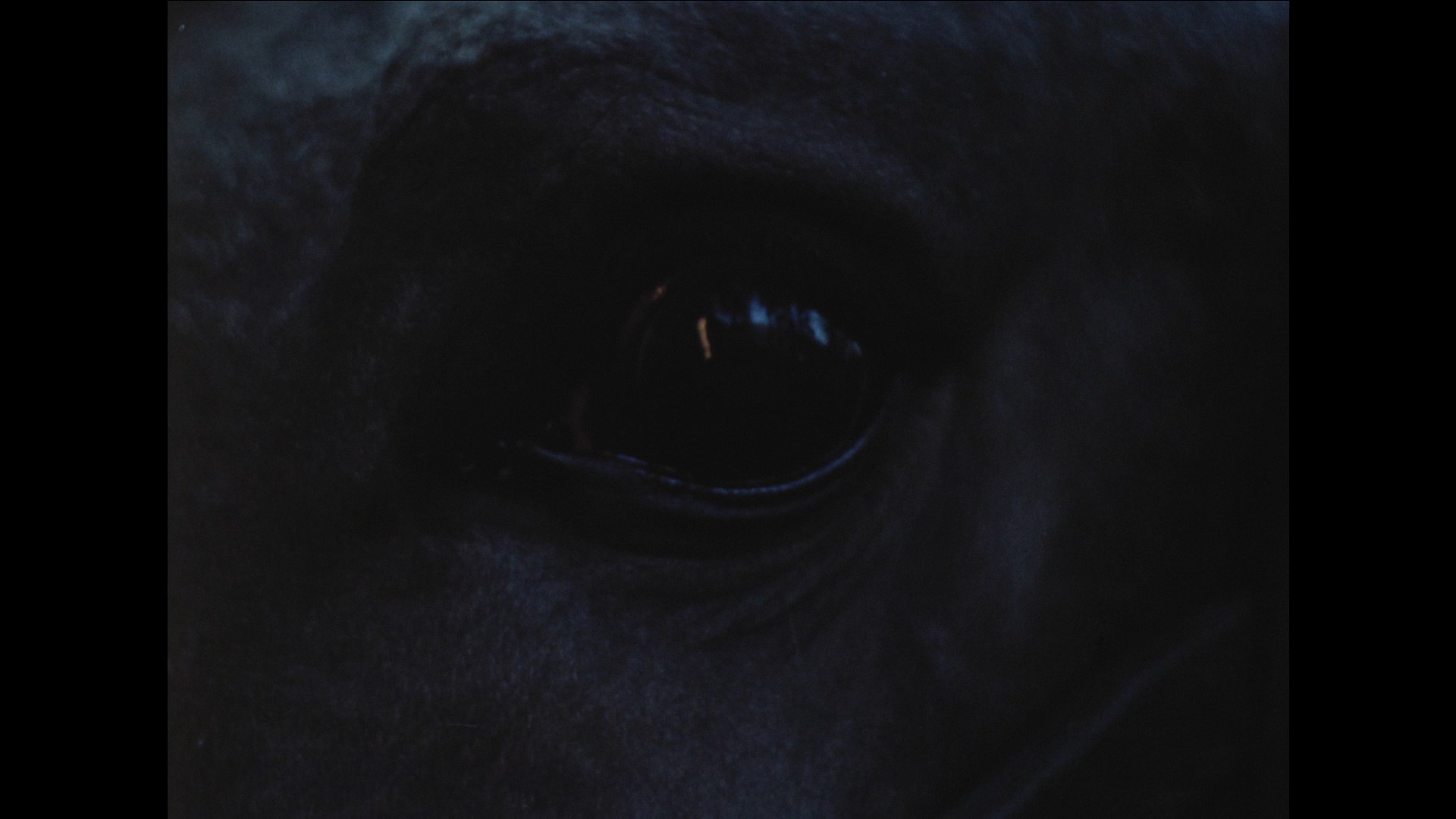 subtitles are a big step up from the ones we've had in the past. A new audio commentary by the Projection Booth podcast trio including Mike White, Samm Deighan and Kat Ellinger is a solid continuation of their prior Czech tracks (Tomorrow I'll Wake Up and Scald Myself with Tea, Distant Journey, The Cremator, Valerie and Her Week of Wonders) as they go into the history of the state cinema at that point, Herz's background and censorship wrangling, the shared traits with other adaptations as well as the distinct differences, the Gothic elements in the visual design, the advantages of the graceful Harapes' casting, and plenty more. Also included is 1964's František Hrubín (9m7s), a stylized short film with the titular writer and poet, who served as co-screenwriter on the main feature, ruminating on his own life cycle compared to the landscape around him. Also included is an insert booklet with a thorough essay by Jonathan Owen about Herz's initially apprehensive approach to the material, his lack of enthusiasm for fairy tales, and an in-depth reading of the symbolism recurring throughout the storyline.