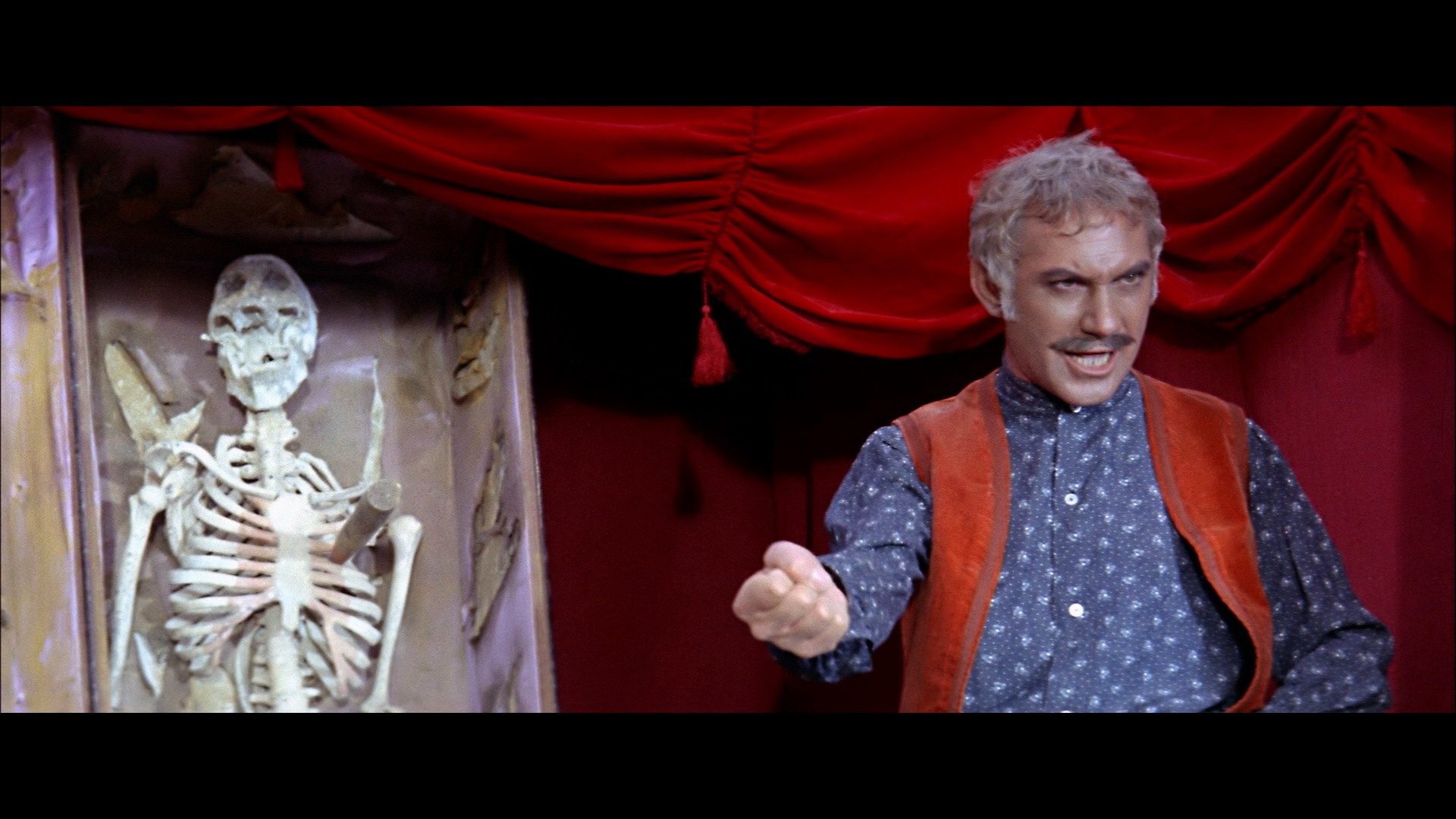 the success of the 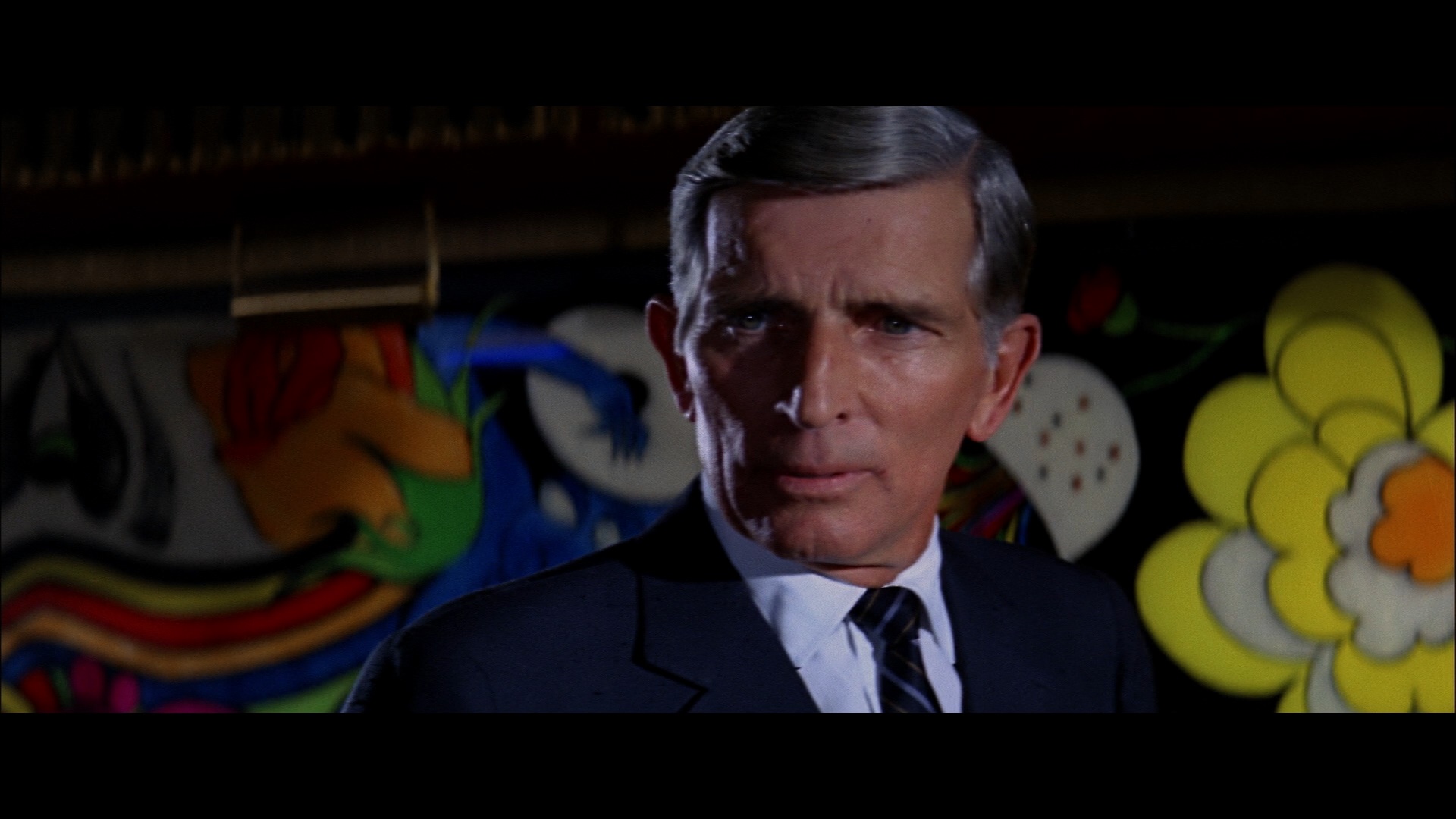 Spanish horror hit La Marca del Hombre Lobo, known in the U.S. as Frankenstein's Bloody Terror, star and actor Paul Naschy was keen to revisit the tragic character of lycanthrope Count Waldemar Daninsky. An aborted attempt at a second film, the uncompleted The Nights of the Wolf Man, led to the ambitious and only slightly less troubled Assignment: Terror, originally released as Los Monstruos del Terror. Naschy handled scripting duties here (under his real name, Jacinto Molina) and intended it to be a spectacular monster mash in the Universal tradition, complete with heftier funding due to the Spanish-German-Italian production situation. Unfortunately major budget cuts and the departure of original director Hugo Fregonese over halfway into the production threw a wrench in the works, with the final product inherited by director Tulio Demicheli and sent straight to TV in the U.S. by AIP. That wasn't the plan of course given the presence of a marquee name here in the form of Michael Rennie from The Day the Earth Stood Still, and for decades the (very wide) scope film was impossible to see in a remotely decent edition. It didn't help that it has since been overshadowed by Naschy's proper cycle of werewolf films, which picked up with 1970's The Fury of the Wolfman and ran well into the '80s (or beyond, depending how you look at it). Partially due to its carnival setting, the film itself has a colorful but vaguely ratty feeling more akin to U.S. drive-in fare from the likes of 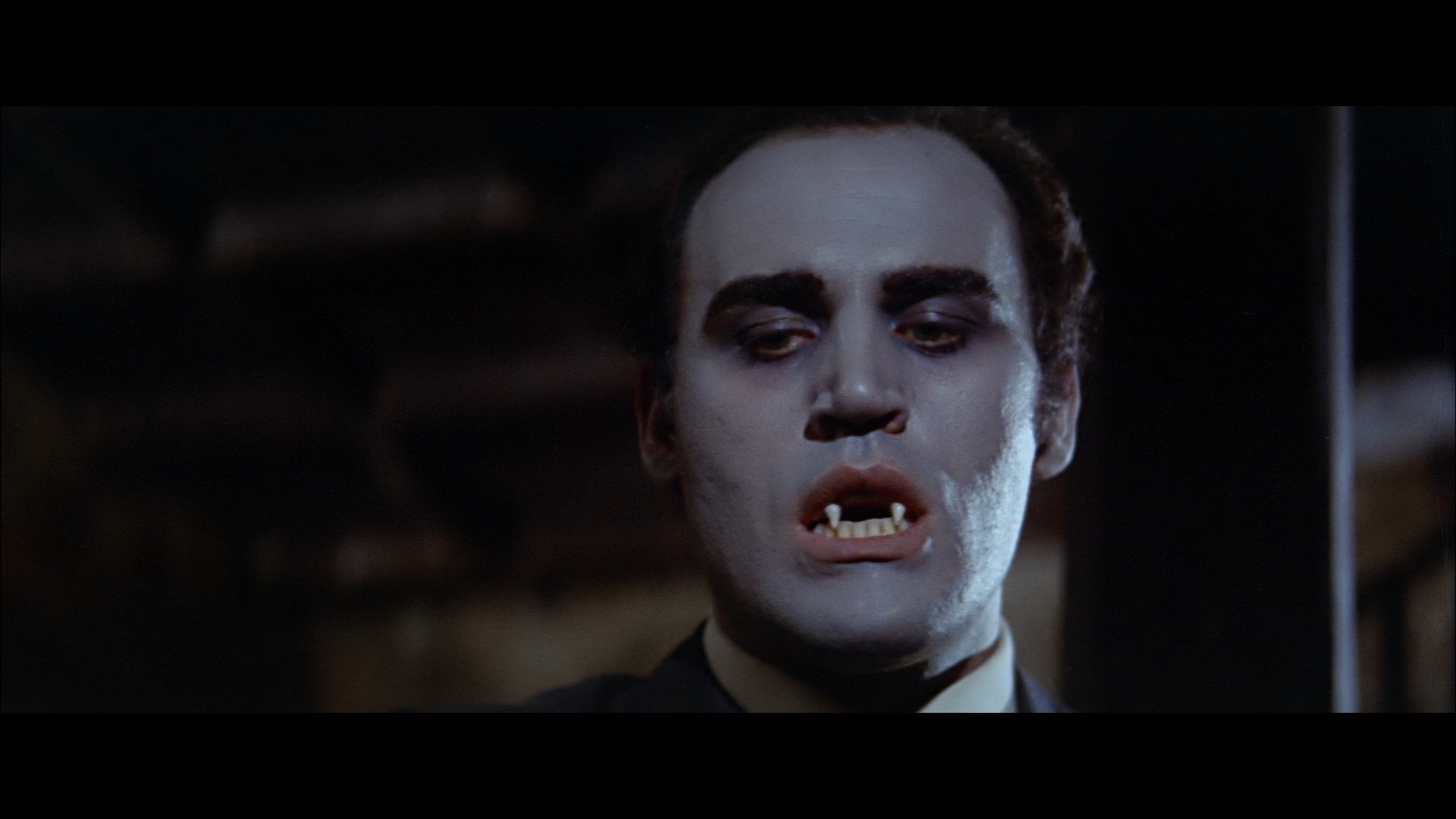 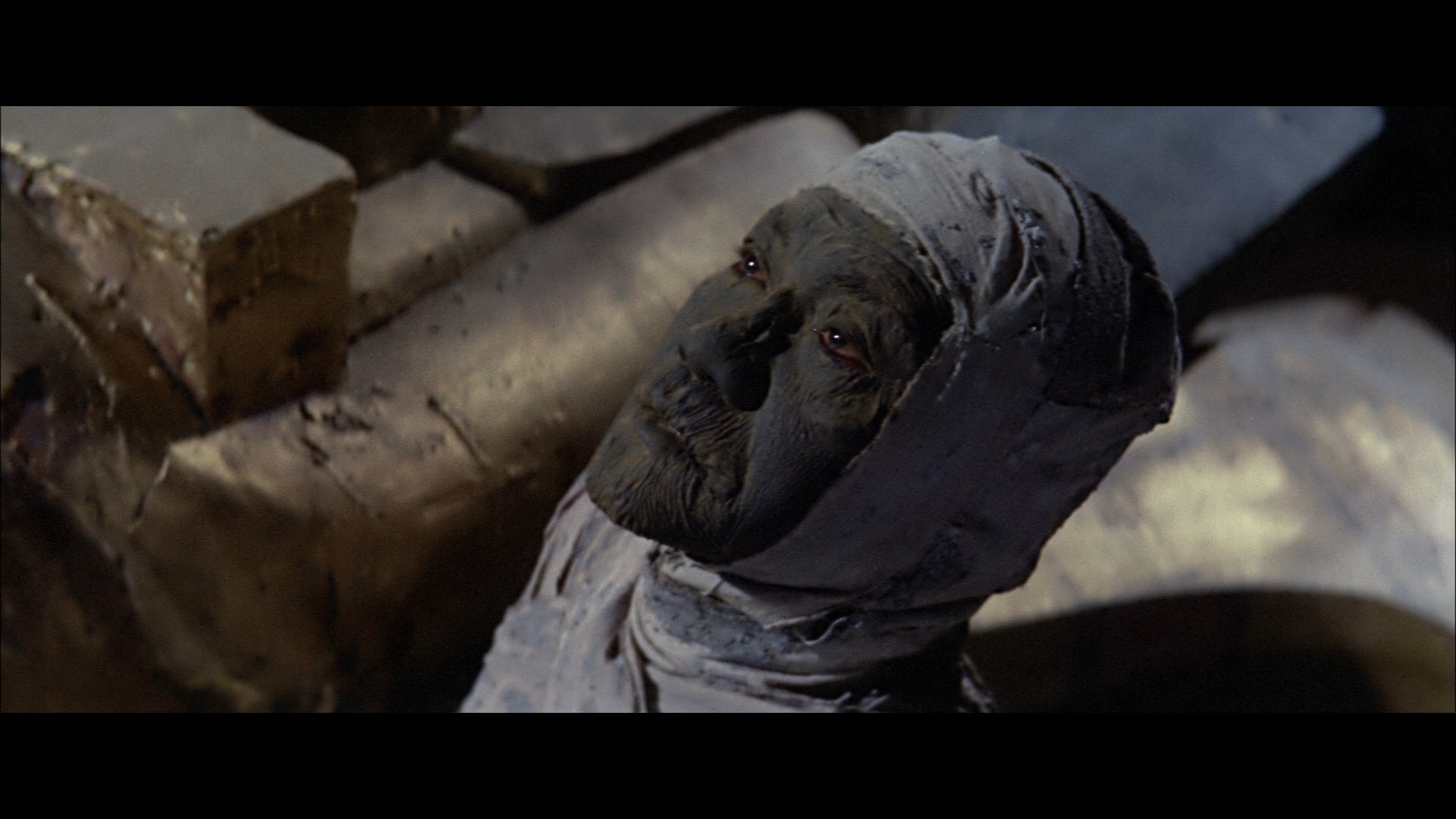 Dennis Steckler, which is either a big selling point or a warning depending on your cinematic taste.

Using a traveling circus for cover, the alien Dr. Odo Warnoff (Rennie) and his companions, the extraterrestrial-invaded bodies of recently deceased humans Maleva Kerstein (Dor) and Kerian Berner (el Pozo), have a unique plan to terrorize the people of Earth. The availability of monster literature, in particularly the work of the late Professor Farancksalan, inspires them to track down the author's Frankenstein-style monster (Murolo) and revive it along with the werewolf Waldemar (Naschy), the vampire Count Janos (de Blas), and a very odd-looking mummy (Reyes). Their wicked handiwork attracts the attention of Inspector Tobermann (Hill), particularly when young women keep getting abducted and stashed away in the evil aliens' lair.

Ridiculous but quite fun in a low-grade sort of way, Assignment: Terror has become something of an odd monster out in the Naschy canon given the star's quite limited screen time and his subsequent tales of woe about the entire enterprise. However, any film with Naschy facing off against two early of his three creature counterparts is 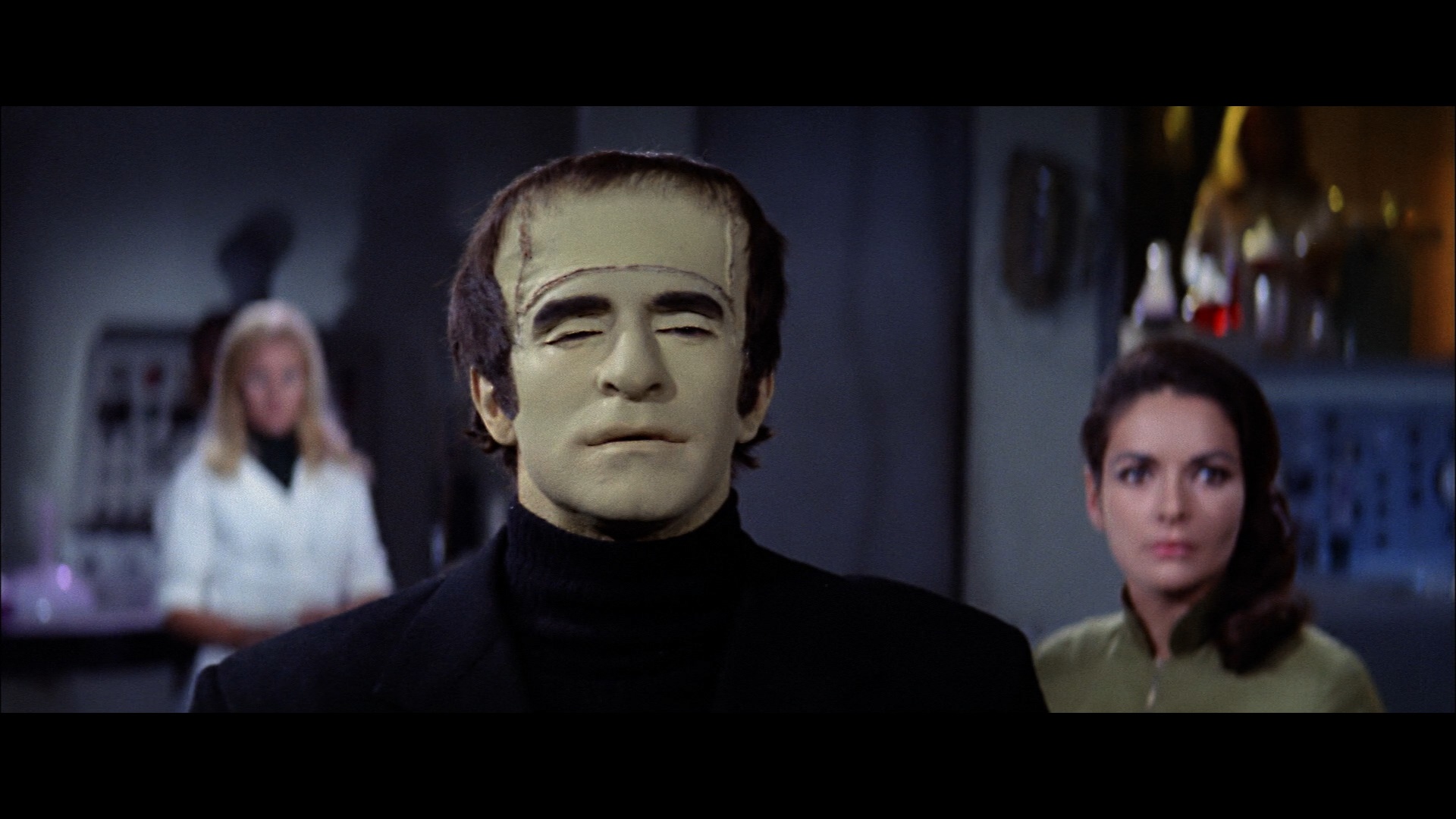 always worth a look, and the mishmash casting approach and nutty plotting (which essentially echoes Plan 9 from Outer Space 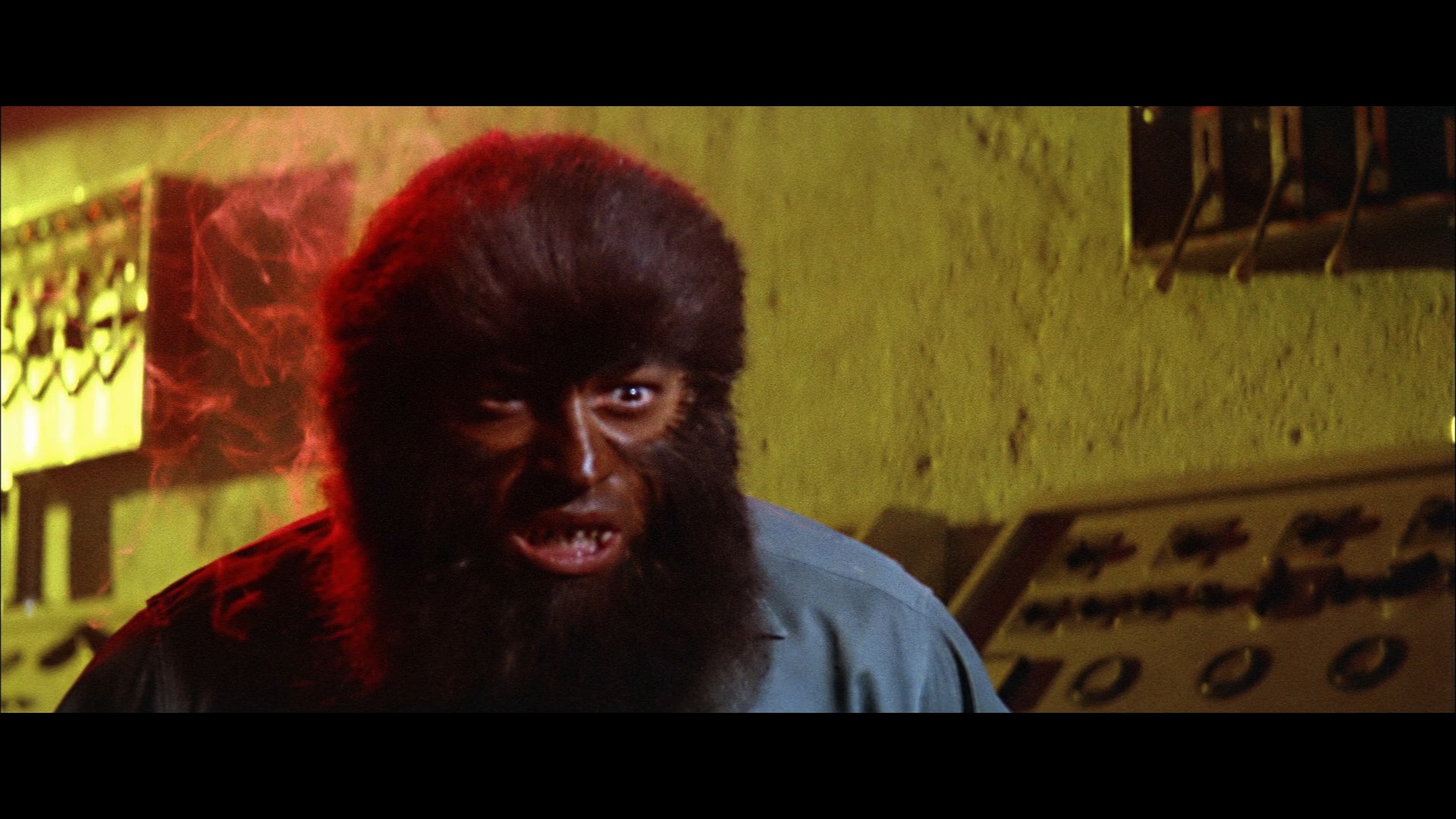 if you think about it) make for very entertaining viewing in the right frame of mind. On top of that, Rennie has to deserve some sort of medal for delivering his dialogue with a completely straight face.

Available for purchase from Ronin Flix and Diabolik, this much-needed scope presentation from Scorpion Releasing is a massive upgrade and a welcome reprieve from the best prior 2.35:1 version on French DVD in 2015, whose apparent Anglophobia extended to no English options on that release as usual. Prior to that we were mostly stuck with shoddy, cropped gray market copies, many pulled from TV master, so this is a welcome breath of fresh air all around. The DTS-HD MA English and Spanish audio tracks offer an interesting comparison, with the English one obviously showcasing Rennie better (since that's how he delivered his lines) and most of the other performers speaking English as well, albeit mostly dubbed to cover up their accents. The Spanish track (with features optional, correctly translated English subtitles) sounds better and features a more polished mix, though it obviously doesn't 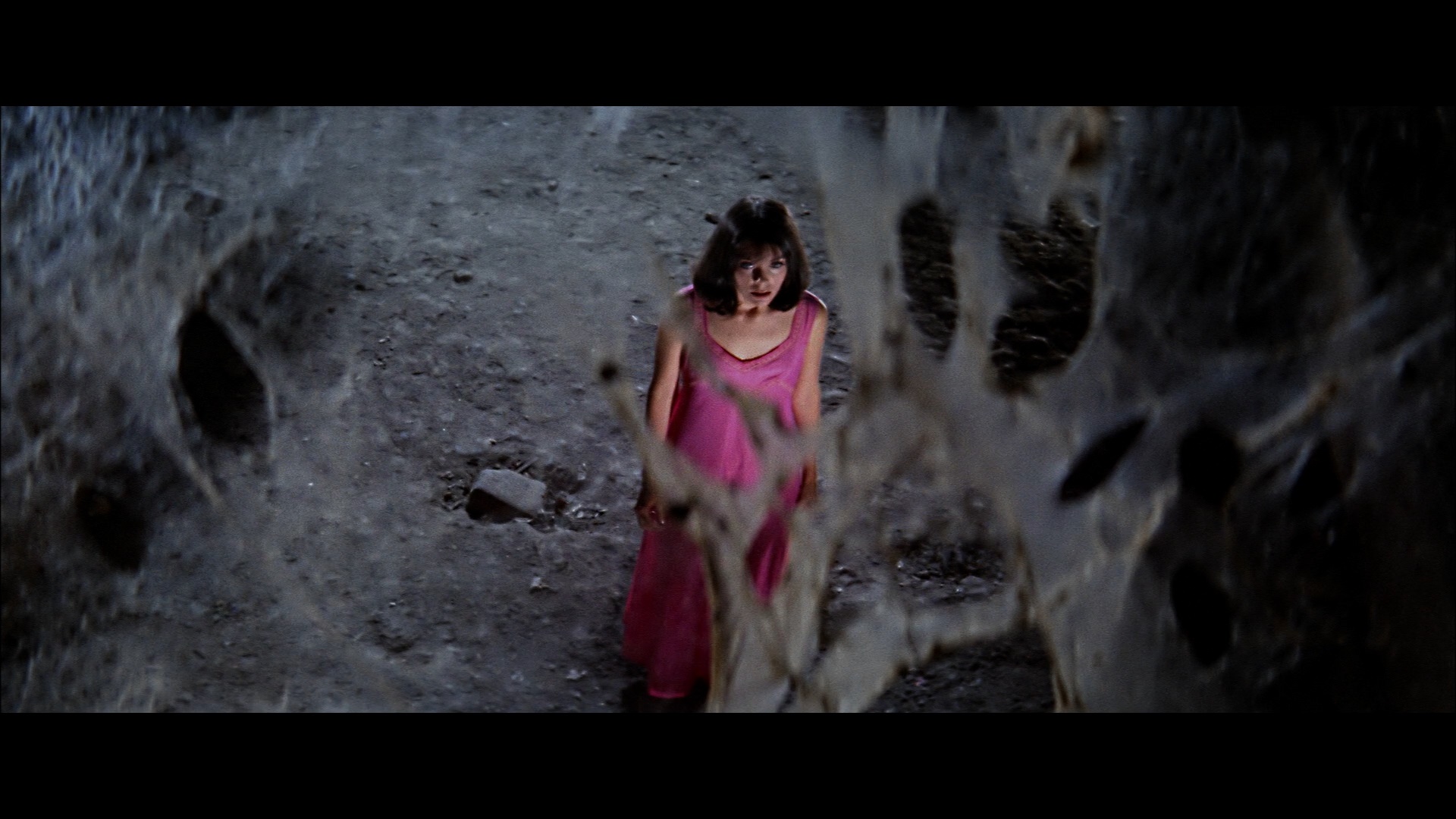 sync up as well; try both and see which one you prefer. An audio commentary by Troy Howarth (author of Human Beasts: T 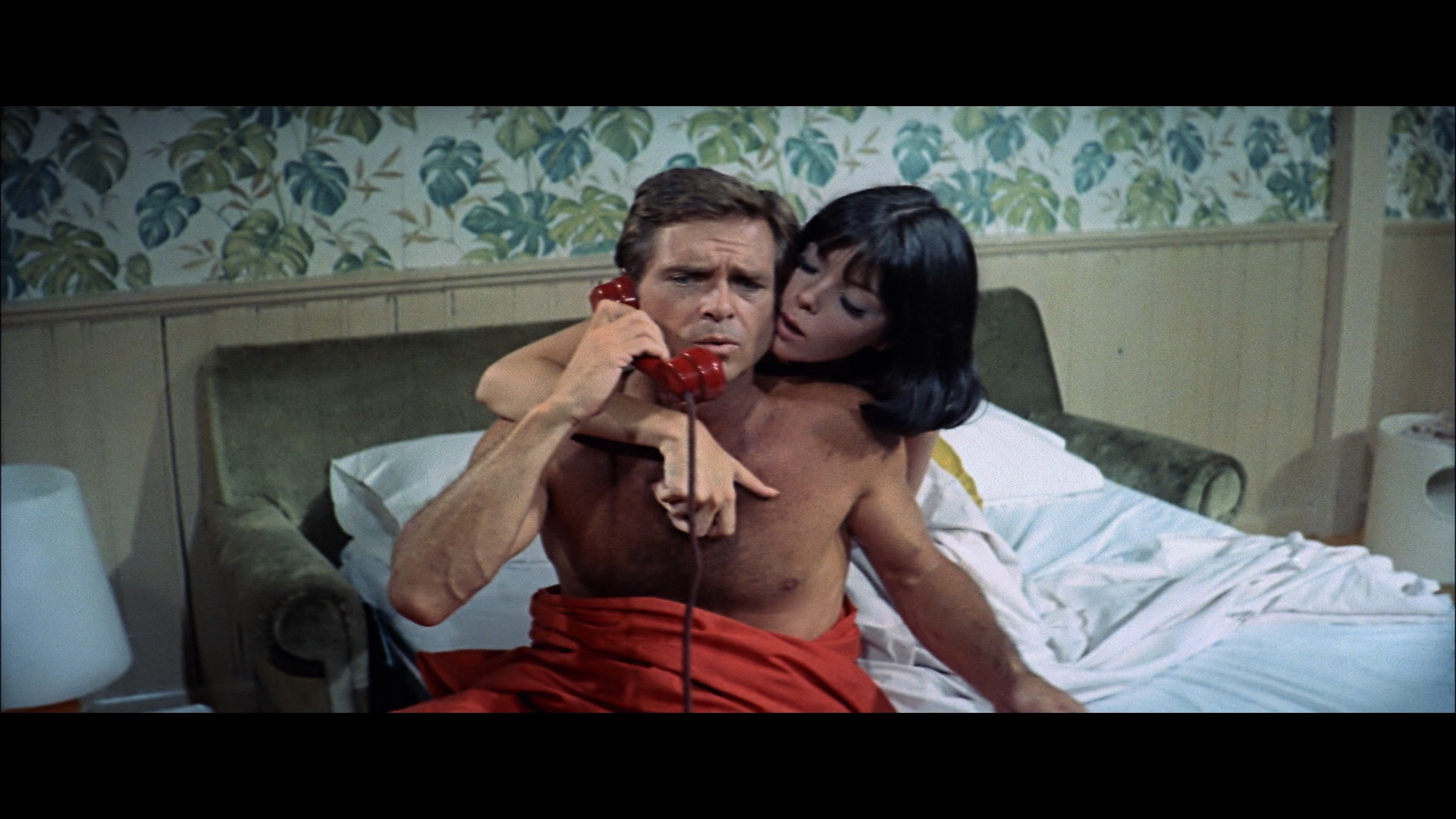 he Films of Paul Naschy) is a very welcome addition and filled with Naschiana, including details about the directorial upheaval, the star's unabashed contempt for his makeup artist on this film, the history of the "Hombre Lobo" cycle, and backgrounds on the other major players. It's also a solid companion piece to Howarth's prior Naschy tracks like Exorcism, A Dragonfly for Each Corpse, and The Devil Incarnate. Also included are the alternate English main title sequence, a German trailer, a stills gallery, and liner notes by Mirek Lipinski featuring a thorough production overview of this shaggy dog project and its early placement in the Naschy monster movie cycle.