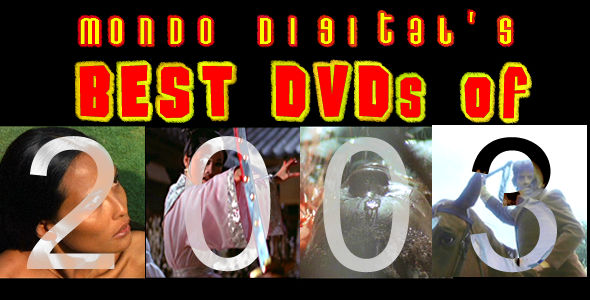 The following ten releases are the ones that most reminded me why I have boxes full of these things taking up all the spare room in my apartment...